How can Cyclops miss with his optic blast?

Scott Summers' optic blasts are a discharge of powerful energy beams, they travel at the speed of light in the direction he is looking.

How can he miss someone or something if his beam is hitting whatever he's looking at? They would have to move faster than it takes for light to travel from his eyes. Since according to wikipedia his range would be around 2000 ft., the longest it would take his blast to hit anything would be around 2 microseconds.

Not every mutant has super speed or reflexes, so how could Cyclops miss anyone or any target? 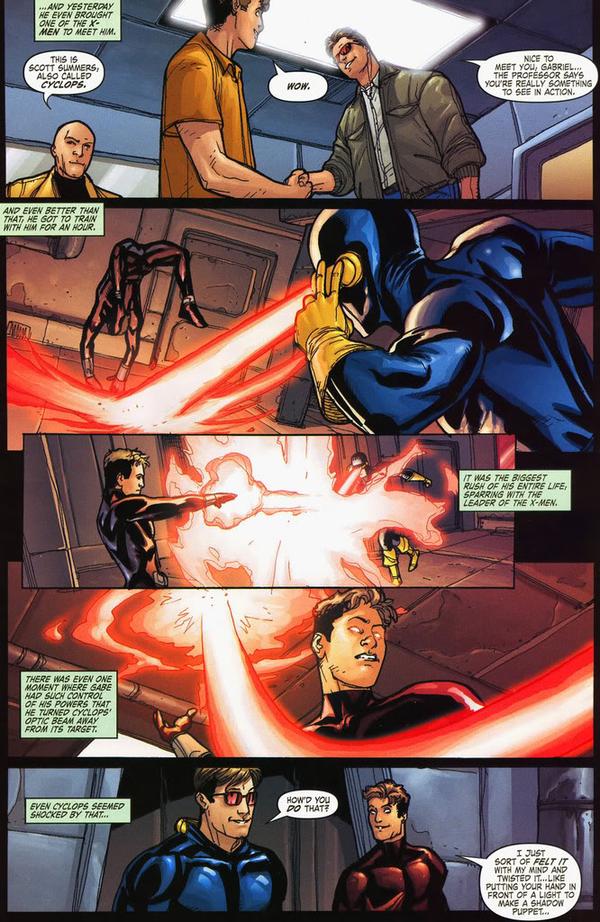 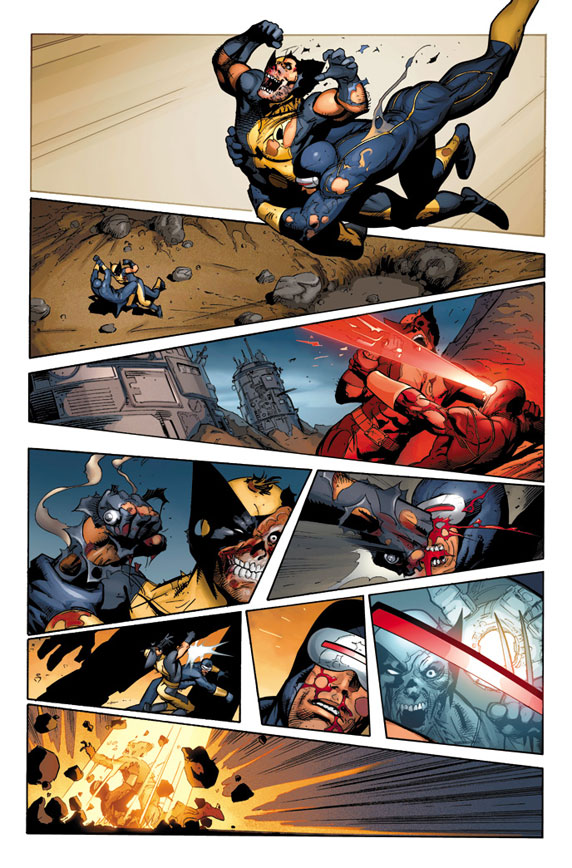 Don't have a canon answer, but prior to shooting speed-of-light beam, he needs to aim and fire which is a biomechanical process limited by (1) Signal propagation in nervous system and (2) Muscle-driven movement of head/neck/eyes.

Due to #2 (which likely overshadows #1), an alert adversary can read his body language, prepare for the blast and move away if they have very good/fast visual perception and coordination and reaction speed. 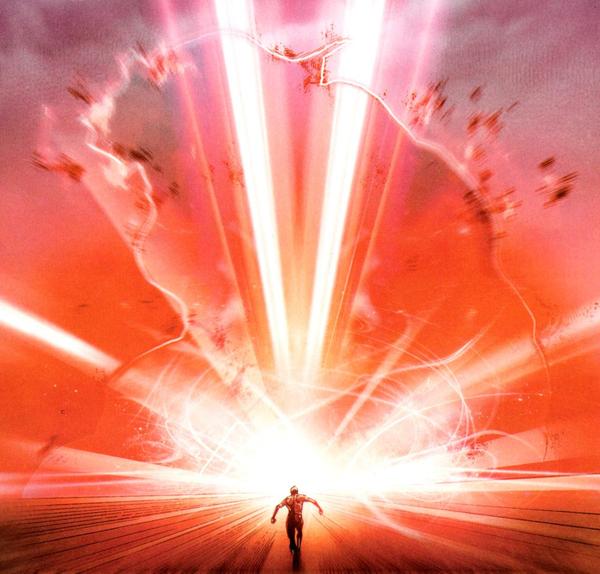 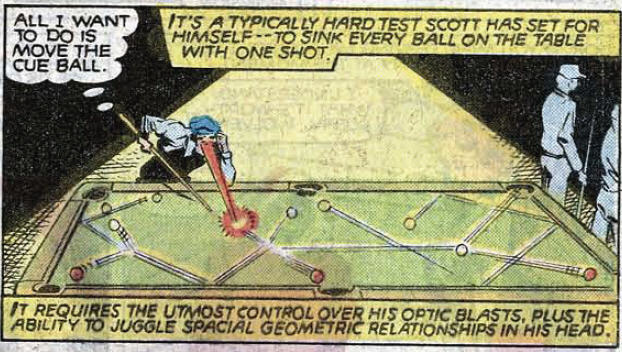 All of this training allows him to be able to utilize his optic blast under stressful conditions and to regulate the flow of energy he is able to emit. Without monitoring that control and thus not instantaneously emitting energy as soon as he opens his eyes, the blast has the potential to miss targets. Considering the damage potential his uncontrolled vision is capable of producing, Cyclops has always made every effort to temper his use of his power. 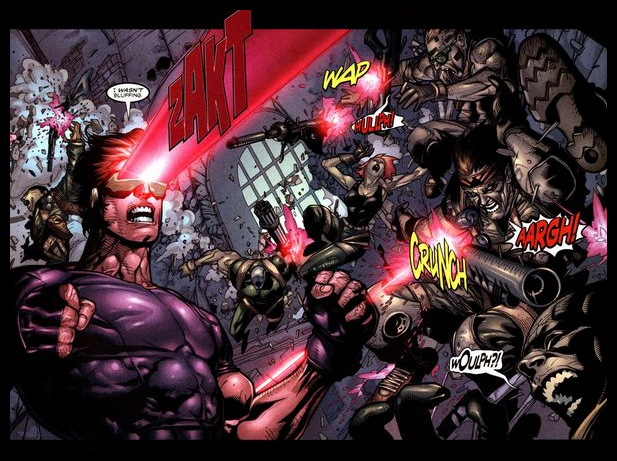 Targets of his power, can learn to predict how the blast will move, based on the position of his head, neck and the delay of the emission of the blast. He has made that more difficult by learning to bounce his blast from multiple surfaces, making it harder to predict his attack. But like shooting a weapon, he must still aim, prepare, release and control the energy put out by his optic blast.

While it is a great power, targeted literally by looking, there is still more to the dynamic and use of said power. It's not only about how fast the weapon is but how well aimed. 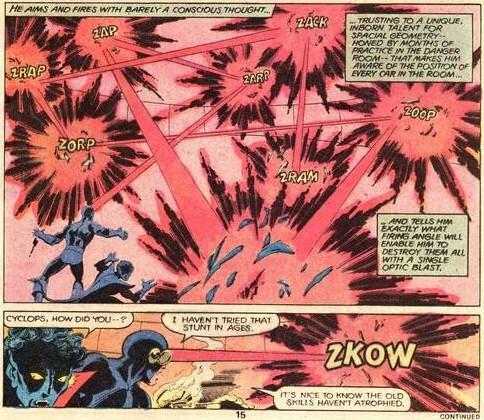