How did Thor and Loki Return to Asgard?

At the end of Avenger's Assembled, Thor takes Loki back to Asgard.

He uses some device we don't see before that, which works with the tesseract. Does this mean that the Asgardians have their own Tesseracts? How does it let them return when there is no Bifrost?

According to the marvel-movies wikia

The Tesseract has the capability to open rifts through space and time. Which is how the Red Skull met his end and how Loki transported himself and later, the Chitauri, to Earth through a portal.

The device is merely a container, or something to focus the space-time manipulation ability of the Tesseracts. Is exact mechanism is a mystery, and like Thor's hammer, it's some kind of technology that just look like magic to us.

I suspect it was a collaborative effort on the part of SHIELD, the Avengers brain bank of Tony Stark and Dr. Banner, with the initial development on the part of Dr. Erik Selvig.

Let's think of this the other way. Who else COULD manufacture the technology that would allow them to harness the Tesseract/Cosmic Cube's energy while using the information gathered about the Asgardians which would then pinpoint their way back to Asgard? And do it in a timely fashion?

The Cube can create dimensional rifts (and a variety of other phenomena) so all it needs is a targeting system to control where something or someone is moved and tapping the right energy so the device doesn't use too much power and reveal its location. I believe that is the reason the device is shaped like a cage, to limit its visibility once it's off Earth. The Avengers could have made it with a little help from Dr. Erik Selvig and SHIELD: 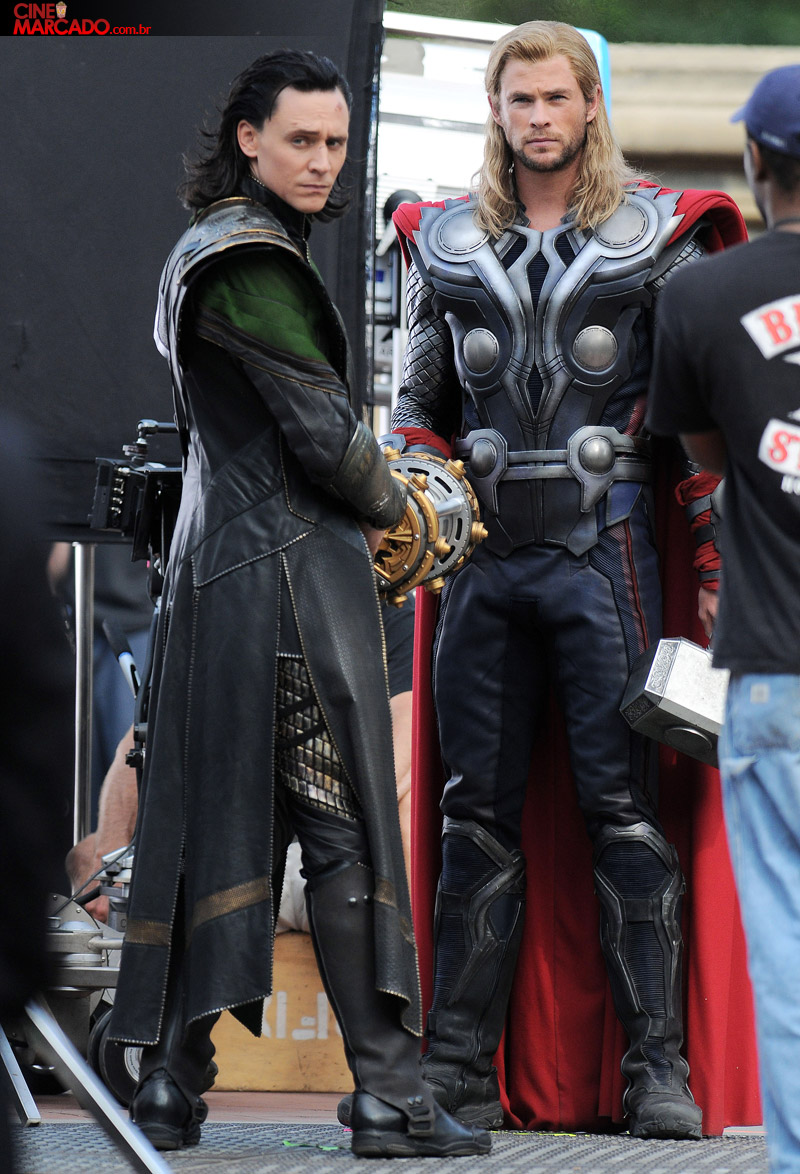 Not the answer you're looking for? Browse other questions tagged marvel avengers technology asgardians or ask your own question.

18
Why did Odin leave the Tesseract on Earth?

29
Did the Asgardians need the Tesseract to rebuild the Bifrost Bridge?
17
How could Loki have known what Thor said to Odin?
8
Why didn't Thor take the sceptre back to Asgard?
4
How does Loki "transport" to speak with The Other?
9
How long is a year for an Asgard?
25
How does the Bifrost still work after the destruction of Asgard?
3
Did Loki and Thor arrive at Asgard right after the Avengers?
5
How did Asgard's army travel to Vanaheim in Thor: The Dark World
6
Why did Loki lie to Thor that Odin was dead?