Are there any other Star Wars references in Firefly?

According to this article on mental floss, there are Star Wars easter eggs in the series Firefly.

Star Wars was a big influence on Whedon. Captain Malcolm Reynolds somewhat resembles Han Solo, while Whedon used the Millennium Falcon as inspiration to create Serenity. In fact, you can spot a few spacecraft from George Lucas's magnum opus on the show.

When Inara’s shuttle docks with Serenity in the pilot episode, an Imperial Shuttle can be found flying in the background. In the episode “Shindig,” you can see a Starlight Intruder as the crew lands on the planet Persephone.

And this photo shows Han Solo in carbonite (In miniature): 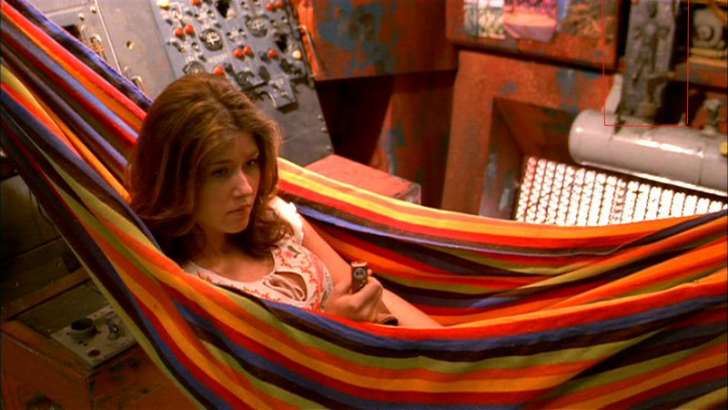 Are there any other Star Wars references or craft appearances in the Firefly television show?

This appears to be all the intentional references.

For the sake of completion here are all four known references.

Not the answer you're looking for? Browse other questions tagged star-wars firefly easter-egg or ask your own question.