Are there any known cameo appearances in “The Last Jedi”?

In The Force Awakens Daniel Craig (James Bond) played a cameo appearance as a storm trooper, for example. Are there any other cameos known for The Last Jedi? I thought I heard Price William & Harry (UK) both played storm troopers in The Last Jedi, but it was on TV and I wasn’t paying attention, so I could be mistaken.

Any news on this?

Ones I noticed while watching:

This page lists a bunch of others:

Per this Screenrant article 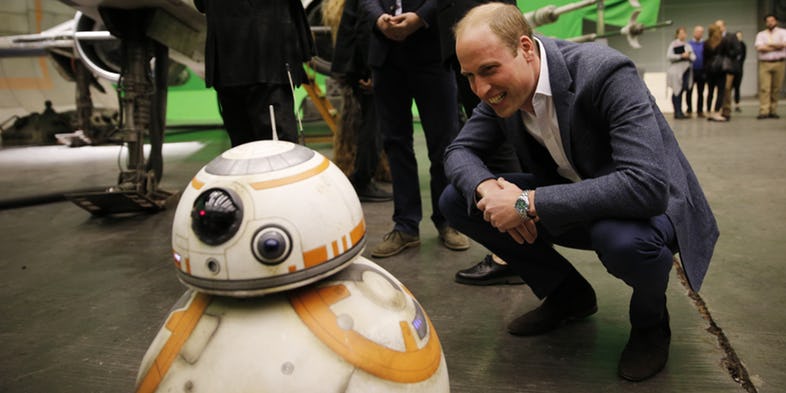 I am pretty sure that

Yoda turning up out the blue

counts as a cameo

a small character part in a play or film, played by a distinguished actor.

Not the answer you're looking for? Browse other questions tagged star-wars the-last-jedi cameo or ask your own question.