Was the “fleet chase” scene inspired by an older naval work?

In The Last Jedi we have a sequence where a small fleet of ships is running just out of gun range of a larger one, slowly losing ships and personnel to attrition. This felt to me very much like a naval movie.

Is there any older naval film that this sequence is obviously inspired by?

I'll risk myself and say, it's a representation of the classical napoelonic era ship chase trope, whose variant "fog chase" can be seen at the beginning of the film of Master and Commander.

Master and commander Battle #2 scene, at the end, it's where turns into a long, slow music, night fog chase

Althought i would not completely discard a familair movie / documental scene where a WW2 capital ship fight where landing craft / ships sail away while the almost sunk battleship serves as protection. can't remember where, though.

Maybe the battle of Midway, maybe the sinking of HMS Aboukir, maybe the "landing" operations of the Dardanelles campaings, where many transports and battleships were sunk while the landing craft and transports was still,ehm landing, more importantly at the Anzac Cove, where the HMS Iressistible sunk.

I'm not sure it's a direct concrete movie reference or, rather, the idea of a long, unavoidable, chase for survival unless luck steps in, napoleonic style. 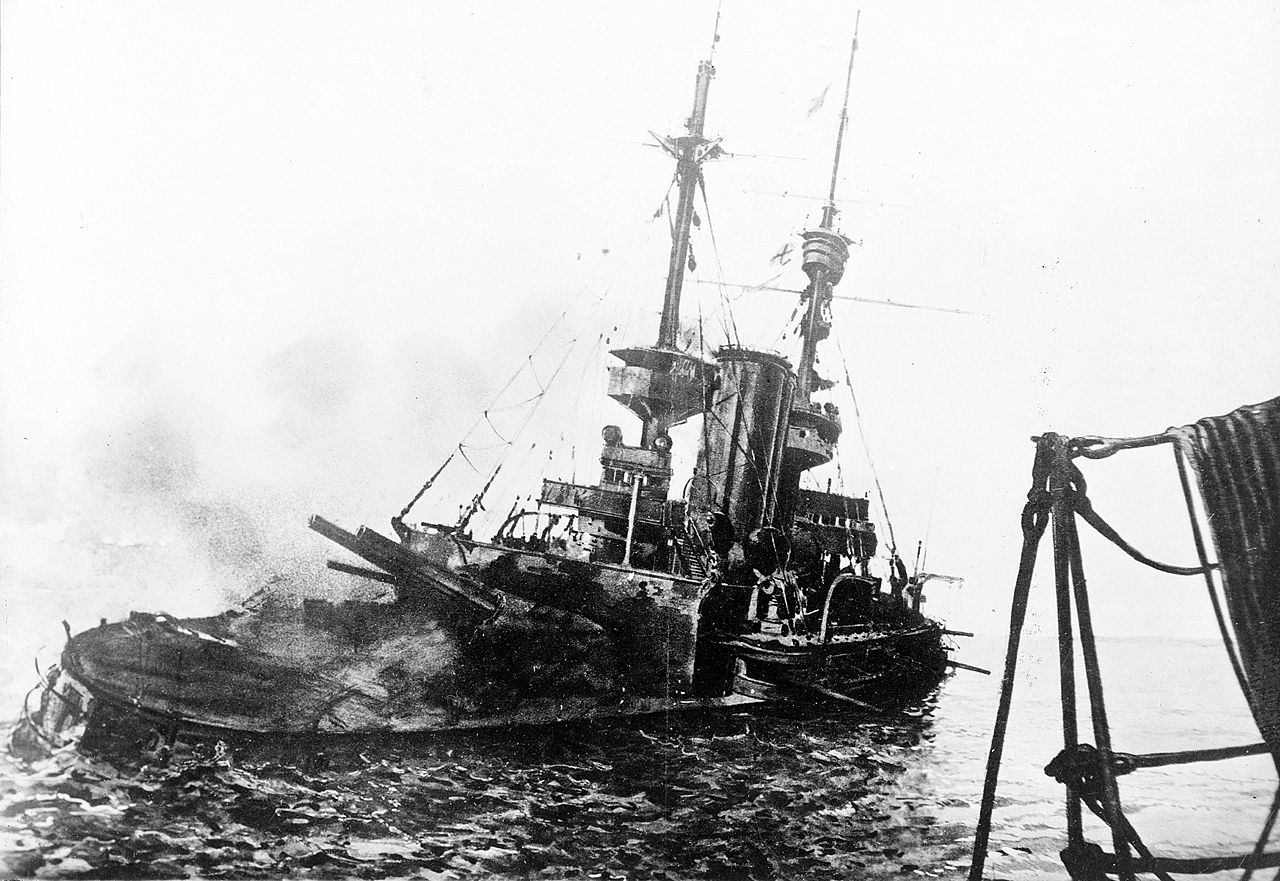 14
Why was Ackbar given command of the Fleet?
19
Was R2D2 inspired by Daleks?
9
Was The Empire in Star Wars inspired by Nazi Germany?
8
Was the Jedha temple site inspired by the Acropolis hill?
53
Was this scene in “The Last Jedi” an homage to “Hardware Wars”?
18
How were Finn and Rose able to easily return to the fleet?
44
Did Poe's reckless behaviour actually save the Resistance fleet?
10
Why didn't the Resistance scatter the fleet in The Last Jedi?