What is the meaning of Triquetra symbol on Mjolnir?

In the Thor movies, I noticed a symbol of Triquetra. This can be seen on Mjolnir. For example, we can see triquetra symbol on Mjolnir. [I'm pretty sure that I have seen it in the movies too but couldn't find it right now.] 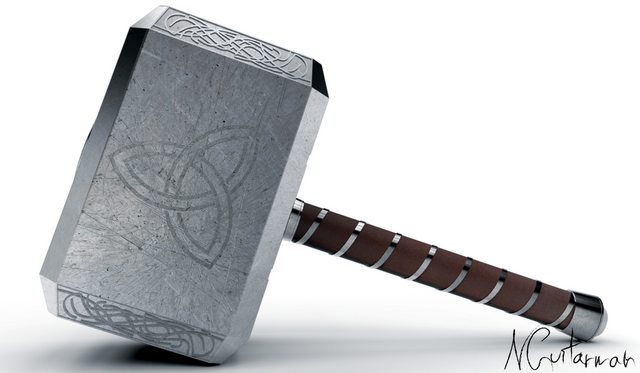 This same symbol is also shown in Thor : Ragnarok film when Hela destroys the ceiling and tells her story to the executioner before she resurrects the army of dead. So, there is an importance to this symbol according to Asgardians.

After reading some articles on the internet, I came to know that different cultures interpret this symbol differently and have different meanings.

What does this symbol mean with respect to Asgardian culture?

That symbol represent the enchantment done by Odin:

But the symbol disappear/submerge after the enchantment done as you can see in video below too:

In comics, it was written enchantment:

Film version replaced it with Triquetra on one side.

Even original Mjollnir is depicted with similar symbol to from Norse mythology sometime to: 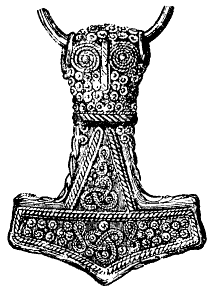 In-universe, the symbol doesn't have any specific meaning; it's one of many Asgardian runes that we see decorating the props. This one seems to be closely linked to Odin's magic, which would fit with it's presumed historical origin as a Nordic rune.

Norse culture used a number of these three-lobe style icons. The Triquetra, in particular, appears to be related to Odin, along with two other very similar looking symbols of Odin: the Valknut and the Horn Triskelion: 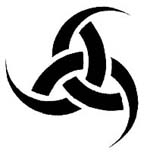 As pointed out in other answers, Mjolnir in the comics doesn't have this symbol on it; instead, it contains the words of Odin's spell (sometimes in English using Latin script, sometimes using a runic script. The symbol was added to the movie for most likely the same reason it is used elsewhere in sci-fi/fantasy. The symbol, especially the variation with a full circle running through it, appears as a generic visual representation of Norse/Celtic magic: 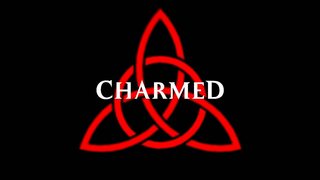 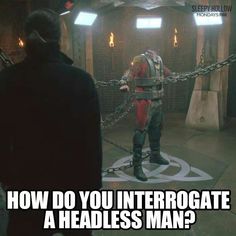 In Norse mythology it symbolises Asgard, Midgard and Utgard, similar to the Father, the Son and the Holy Spirit, which made the conversion to Christianity easier with the similarities.

Not the answer you're looking for? Browse other questions tagged marvel marvel-cinematic-universe thor-marvel mjolnir asgardians or ask your own question.

26
How much would Thor's hammer (Mjolnir) weigh?
9
What kind of pathfinding system does Mjolnir use?
7
Is Mjolnir either sentient, or semi-sentient?
23
What is written on my Mjolnir?
3
What is the force that enables Mjolnir to return to the hand of Thor
15
In Thor: Ragnarok, where were the mighty Asgard armies?
12
How many times has Mjolnir been broken?
18
How, if at all, was Thor unaware of Hela?