Why did the First Order land AT-M6s so far away from the blast doors?

In the end of Star Wars: The Last Jedi, we saw a battle similar to

Why didn't First Order land AT-M6s near blast doors instead of moving slowly towards it such that enemies had enough time to mount a little resistance to delay them?

This is addressed in the film's Visual Dictionary. Recognising that a siege is taking place, the First Order airlifts a bunker-buster to the battlefield. This Superlaser Siege Cannon is a highly vulnerable piece of kit while it's charging (and apparently has a line-of-sight range) so the goal is to keep it safe until it can be used at least once. This means landing outside the range of the Resistance's gun emplacements. 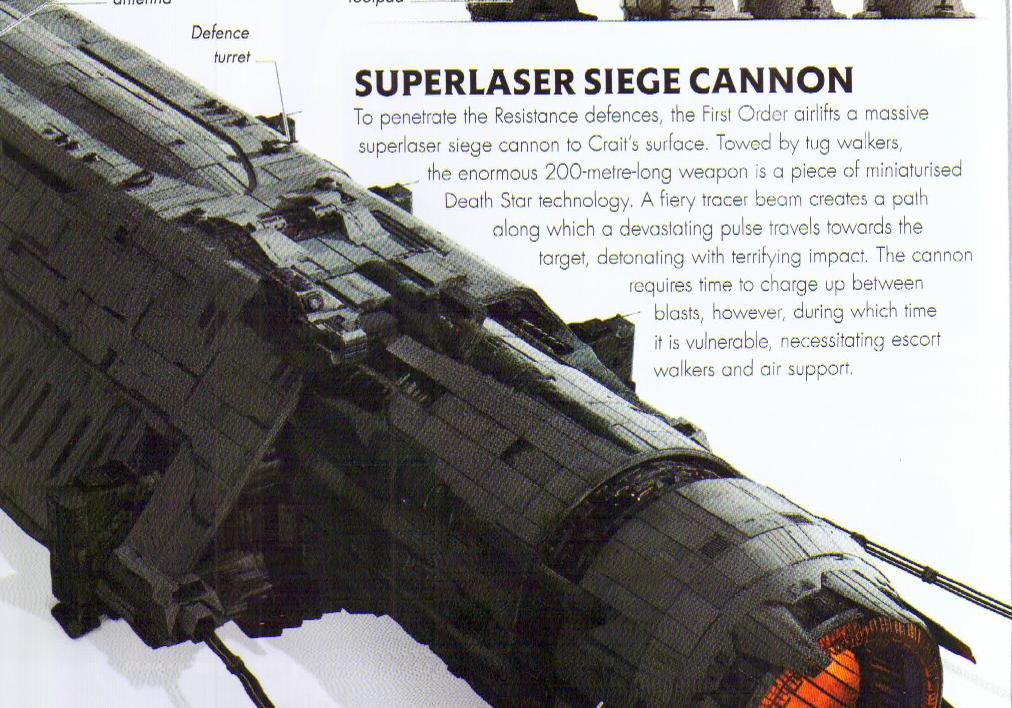 "To penetrate the Resistance defences, the First Order airlifts a massive superlaser siege cannon to Crait's surface. Towed by tug walkers, the enormous 200-metre-long weapon is a piece of miniaturised Death Star technology. A fiery tracer beam creates a path along which a devastating pulse travels towards the target, detonating with terrifying impact. The cannon requires time to charge up between blasts, however, during which time it is vulnerable, necessitating escort walkers and air support."

Same reason the First Order couldn't shoot the base from orbit. As the rebels were occupying the base, one of them mentioned that the shields will stop us being shot from space. Presumably the shield boundary extends out into the salt plain a short distance to prevent the First Order doing a closer landing. Presumably the same shields do not stop you moving through them with your walkers and your battering ram cannon.

Also, like the battle of Hoth, this is Star Wars canon, and it is just the way things are done.

I think it has to do with speed. The blocking power of a shield is directly proportional to the speed of the incoming object. Projectiles, meteors and especially light (lasers) are moving fast enough to get blocked by a shield, but of course the energy required to do the blocking is also proportional to the energy of the object being blocked, and that energy is turned into heat at the point of contact, and this heat can and will cause damage to a ship inside a shield bubble if intense enough.

A slow moving object (like an imperial walker) should be able to penetrate a shield, and once inside it can do its damage. A siege cannon slowly dragged into position can also penetrate a shield this way, and being inside its laser energy can used much more effectively to punch a hole in a heavily fortified door or similar.

59
What's the name of the galaxy far, far away?
8
Where do X-Wing fighters—and similar small scale Rebel craft—dock to refuel and tune up when in space?
14
Why does Krennic land so far away from the Erso farm?
8
Why are the losses to the First Order not acknowledged?
7
Where did the AT-M6s and AT-ATs come from?
3
How many dreadnoughts did the First Order have?
19
How does R2-D2 — or any astromech droid — routinely get into and out of a T-65 model X-Wing in the timeline of the original trilogy?
13
Why did "Finn" defect from the First Order?
16
Why didn't Darth Vader reopen the blast doors?