Is Phasma the only Chrometrooper?

We have seen the standard Stormtrooper colours in abundance - White, Black, and Red.

However, Phasma is the only chrome one I remember seeing.

How did she get to choose/design her own armour, and why can't anyone else? 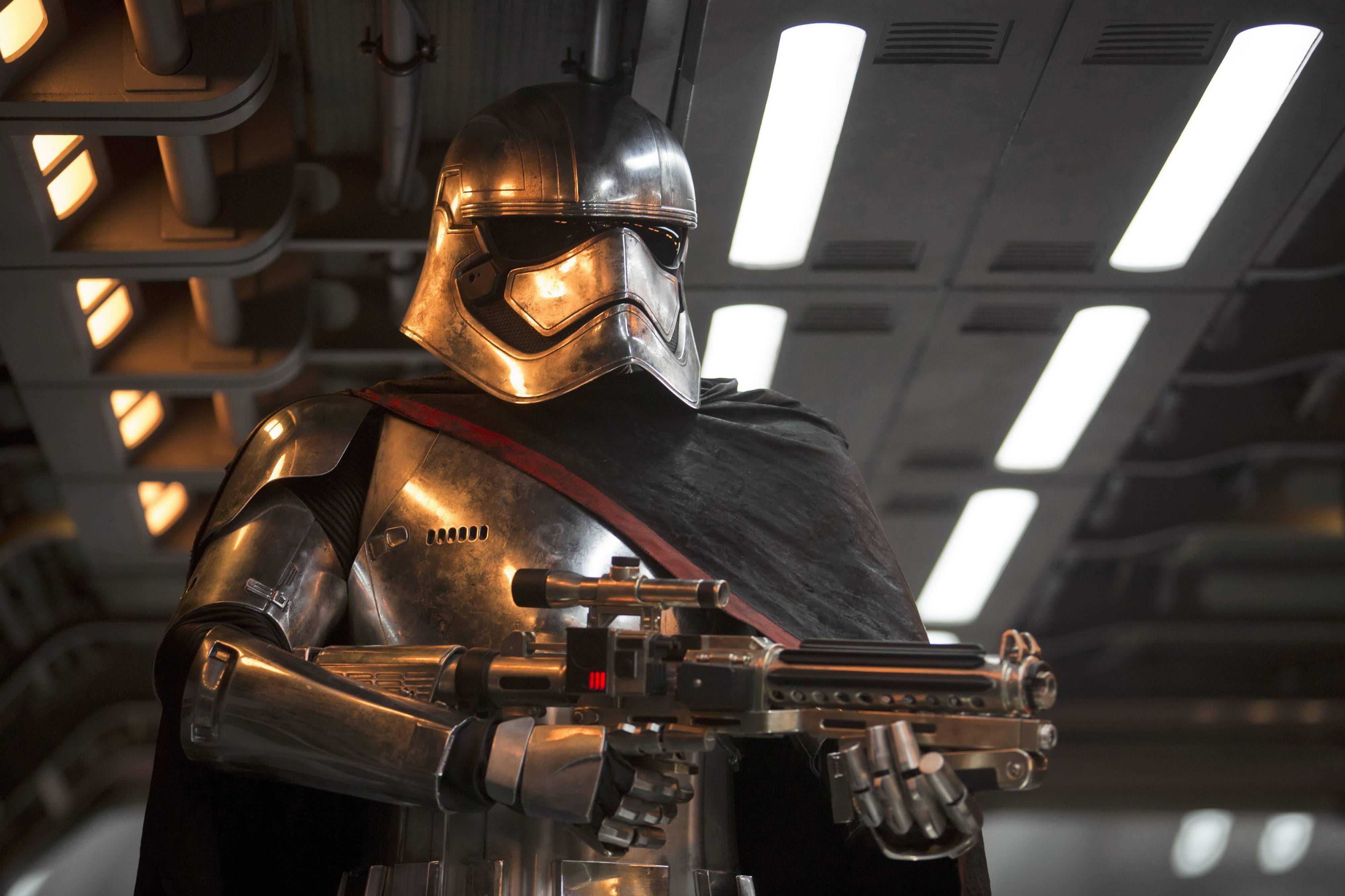 As per the Force Awakens Visual dictionary (indirectly sourced through the wikia, states that she'd sourced her chrome armour from Palpatine's Nabooian Yacht

Phasma wore armor coated in chromium salvaged from a Naboo yacht once owned by the Galactic Empire's Emperor Palpatine. Its polished finish helped reflect harmful radiation and was capable of deflecting weak blaster bolts, although the chromium served primarily as a symbol of past power. Phasma also believed that stormtrooper armor provided anonymity to an individual's gender, paying little heed to the antiquated belief that female stormtroopers were something new.
Star Wars Wiki - Phasma, Equiptment

This is supported in her page on the Databank

While more Chromium armour possibly could be made, it seems to signify her rank amongst the commanding triumvirate alongside Kylo Ren and Hux.

Phasma served as one of the First Order’s commanding triumvirate, though she sometimes clashed with both the technocratic General Hux and the mysterious Kylo Ren.
ibid.

25
Did Yoda definitely know who the other hope was?
11
Is the title “Dark Lord of the Sith” reserved for the Sith Master?
11
Early 90s sci-fi movie very similar to Star Wars with lightsabers and laser guns
16
Is this character a Jedi?
47
Did Padmé have any family?
13
Why doesn't Rey sell BB8?
6
Can a Force-Sensitive Self-Train?