It seems to me that many of the Star Wars movies show Jedi dying in some way or another. Some are obviously destroyed in battle (Plo Koon, for example) but many aren't and are simply left with the deceased's effects. After the fall of the Jedi Order there should have been thousands of the things lying around.

What happens(ed) to the majority of the Jedi lightsabers that, for whatever reason, no longer have an owner and why are they viewed as so uncommon?

As you can see from these panels from Darth Vader #001 - The Chosen One, it would appear that the Clone troopers who executed Order 66 collected a significant number of lightsabers from their fallen Jedi commanders and generals, turning them over to the Empire for disposal 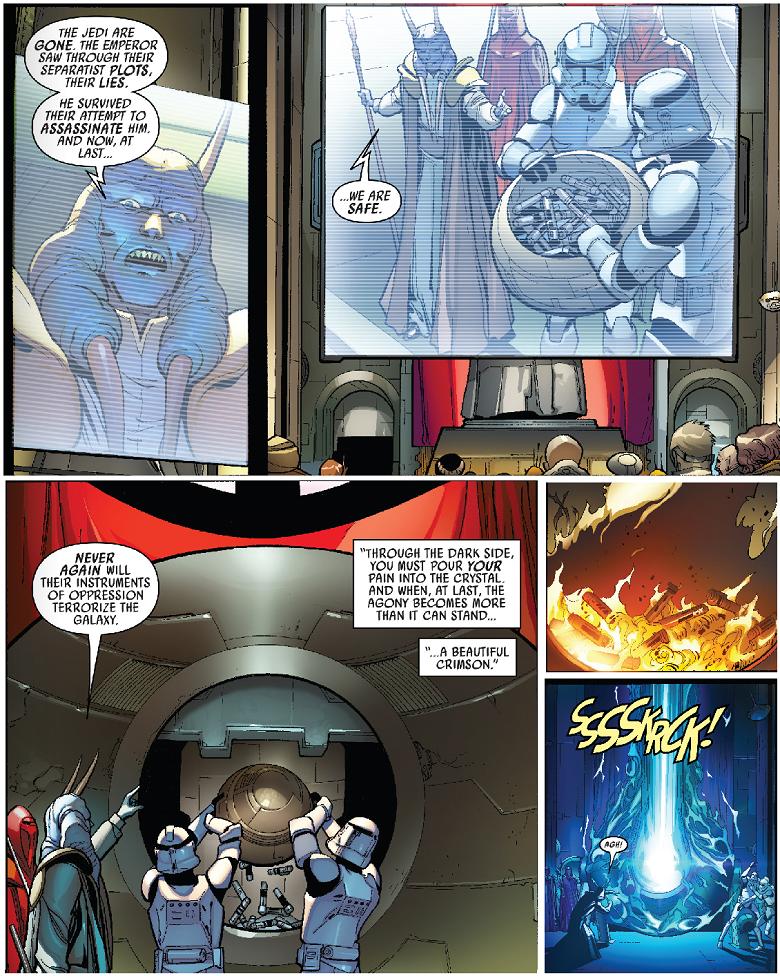 We also know from Catalyst: A Rogue One Novel that Krennic and the Empire took a considerable number of kyber crystals out of the lightsabers they gathered in order to further their weapons research. Krennic talks about having many of them to share around his various projects.

Lifting the lid, he spun the case so that Galen and Lyra could view the contents.
The objects in the case caught the light of the room and refracted it in shifting colors into their eyes.
Lyra’s hand went to her mouth. “Are those—”
“Kyber crystals,” Galen completed, as if struggling to articulate the words. “And many, many more where these came from,” Krennic said. “In fact, now that the Jedi have been…disbanded, the Empire has unrestricted access to worlds that for centuries were accessible only to the Order. Not just these small samples, but enormous crystals. Boulder-sized, I’m told. Even larger.”

This may seem like a cop-out, but this depends on the saber. Grievous collected the sabers of those he killed, so clearly they don't just self-destruct, but most of them are probably destroyed, lost, or scrapped for parts, and I'm sure there are some looters out there who have managed to get their hands on some.

So, to conclude: lightsabers do not lose their power when their owner dies. Although each Jedi may have an affinity with a lightsaber they crafted themselves, they may use another lightsaber as a weapon. The Force is the real weapon, lightsaber is just a tool.

Update: The Jedi were rare even in the Republic era. There were less then ten thousand Jedi at most.

As Jedi became a myth (Following the Great Purge aka Order 66 and some years of Empire reign), the lightsabers could be around, lying there in a scrap pile of discarded shipware. Nobody, except a few, would recognize a lightsaber as such and know what is it capable of (in the right hands). A typical scavenger would consider it an antique item of unknown purpose, worth probably nothing.

During the Purge, the Jedi were scattered across the Galaxy, as shown in RotS. Their lightsabers are probably still around, lying near their decaying corpses or under debris. Someone also mentioned the new canon stories where lightsabers of killed Jedi were collected and destroyed for public amusement as part of anti-Jedi propaganda.

27
Is Anakin's lightsaber the only one remaining from the 'Clone Wars' era?
11
What happened to ‘old’ lightsabers pre Empire?
2
What happens to lightsabers after large battles?
0
Were lightsabers banned in The Galactic Empire?

20
Outside of Order 66, does a blaster ever beat a lightsaber?
10
Why don't non-Jedi carry lightsabers as tools?
13
Why don't we see more dual-phase lightsabers?
11
How do the Jedi fit in the political structure of the Old Republic?
42
Why do Jedi use lightsabers?
14
Why aren't lightsabers made out of Mandalorian iron?
66
Why did the Jedi serve a corrupt Republic?
8
How common were cybernetics in Star Wars?
19
What happens to Jedi expelled from the order?