Did the students who fled with Kylo Ren become the Knights of Ren?

In The Last Jedi, it is mentioned that some students followed Kylo Ren on the run from the academy. In a document, are you informed of the fate of these students? 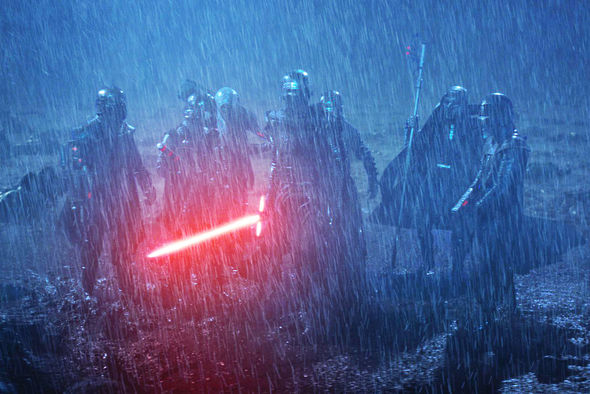 it is unlikely (but plausible and possible) that these other students joined the Knights of Ren. Another answer that has come to my attention is that these students that left with Ren could have became the Red guards seen in Snokes throne room, as suggested by Star Wars Explained -

EDIT: Some members of The Knights Ren probably were force sensitive (with the exception of Kylo Ren), but this has not been shown yet in canon (as of December 2017.)

Not the answer you're looking for? Browse other questions tagged star-wars the-force-awakens the-last-jedi knights-of-ren or ask your own question.

2
Do the Knights of Ren follow the Rule of Two?
11
How did Kylo Ren get to the forest so quickly?
15
Is there any knowledge on who the six other members of the “Knights of Ren” are?
16
Did Kylo Ren read Poe Dameron's mind?
3
Did Kylo Ren know where Luke was?
5
How does Kylo Ren escape from his attack run on the Raddus hangar bay?
6
Who did Kylo Ren think Rey was in “The Force Awakens”?