Near the start of the film Indiana Jones and the Temple of Doom, I've just noticed that the club they leave is called the Obi-Wan Club. Presumably, George Lucas, put this reference in as a joke. Are there any other instances in his films where Star War references are made?

Along with the Club Obi Wan reference in Indiana Jones and the Temple of Doom, there is a much more subtle appearance of the Star Wars droids in an Egyptian mural in Raiders of the Lost Ark The references are described here. 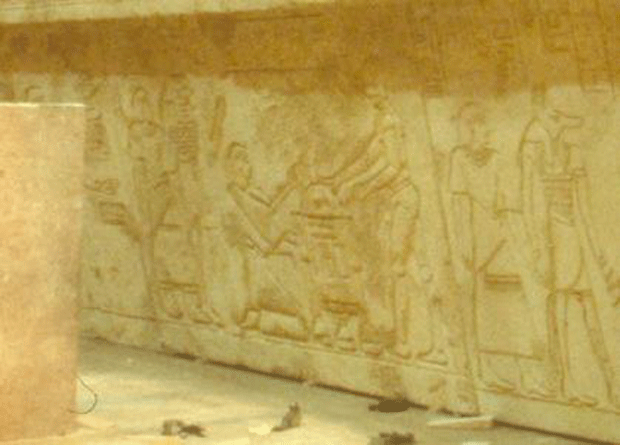 The article also points out that the number 1138 (and sometimes the full "THX 1138") comes up many, many times in Lucas's work. However the article identifies these as references to Lucas's first film, which is not quite correct. Even the title of THX 1138 was a reference to one of the critical events of Lucas's life; that was the license plate number of the car that slammed into and flipped Lucas's car over when he was in high school in 1962.

From Raiders of the Lost Ark: 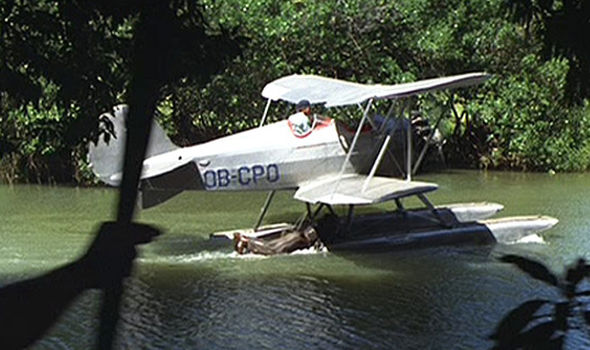 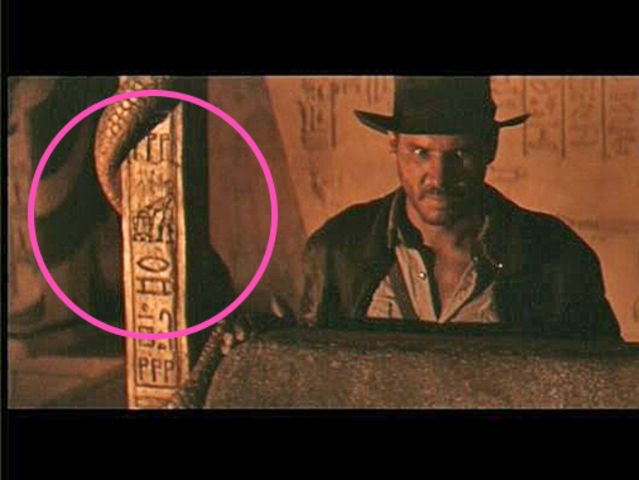 0
Ark of the Covenant on Ryloth?