Who led the Empire after Palpatine in the Disney canon?

From The Force Awakens, we see that the Empire existed for at least some time after the Battle of Endor and the death of Palpatine. Most notably, Jakku seems to have been the site of a massive engagement between the Empire and the Rebels and/or the forces of the emerging Republic, as evidenced by the wreckage of various Star Destroyers on its surface. 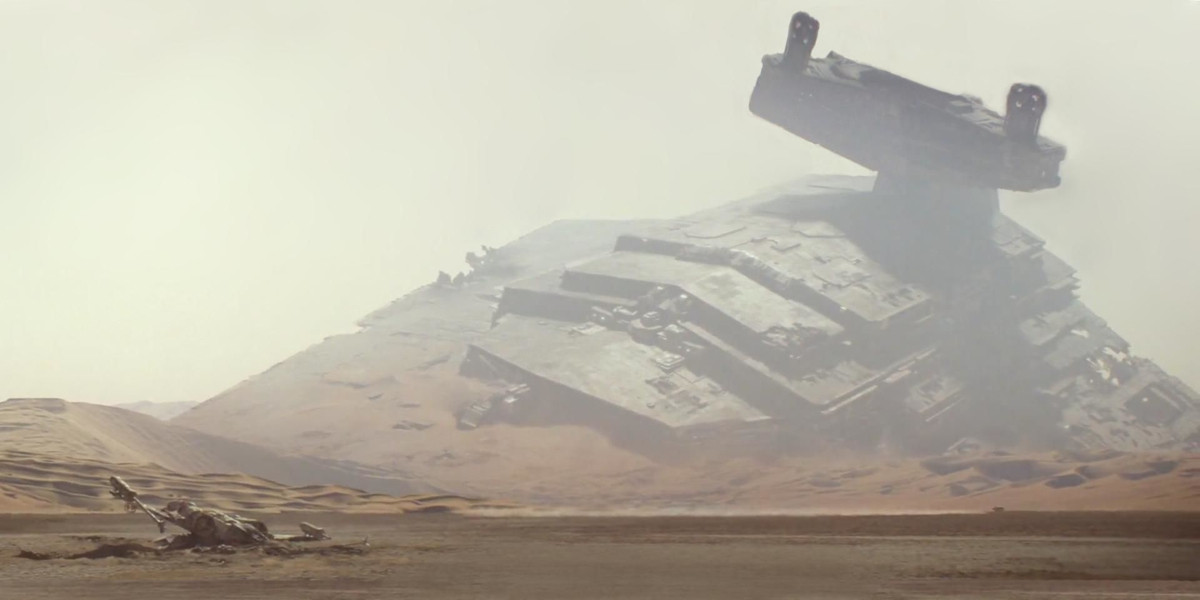 With Palaptine and Vader both dead, who led the Empire between the Battle of Endor and the Empire's final demise?

(Note: I am aware of the question Who became Emperor after the death of Palpatine? from 2013, but that is a Legends question with Legends answers.)

Grand Vizier Mas Amedda (Palpatine's crony and confidant since the days of the Republic) initially acted in Palpatine's place, but Gallius Rax appointed himself "Counselor to the Empire" shortly after Palpatine's death and was the de facto leader of the Empire until his demise at the Battle of Jakku. With Rax's death, Mas Amedda represented the Empire when the Galactic Concordance was signed, ending the Galactic Civil War.

Gallius Rax, per the canon Aftermath series of novels

Gallius Rax, formerly known as Galli, was a human male officer from the planet Jakku who served the Galactic Empire during the reign of Emperor Sheev Palpatine. At the time of Palpatine's death in 4 ABY, Rax had risen in the military ranks and became Fleet Admiral of the Imperial Navy. The Super Star Destroyer Ravager served as his flagship.

Essentially Rax was a shadowy figure who served under Palpatine, but was not present at the Battle of Endor

Essentially a ghost until two decades before the Battle of Jakku, Gallius Rax first appeared on the Imperial Navy roster at the age of twenty when he was assigned to the Naval Intelligence Agency and given the rank of Commander. This ranking was considered by many to be abnormally high, considering his lack of history with the Imperial Military. His reports, designated "Eyes Only" for Imperial Security Bureau Colonel and eventually NIA Deputy Director Wullf Yularen, bypassed Vice Admirals Terrinald Screed and Dodd Rancit in the chain of command. Following the destruction of the first Death Star and the death of Yularen, his reports were sent directly to Emperor Palpatine himself.

Rax then goes through some internal power struggles to consolidate power

In the Grand Admiral's absence, Rax offered to serve as the Counselor to the Empire until Sloane returned to them, saying he himself wasn't worthy of the title of Grand Admiral or Emperor. When Borrum responded that Counselor was an unprecedented title, Rax reassured him that his position was only temporary. Borrum then asked why they were traveling to the barren world of Jakku, and Rax responded that he would test the mettle of his new armada on that planet away from the prying eyes of the New Republic. In secret, Rax planned to use the upcoming showdown to eliminate the other Council members with the exception of Brendol Hux, who was essential to his plans.

Rax continues to build power so he can complete his final mission from Palpatine: destroy both the New Republic and the Empire by blowing up Jakku. His plan fails, but sews the seeds for the First Order

Prior to the final battle of the Galactic Civil War, Rax gathered the remnants of the Imperial Military and stationed them on his homeworld of Jakku. When the forces of the New Republic invaded the planet, Rax sought to destroy Jakku along with both sides of the conflict by using the Observatory to destabilize the planetary core. However, he was confronted and killed by Sloane before the facility could complete its purpose. In his last moments, the dying counselor urged Sloane to venture into the Unknown Regions of space where the Empire could begin anew.

38
Who became Emperor of the Galactic Empire after death of Emperor Palpatine?
13
Did Mas Amedda Know Palpatine was a Sith Lord?

27
What's the rationale behind Rebel factions still having large capital warships?
38
Who became Emperor of the Galactic Empire after death of Emperor Palpatine?
11
What happened to new clones after the rise of the Empire?
7
Has the Galactic Empire ever conducted large scale ground battles?
3
Would the Rebels have destroyed Death Star 2 if Palpatine hadn’t died?
86
If the Galactic Empire had over 25,000 Star Destroyers, why were only 27 at the Battle of Endor?
4
Who are these “barbarian invaders from outside the galaxy”?
13
What happened to the Imperial Star Destroyers after the fall of the Empire?