Why does Kif appear at the end of "Where No Fan Has Gone Before"?

In the closing credits of "Where No Fan Has Gone Before" (Futurama Season 4, Episode 11) we are shown a collection of stills that appeared in the show, to the sound of a variant of the Star Trek theme. The last still is this one of Kif Kroker, which breaks the trend: 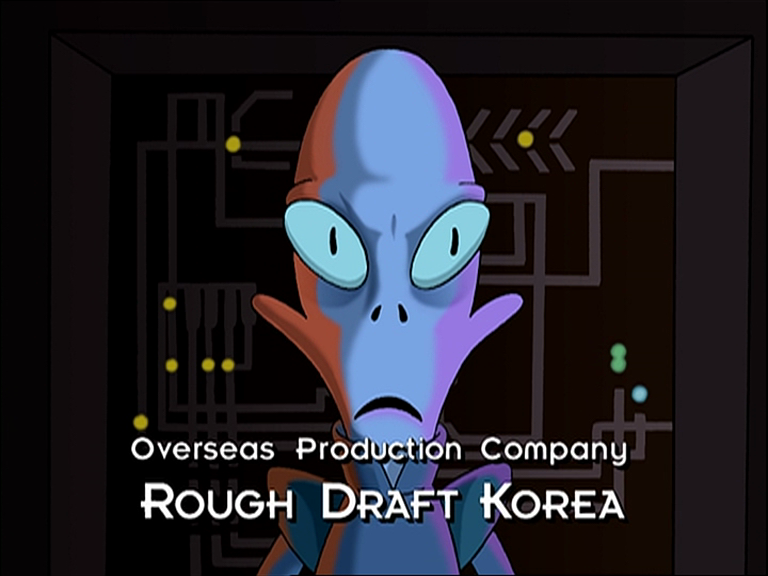 Was it a shout out to the puppet used by Balok1 to intimidate others?

If not that (and I'm not convinced it was), then what is the relevance of that portrayal of Kif? 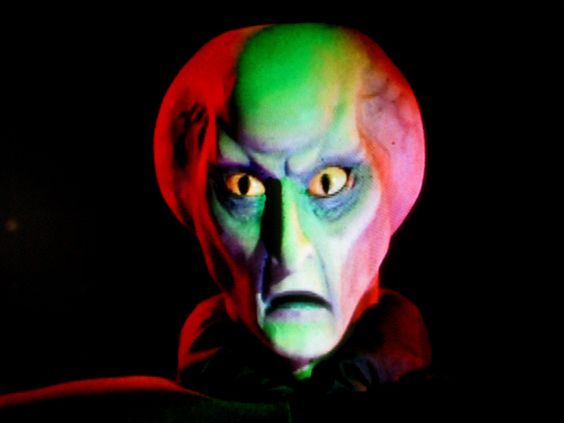 This most certainly harks back to the Balok puppet based on the fact that, for at least one whole season of The Original Series, a still of the Balok puppet appeared in the closing credits of every episode, despite not appearing in those episodes: 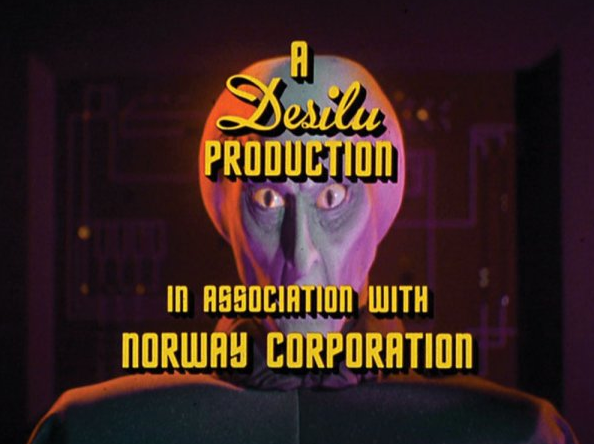 Given the similarity of Kif's appearance, it seems they inserted him at an analogous position in the closing credits.

As further evidence, notice also that the background behind Kif (a circuit pattern) is virtually identical to the one behind the Balok in the closing credits still:

Not the answer you're looking for? Browse other questions tagged star-trek star-trek-tos futurama or ask your own question.

2
Was Wesley Crusher referred to as an Acting Ensign before Where No One Has Gone Before?
11
Why does Kif still work for Zapp?
5
Is it true that "To boldly go where no man has gone before" came from a White House document?
5
How fast did the Enterprise travel in Where No-One Has Gone Before?
11
Why does the Star Trek theme appear in the Zelda Symphony?
5
What's with the thoughts become reality in Where No One Has Gone Before
91
In which episodes did the Enterprise boldly go where no one had gone before?
7
When did Earth stop selecting jobs for its inhabitants?
0
When did they ever go where nobody had gone before?