Who first implemented the three-breasted character?

I am trying to figure out who implemented the first three-breasted character, as seen in Total Recall (1990).

I know someone who says there was such a character in the original Battlestar Galactica series but he has no proof to back up his claim.

Does anyone know anything about that, or of any other instances where it might have first happened?

The concept can certainly be dated as early as 1978, with the first mention of Eccentrica Gallumbits, the triple-breasted whore of Eroticon Six in the Hitch-Hiker's Guide to the Galaxy.

Nothing direct, but perhaps the different environment of mars has allowed females to develop a third breast as highlighted in the costume of the leading lady, Yuliya Solntseva 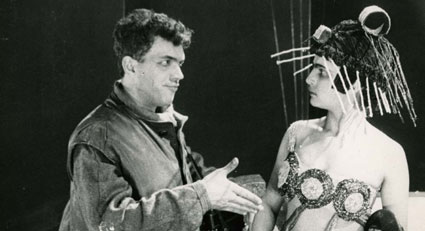 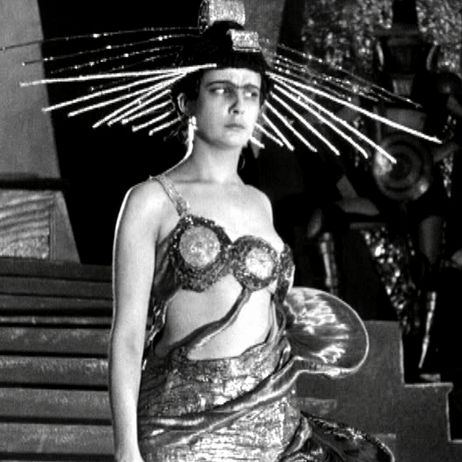 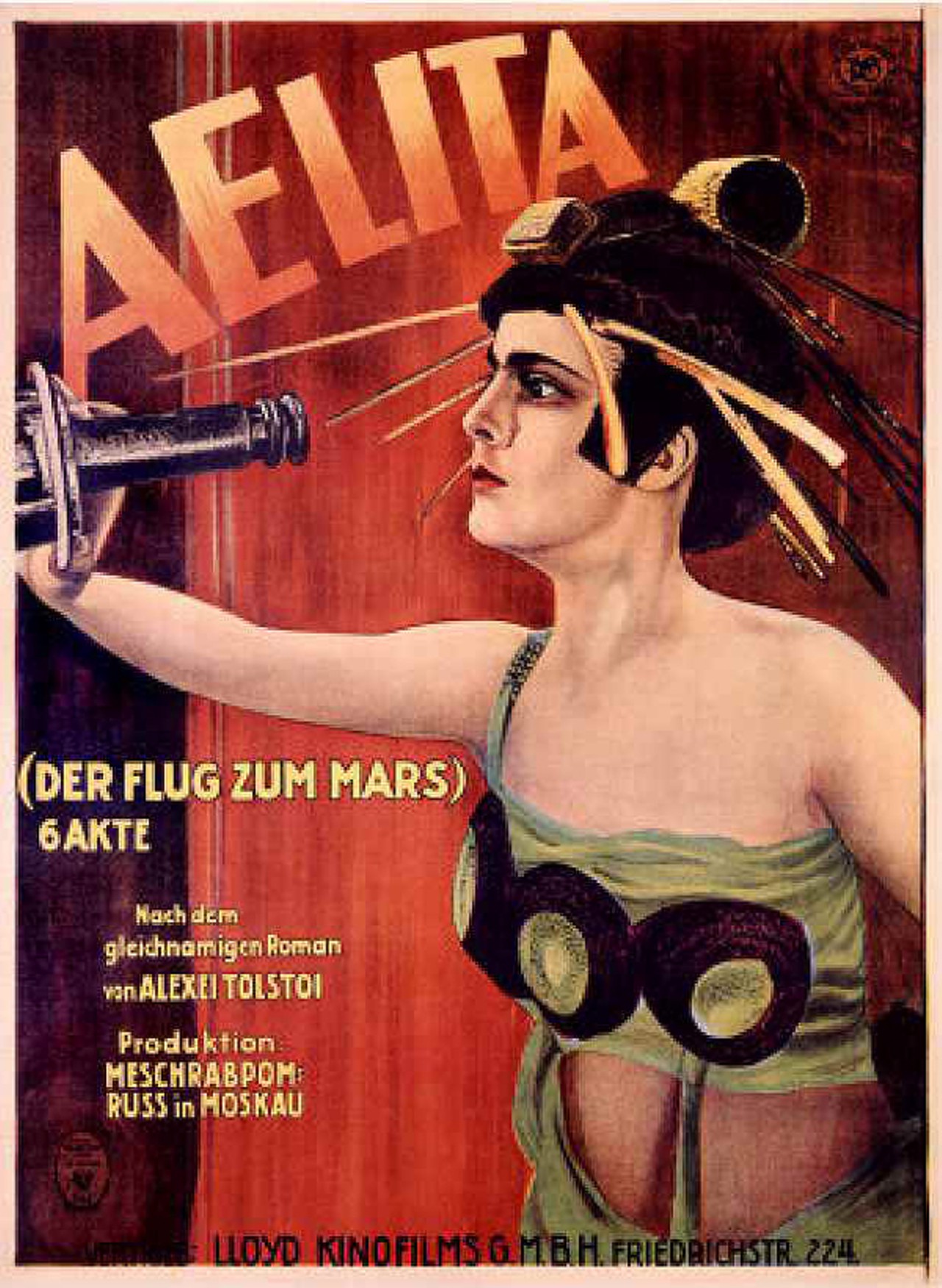 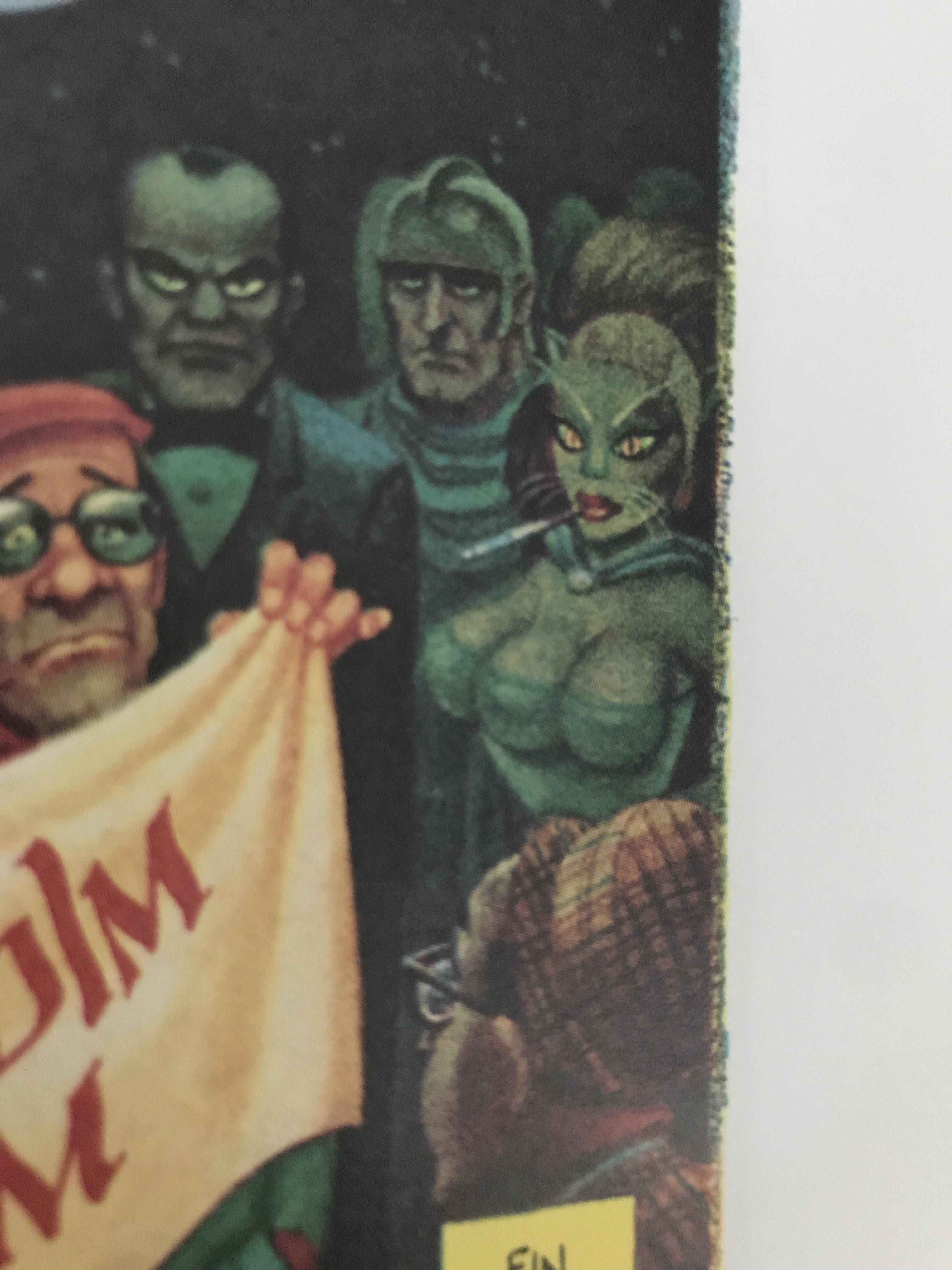 There have been a number of multiply-breasted female characters seen in science-fiction and horror films. Be warned, NSFW links below...

Four-breasted characters are seen in;

Six-breasted character are seen in

However, he first appearance of a three-breasted character seems to be Star Trek 5: The Final Frontier from 1989, released over a year before Total Recall.

A cat-like alien woman with three breasts is seen in the cantina scene on Nimbus III.

There's an even earlier match for a three-breasted character in the Sci-horror film "Vicious Lips" from 1986.

A band finally gets the opportunity for that breakthrough gig if they can make it to an "in" club on another planet. They encounter a variety of strange aliens....

I've found an even earlier match in the Sci-smut thriller Galaxina from 1980.

Our (ahem) heroes visit an alien brothel where they encounter many attractive alien females:

If you can speak Italian this is from the '60s: