Did Qui-Gon use precognition to know that Anakin would survive the pod-race?

The pod racing scenes appear to be incredibly dangerous, if not deadly for many of the participants. The pod race-cars move at a speed that could easily kill a standard human should the pod fail while moving. Furthermore, there are Tusken Raiders and murderous rivals to increase the degree of danger. With that in mind it seems utterly immoral, if not totally Sith-like, for Qui-Gon to risk Anakin's life, a child's life, in the race, unless he sensed via the force that he would certainly survive.

Sure, Qui-Gon had a mission and he was trying to protect the Queen, Naboo and so on, but he was a veteran and well-trained Jedi-knight, if he needed to come up with an alternate plan it could have been simple. He could have gone through the town robbing members of the underworld or something similar, at least it wouldn't have been as immoral. Qui-Gon seemed to sense that Anakin was totally bad-*ss, but its not clear that he knew Anakin would survive. From the movie, it appeared, that Qui-Gon just had a hunch, rather than force-acquired certainty. 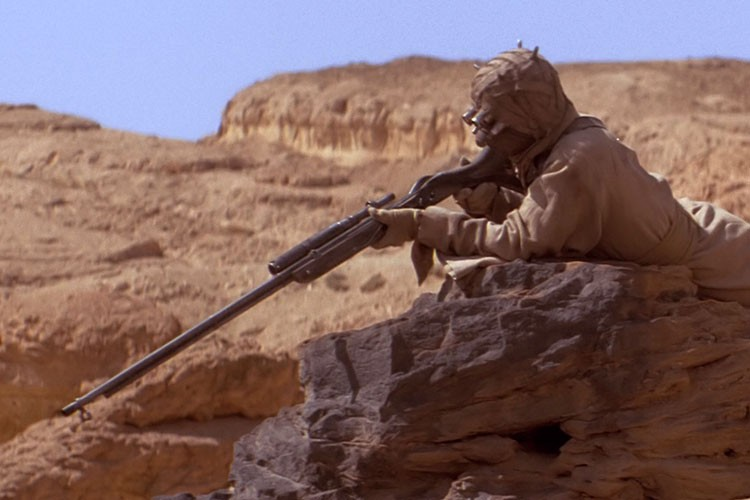 On the other hand, its been awhile since I've watched those scenes that lead-up to the race, and the novelizations often expand on the plot-points better.

Did Qui-Gon have some kind of force-inspired precognition that Anakin would survive the pod-race?

Precognition, no, but he's mindful that the Living Force has very clearly led them to this extremely Force-sensitive boy and presented them with a fairly simple and straightforward choice, either to trust in the boy's abilities or abandon him to his fate as a slave and seek support elsewhere.

But Qui-Gon could not sleep. It was this boy—this boy! There was something about him. The Jedi Master watched the soft rise and fall of his chest as he lay locked in slumber, unaware of Qui-Gon’s presence. The boy was special, he had told Shmi Skywalker, and she had agreed. She knew it, too. She sensed it as he did. Anakin Skywalker was different.

Shmi clinches it. She doesn't know anyone that could help them (and is basically useless to them), so it's fairly obvious that the Force wants them to go with Anakin's plan.

“I’m sure Qui-Gon doesn’t want to put your son in danger,” Padmé said suddenly, uncomfortable with the confrontation they had brought about between mother and son, trying to ease the tension. “We will find another way …”

Shmi looked over at the girl and shook her head slowly. “No, Annie’s right. There is no other way. I may not like it, but he can help you.” She paused. “Maybe he was meant to help you.”

She said it as if coming to a conclusion that had eluded her until now, as if discovering a truth that, while painful, was obvious.

Qui-Gon mulls this for a bit and ends up deciding that whatever they end up doing, he needs to be around the boy for a bit longer, to unravel why the Force has led him to this planet, at this time, to meet this person.

But this would not deter him from doing what he believed he must. He would know the truth about Anakin Skywalker. He would discover his place in the Force, both living and unifying. He would learn who this boy was meant to be.

Not the answer you're looking for? Browse other questions tagged star-wars the-phantom-menace anakin-skywalker or ask your own question.

27
Did Anakin actually use the Force to win the Boonta Classic?
17
Why couldn't Qui-Gon Jinn's Force ghost warn Yoda when Anakin killed the Tusken Raiders?
19
Why did the Tusken Raiders shoot at podracers?
19
Why did Qui-Gon consider Obi-Wan to not be ready for Knighthood?
4
Was Anakin's dream a Force-vision?
3
Is greed a powerful ally, or an enemy?
18
Why did Qui-Gon and Anakin need to hide the fact that Anakin built the pod-racer?
2
Was Qui Gon guiding Anakin?
5
Is the concept that humans are poor pilots seen anywhere else in the Star Wars franchise?