It's famous that Cavill did all his shoot for Justice League (2017) in his mustache because he had another shooting going on for Mission Impossible 6 (2018) which required his mustache. 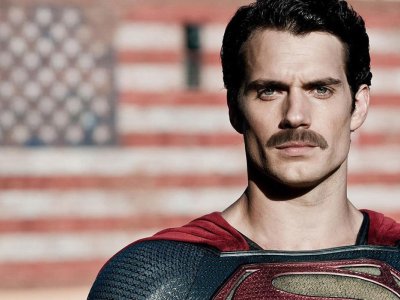 And then, Warner Bros. removed his mustache with CGI which terribly failed at several places. 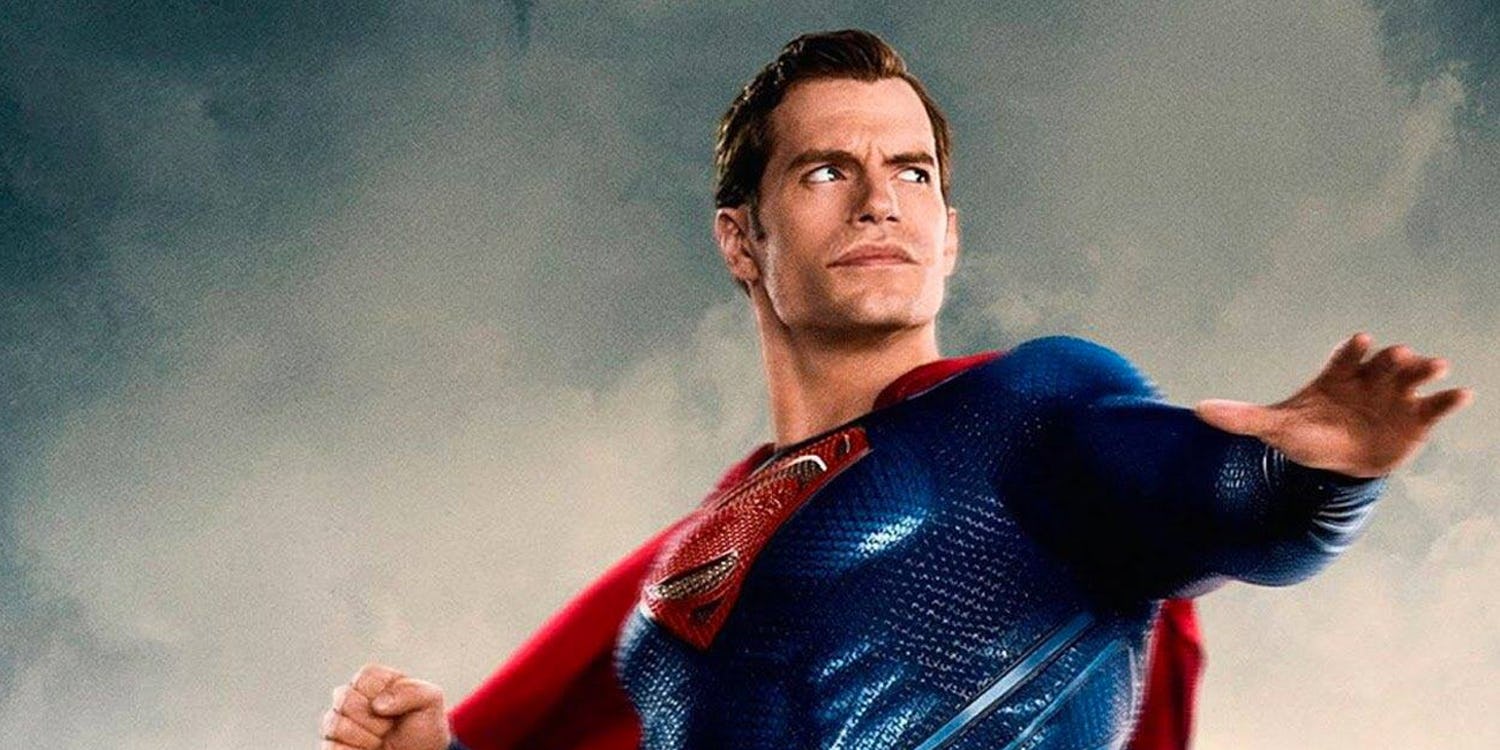 Why didn't they go for simple option: Henry Cavill could simply shave his mustache for his Superman role and use a fake mustache at Mission Impossible 6 set?

According to user LDN_Films on Reddit (posting anonymously, but "checked out" and vouched for as genuine by Reddit's own AMA team), the issue was that Cavill was already in pre-production for his next film and required permission from the studio to change his appearance. Paramount point-blank refused to allow him to do so.

This would strongly imply that Cavill was under contract to grow a moustache for the role and under financial penalty if he broke his contract.

Q: What was your team's reaction when you heard you had to CGI the moustache?

LDN_Films: A mix - to some people it's a cool little project to get stuck in to and another problem to solve, which is what a lot of VFX is about. Challenging. To me, as a fan, I was annoyed haha Paramount should've shaved him and stuck a fake one on for MI6. Ridiculously petty of them. We did tests on already shot footage of Superman to add a beard as well to show the MI6 team at Paramount it was loads easier, and Warner Bros offered to pay for all the beard adding shots in MI6. They said no.

The director for MI:6 claimed (in a now-deleted tweet) that it was because of all the high-octane action that a fake moustache simply wouldn't work.

In exactly one year you’ll understand: The only way to keep a fake ‘stache on Henry Cavill would be a liberal dose of staples. #MI6 07.27.18

So we're left with two options, depending on who you believe;

It's also possible that neither are true and that he'd simply already filmed some VFX pre-visualisation shots or that Paramount wanted the option of incorporating early test footage into the finished film. Having him shave and then use a fake moustache would make these difficult due to continuity issues.

Henry was contract obligated to not shave. Yeah! Incredible as it may seem, that's the truth.

But instead of Justice League waIting, which would have clearly have benefited the movie. They simply decided to CGI the scenes with Superman.

That's why almost every time we got a close up on Superman face, he seemed weird.

69
How does Superman shave?

7
How and/or why did the original comic book Jor-El choose Earth as the target for his son's rocket?
13
Why did the nuclear explosion cause Superman to shrivel up and absorb the life of other living things?
21
Why are Superman and Batman against each other?
10
Who is the first villain to use kryptonite against Superman and how did they know it was his one weakness?
8
When did Superman first use his super breath and freeze breath?