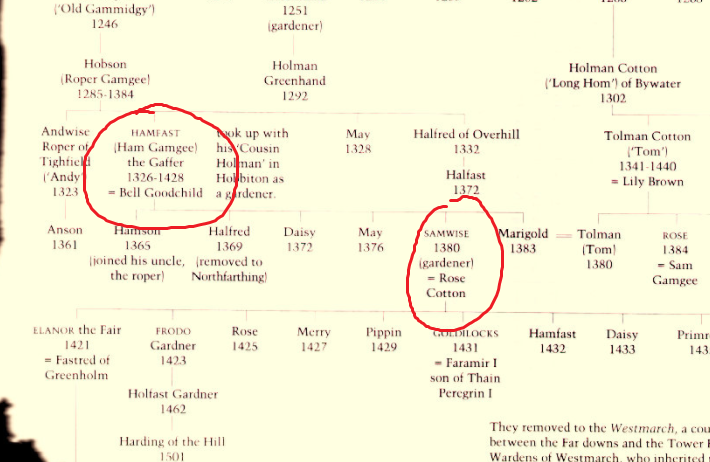 30
What happened to Frodo's parents and why is he living with Bilbo?

76
What was Gandalf's plan for getting the Ring to Mount Doom?
36
How long did Frodo and Sam take to reach Mount Doom?
8
What was the particular risk in the road out of the Isenmouthe?
14
Did anyone see Hobbits coming?
18
Was the ring already affecting Frodo by the Council of Elrond?
14
Who accompanied Gandalf and the hobbits on their journey towards the Shire near the end of Return of the King?
7
Could the One Ring tempt someone who couldn't touch it and didn't know it was even there?
21
Why didn't Sam just destroy the ring?