Did Palpatine use the Force to convince Anakin to kill Count Dooku?

When Anakin defeats Dooku in their light saber duel in Revenge of the Sith, it seems like Anakin is not really convinced that killing Dooku is the right thing to do. If left unprompted it appears Anakin might very well take Dooku captive as Jedi morality dictates. However, Palpatine finally commands Anakin to kill Darth Tyranus in the same evil wizard vocal style that he uses when he's acting as Darth Sidious rather than when he speaks using his friendly 'Senator' persona. Which is apparently also the same vocal style that he uses in the original trilogy, after he's shed his friendly senator persona. 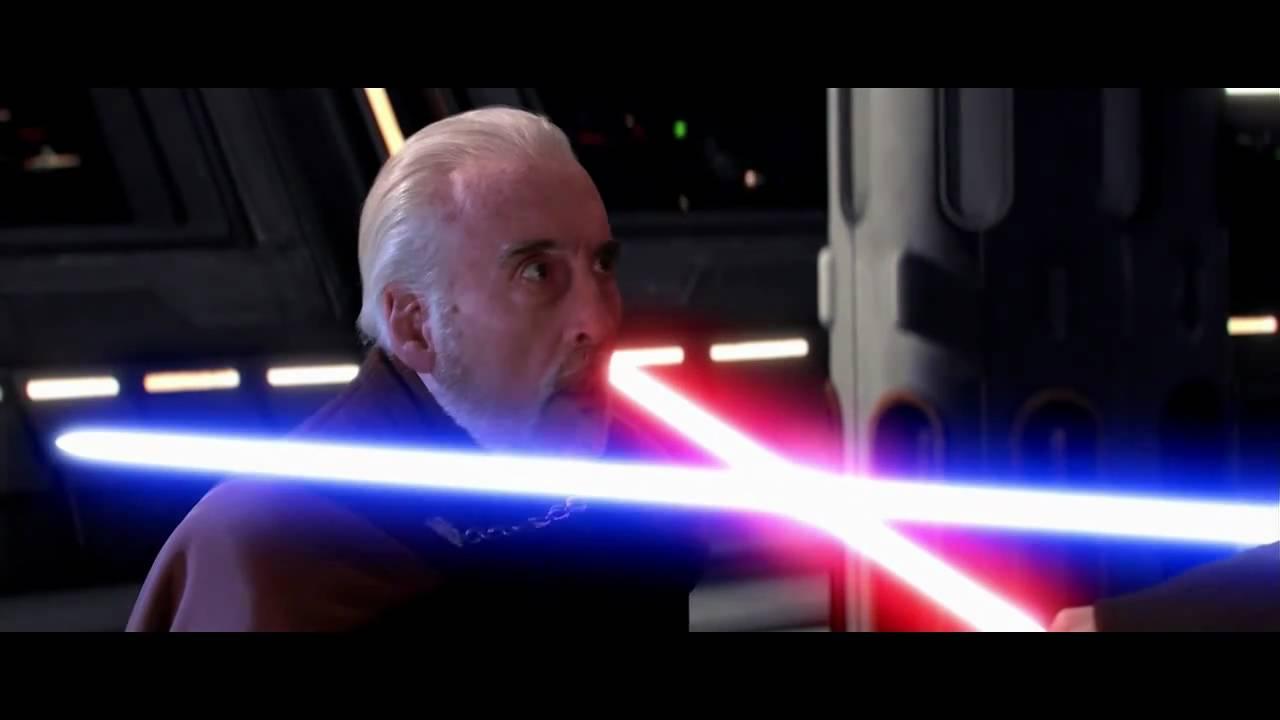 Does the shift in vocal style in this case indicate that Sidious is using the Force to help him convince Anakin to slay Dooku, so as to help turn Anakin to the dark side?

Or does it just mean he's ready to start revealing his Sidious persona to Anakin and he's becoming impatient?

Looks like this was more of subtle psychological "nudge" than Force mind trick .

From the novelization of "Revenge of the Sith" by Matthew Stover:

This is the death of Count Dooku: A starburst of clarity blossoms within Anakin Skywalker's mind, when he says to himself. Oh. I get it, now and discovers that the fear within his heart can be a weapon, too. It is that simple, and that complex. And it is final. Dooku is dead already. The rest is mere detail.

But when Palpatine barks, "Do it! Now!" Anakin realizes that this isn't actually an order. That it is, in fact, nothing more than what he's been waiting for his whole life. Permission.

Anakin was already full of fear (of losing those he cared about, especially Padme) and hate (for those like Dooku who endangered them). His emotional state and attachments were known to Jedi Masters even when he was kid in Phantom Menace. Palpatine must have sensed them too. During the war (and even before that) , he carefully orchestrated situations for Anakin to use his connection with the Dark Side. Anakin was often saved from succumbing to darkness before by Obi-Wan Kenobi. But Kenobi was unconscious now, and everything had happened as Palpatine transpired: Anakin finally used the full power of the Dark Side to defeat and kill Dooku just like he always wanted. Palpatine was discrete enough not to use any crude Force mind trick (Anakin would detect that). Instead, he used friendship cultivated trough years, and himself as a father figure, to psychologically push Anakin over the edge of murder.

10
Why did Chancellor Palpatine reveal to Obi-Wan that Count Dooku was a Sith Lord?

24
Why did Palpatine order Anakin to kill Count Dooku when Anakin was not yet turned to the Dark Side?
54
Why didn't Count Dooku expose Palpatine?
15
How did Yoda counter Count Dooku's Force lightning?
9
Did Palpatine use the force to stop the ship in ROTS?
10
Why does Sidious always want a new apprentice?
4
Did Vader/Anakin use the Force to kill Palpatine?
26
Did Darth Sidious ever intend for Darth Vader to kill him and take his place?
8
Why do the Jedi still teach forms for lightsaber combat?
16
Why would Windu say the Senate would decide the fate of Palpatine?