What do the flags at the pod races represent?

In Star Wars: Episode I - The Phantom Menace, during the podracing scene, just before the race begins, a small number of flag-bearers make their way across the screen, one of which is C-3PO.

When considering the flags, at first thought, I would think them to be planet flags, or something along those lines. However, upon looking up Tatooine's flag, it's not even close to the same as what C-3PO's carrying. 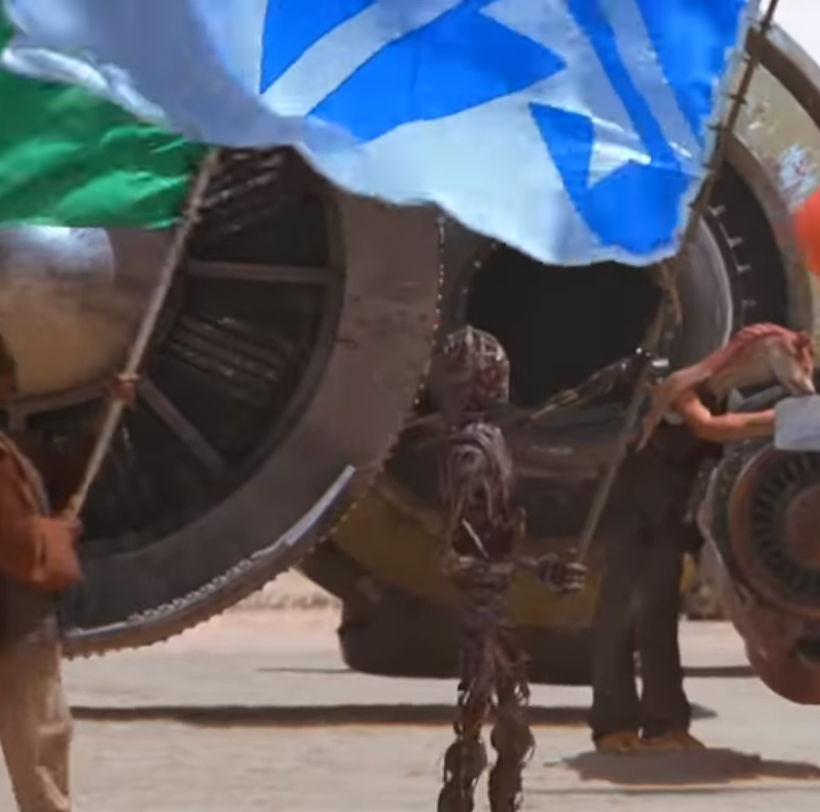 If the flags being carried don't represent the planet from which the racer associates with, then, what do they represent?

The flags are intended to identify the racer to the crowd and to advertise the racer's sponsor/s.

As racers enter the arena, flagbearers march with them. Flags are decorated with heraldry, symbols or colours associated with the racer. The flags can also represent a sponsor who funds the team in order to gain local or galactic recognition. 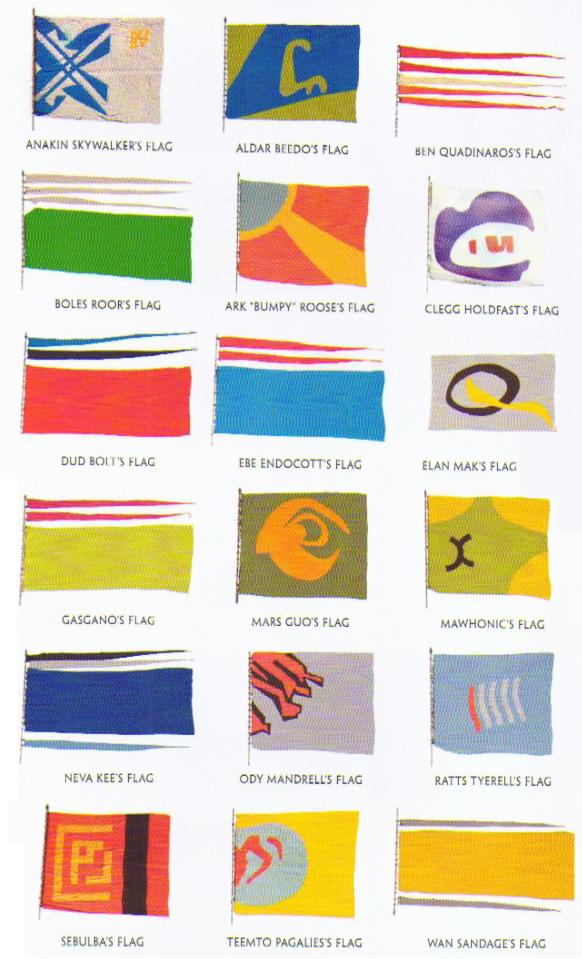 Standard bearers, each carrying a flag that identified the pilot and sponsor, marched along, forming a colorful line in front of the assembly of Podracers. Overhead, the twin suns of Tatooine shone down with a bright, hungry glare.

You can see the home planets of the various racers listed below. Even though several racers are from the same planet or planetary system (Anakin and Ody Mandrell from Tatooine, Aldar Beedo and Elan Mak from the Ploo system) all of the racers have largely dissimilar flags which means that it's hard to draw any specific judgements but it would seem likely that plain planetary flags are mostly reserved for those without powerful sponsors.

I can't find it explicitly stated in canon, but in the video game Star Wars: Episode I Racer the flags are treated as vehicle/team flags. For example, you can see them in the background when selecting a vehicle/team: 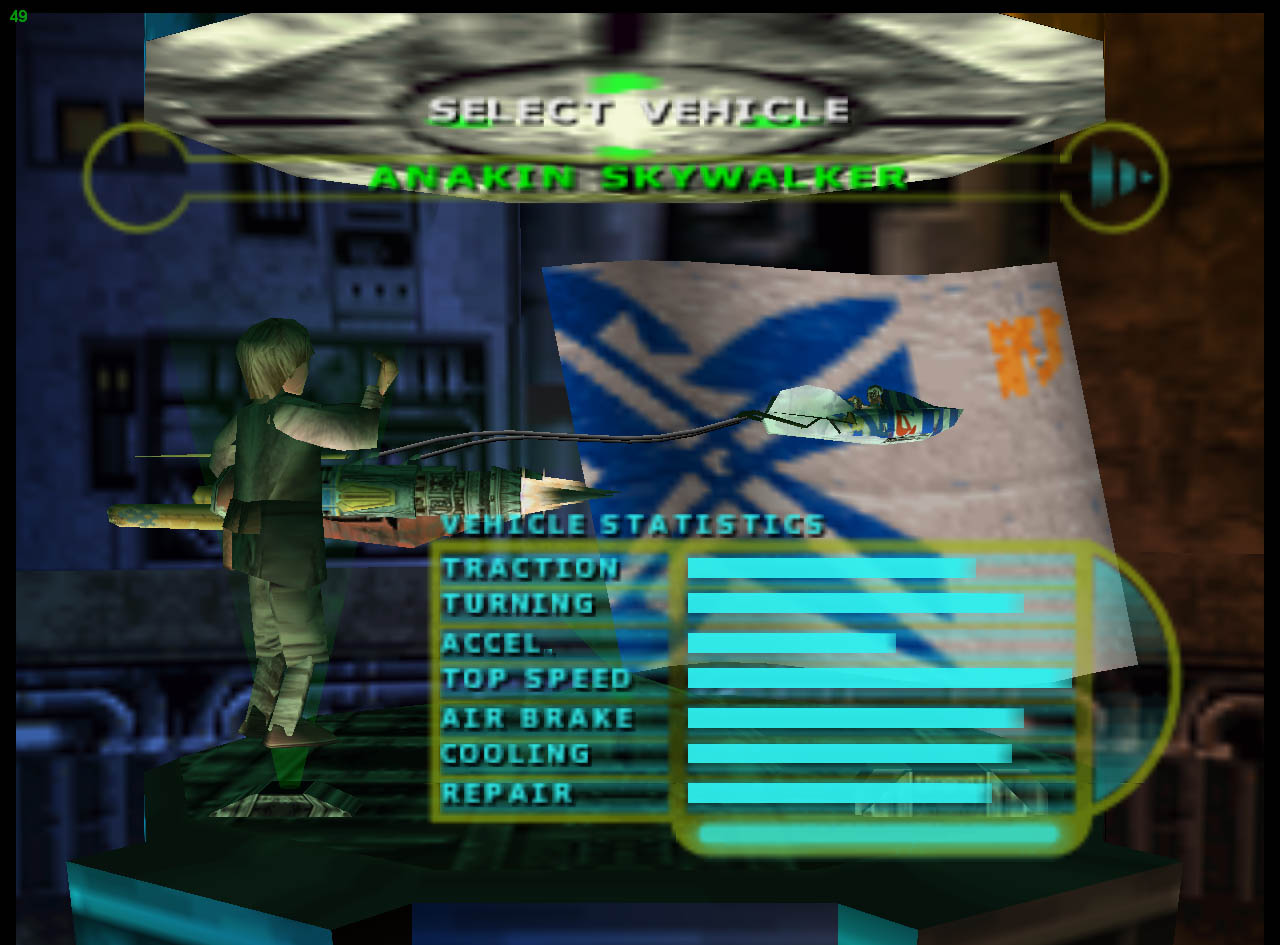 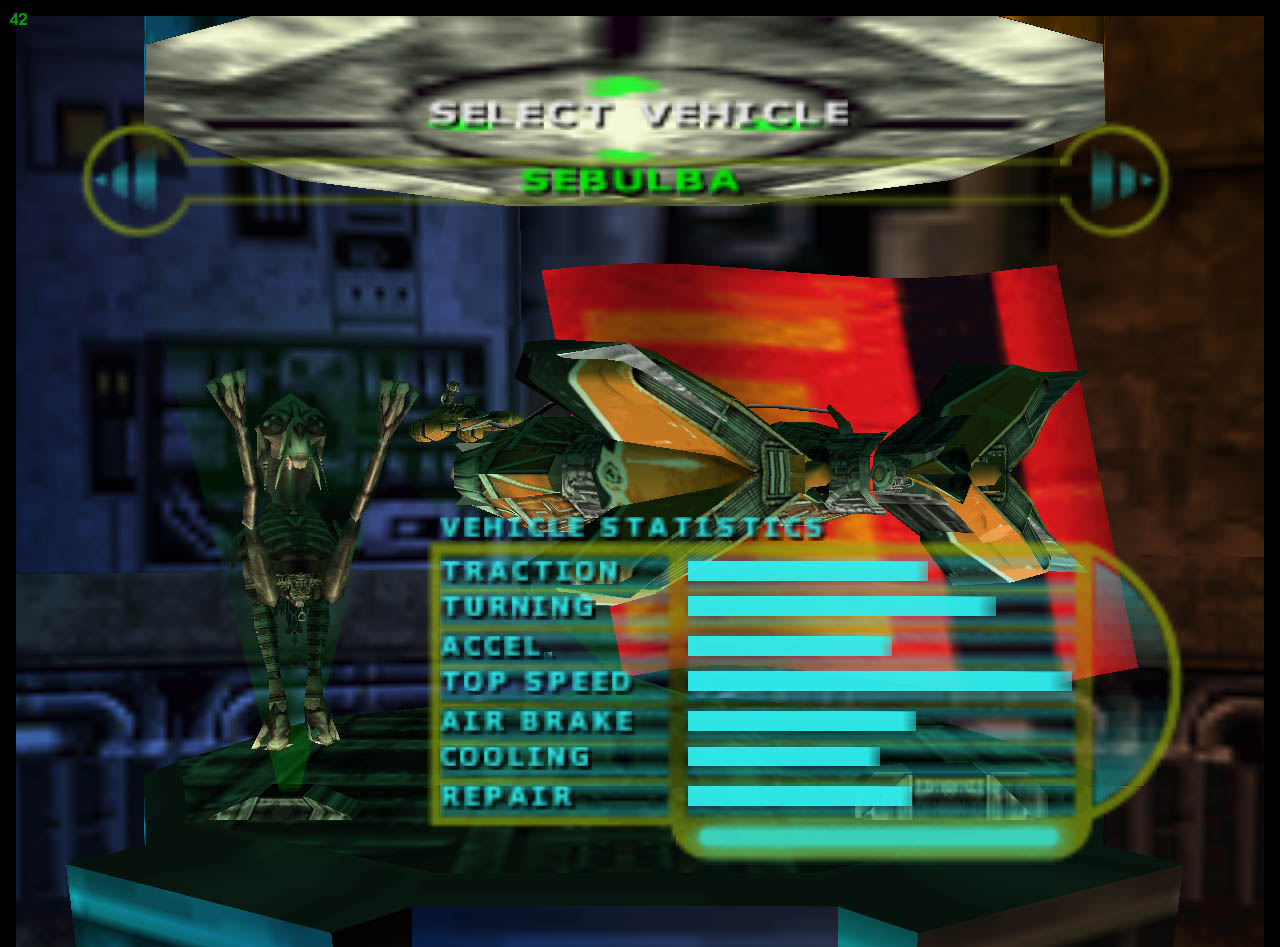 The game is Legends but was released by LucasArts so the game's use of the flags is likely the intended purpose from the film. Additionally, each flag tends to match the paint scheme for the vehicle it is paired with.

With regard to the specific question of Anakin's flag, it would appear that it was self-designed and inspired by Padmé.

When we first see Anakin's pod, it has no paintjob and no livery. 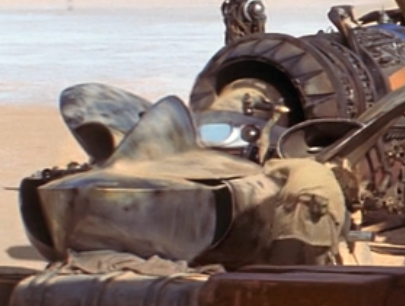 He meets with Padmé and shortly afterwards the blue paintwork is applied to the pod and a flag designed.

Later, during the clone wars Anakin customises his first (and second) Aethersprite ships with the same livery as his podracers and names them for his secret wife, the Azure Angel. 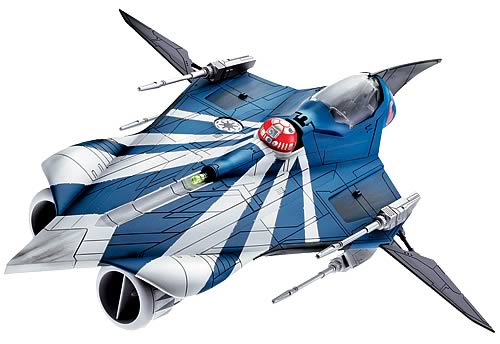 To show his love for the ship, we had to come up with a name that also reflected his love for the one person he cherished more than life itself, Padmé. It then dawned on me - Angel. And since the colors of the ship were based off of the bluish colors of Anakin's Podracer, it was a given that it had to be a blue Angel, or something like it.

21
How did Anakin restore a protocol droid and build a pod racer in secret?
12
What did Anakin Skywalker win in winning the Boonta Eve Classic pod race?
19
Why wasn't the droids' escape pod blown up?
43
What does the Rebel Alliance logo represent?
3
Were the flags outside Maz's temple changed for a reason?
18
Why did Qui-Gon and Anakin need to hide the fact that Anakin built the pod-racer?
13
What is the Galactic Republic logo supposed to represent?
4
What do the tallies on Captain Rex's armor represent?
0
What does “G” represent in acceleration?