What of Han Solo's pre-ANH past was revealed as canon prior to the release of Solo?

Before Solo is released, how much of Han Solo's past before meeting Luke and Obi-Wan in Mos Eisley is canon? There are some pieces that are mentioned in The Empire Strikes Back and Return Of The Jedi, but how much was Legendified and hasn't been re-canonized? For instance:

In Legends, Solo was born on Corellia, which seems to be the case in the new canon as well.

The Sabacc game is also still canon, according to Star Wars: Absolutely Everything You Need to Know.

Han didn't buy the Millennium Falcon. He won the ship from Lando Calrissian, who bet the Falcon in a high-stakes game of Sabacc!

As is the spice backstory. 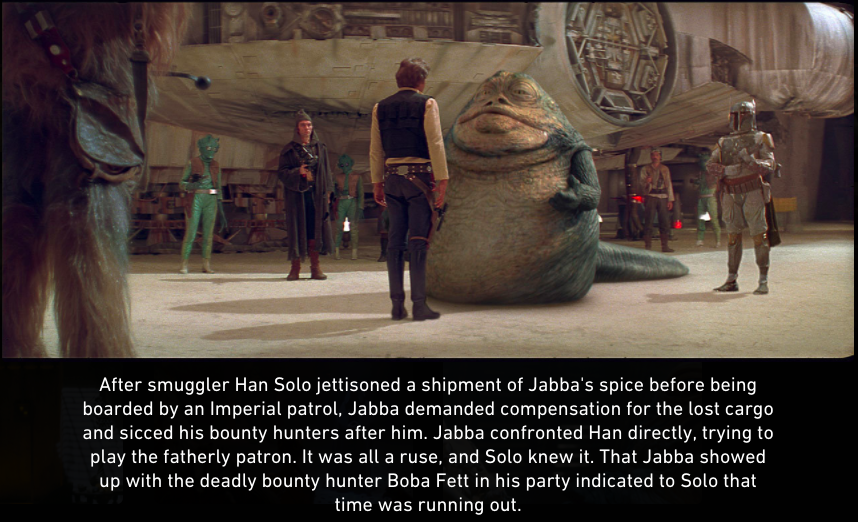 After smuggler Han Solo jettisoned a shipment of Jabba's spice before being boarded by an Imperial patrol, Jabba demanded compensation...

And Wookiee life debts are still canon, including Chewbacca's. 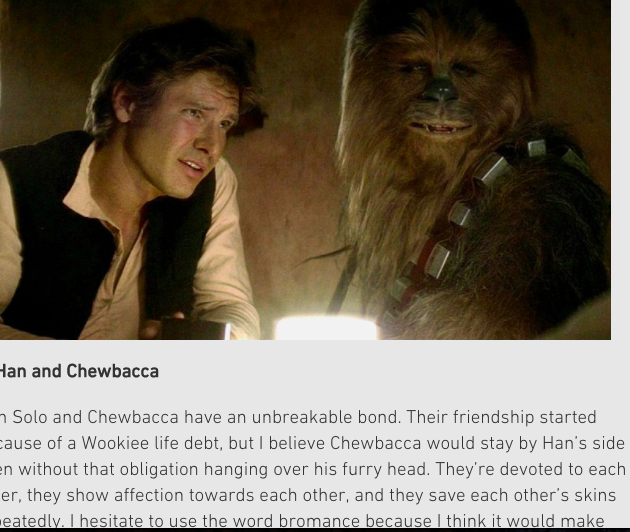 Han Solo and Chewbacca have an unbreakable bond. Their friendship started because of a Wookiee life debt, but I believe Chewbacca would stay by Han’s side even without that obligation hanging over his furry head.

Not the answer you're looking for? Browse other questions tagged star-wars canon han-solo or ask your own question.