Can speedsters phase through Kryptonians?

One of the well-known move of a speedster is phasing through solid materials. As mentioned here,

Phasing is a term used to describe the ability of some characters to move through solid objects.

And one of the Flash's key ability is Phasing (here) described as:

The Flash has always possessed the ability to control his speed and angular momentum at the molecular level, and control his molecular interactions to allow his body to pass through any substance.

Almost all speedsters (except the Golden-age Jay Garrick version) have shown the capability of phasing through metallic substances, walls and in some cases, also, on multiple occasions, through living beings (humans).

Is it possible for The Flash (or any other speedster in this case) to phase through a Kryptonian (like Superman or Supergirl)? Because Kryptonians are known to have an (almost) impenetrable skin. 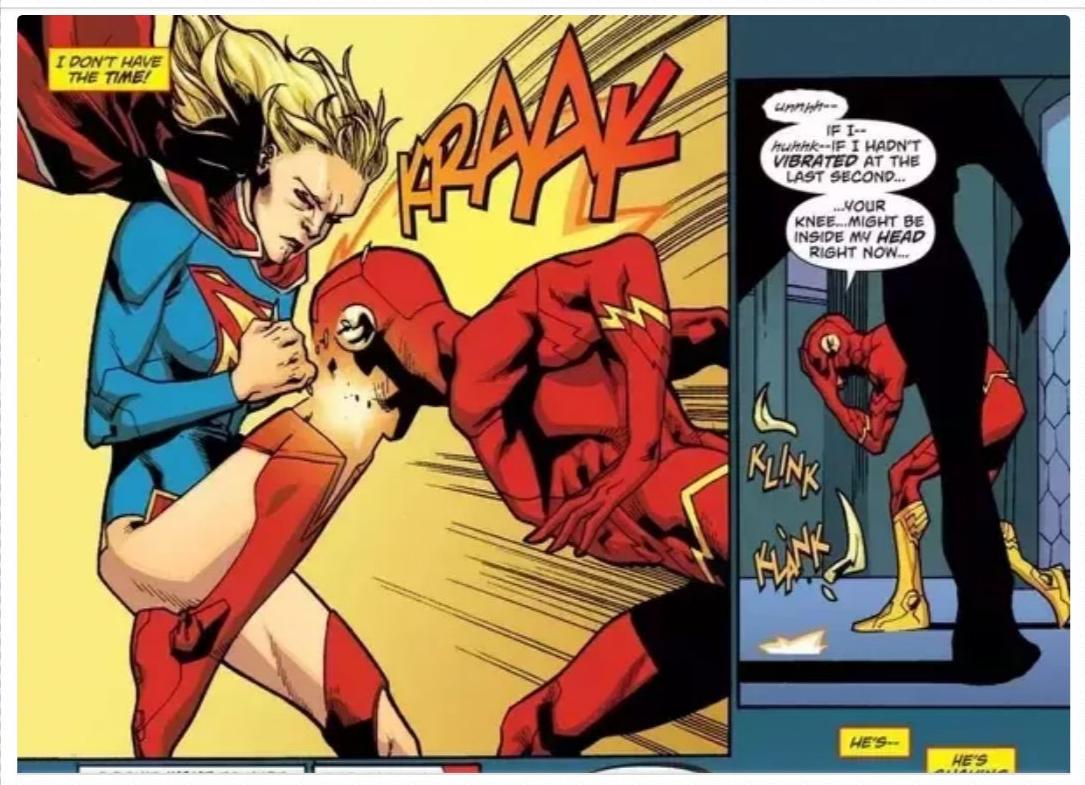 Superman/people can vibrate themselves so that might complicate things. 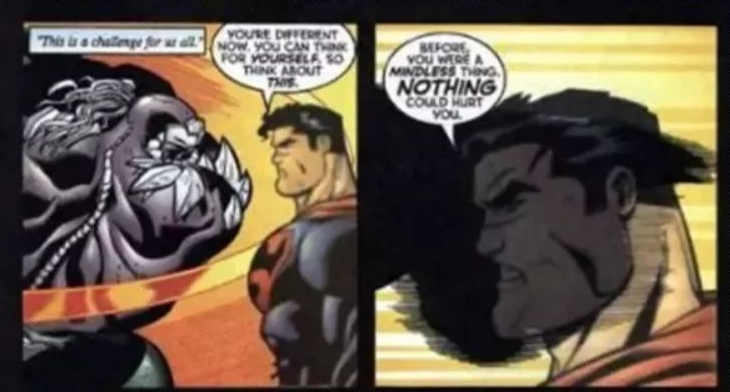 They clearly and easily can. A speedster like the flash vibrates trough objects by abusing the idea of matter at atomic level being basically 99% empty space. So they vibrate the molecule of their body at the right frequency so to be able to move them into this empty space.

Flash can easily vibrate through a lot of high density things, like metals for example. And this makes a lot of sense anyway: the moment atoms are so packed together that the space between them become impossible for a speedster to vibrate through, then we have a black hole and Flash has way bigger issues to care about.

Not taking into account that currently 99.99% of Kryptonians are in the form of space dust, so their density is quite low anyway

The Flash, thank to his connection to the speed force, which is basically "the material speed is made of", is the fastest thing in all creation. If something can go extremely fast, the Flash can still go faster, 'cause he is speed itself. He is so fast that his punches can hit with infinite energy, he is so fast that he can see the flow of time, he can think so fast that he is practically the smartest guy in the universe. Thus he is often depicted as the stupidest guy in the Justice League, he get beaten regularly despite being impossible to hit, he slide on ice, has very high reflexes only when they are not needed, and so on.

Now enter the teacher's pet, Superman. Flash could annihilate Superman in a blink of an eye, according to the official, canon powers of Flash, if it wasn't for a simple power Flash has not: Superman is DC's darling. So no matter how counter-canon or ridiculous or plainly wrong the story turns out, Superman wins.

Phasing is just to vibrate an object to attain the natural vibration of another body in order to pass through it ... Here Flash might be able to phase through it but it may be really tiring...

A speedster can definitely phase through a Kryptonian. He just merely passes through 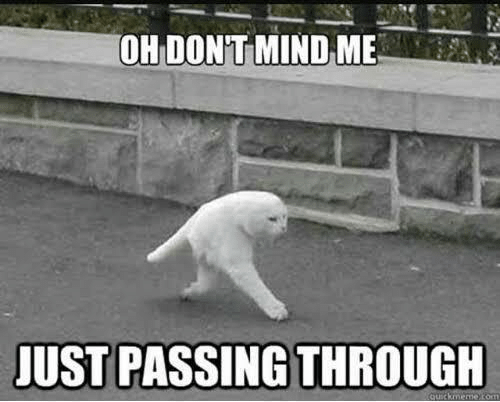 Now if he really wants to hurt Superman, say pull out his organs, he just hurts himself.
There is no way he can expect to materialize is hand in Superman's body. He would be trying to displace something that is much more durable than him.

So, bottomline is that The Flash can phase through practically anything but he simply cannot displace anything more durable than a human with himself.

Not the answer you're looking for? Browse other questions tagged dc comics superman the-flash or ask your own question.

7
Kryptonians as prehistoric gods & goddesses
1
How can the Kandorians(Kryptonians) have their powers?
3
Are Kryptonians affected by Kryptonite if Earth's sun turns red?
8
Do Kryptonians wear diapers?
1
Can a speedster move fast enough in a room to be unnoticed by people in it?
5
Who are these speedsters in The Legion of Doom (Season 2 Episode 10)?
23
What three Kryptonians were on Earth in 2006?
18
Can Superman fly through solid rock?
1
Why do some speedsters have glowing red eyes?