Is the tartan worn by Scotty in “Savage Curtain” an actual clan tartan?

In the Star Trek TOS episode "Savage Curtain", Scotty is shown wearing a tartan and a sporran as part of his dress uniform, as seen below: 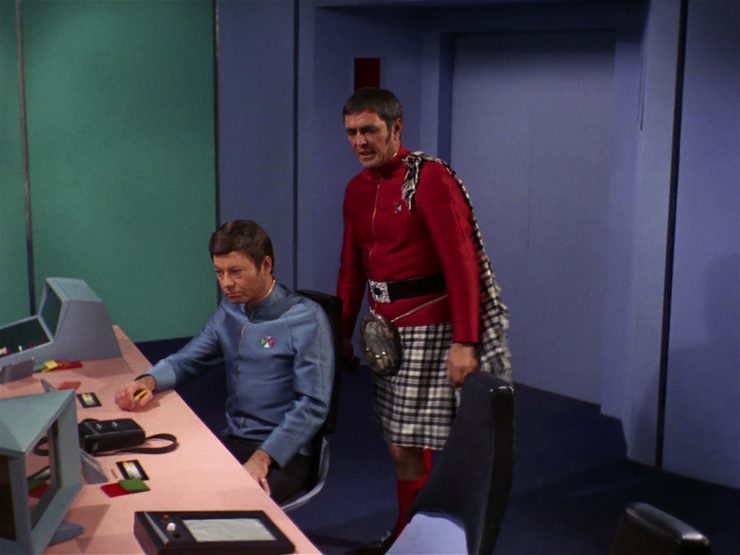 Is this an actual clan tartan, and if so, to which clan does it belong?

This Wired article says that the tartan is one of the many Clan Scott designs.

It looks like pieces of the actual tartan were sold and autographed as memorabilia, with a piece recently being auctioned off in 2010, on this online auction site. The page includes a close up of the tartan that allows a better look at the pattern: 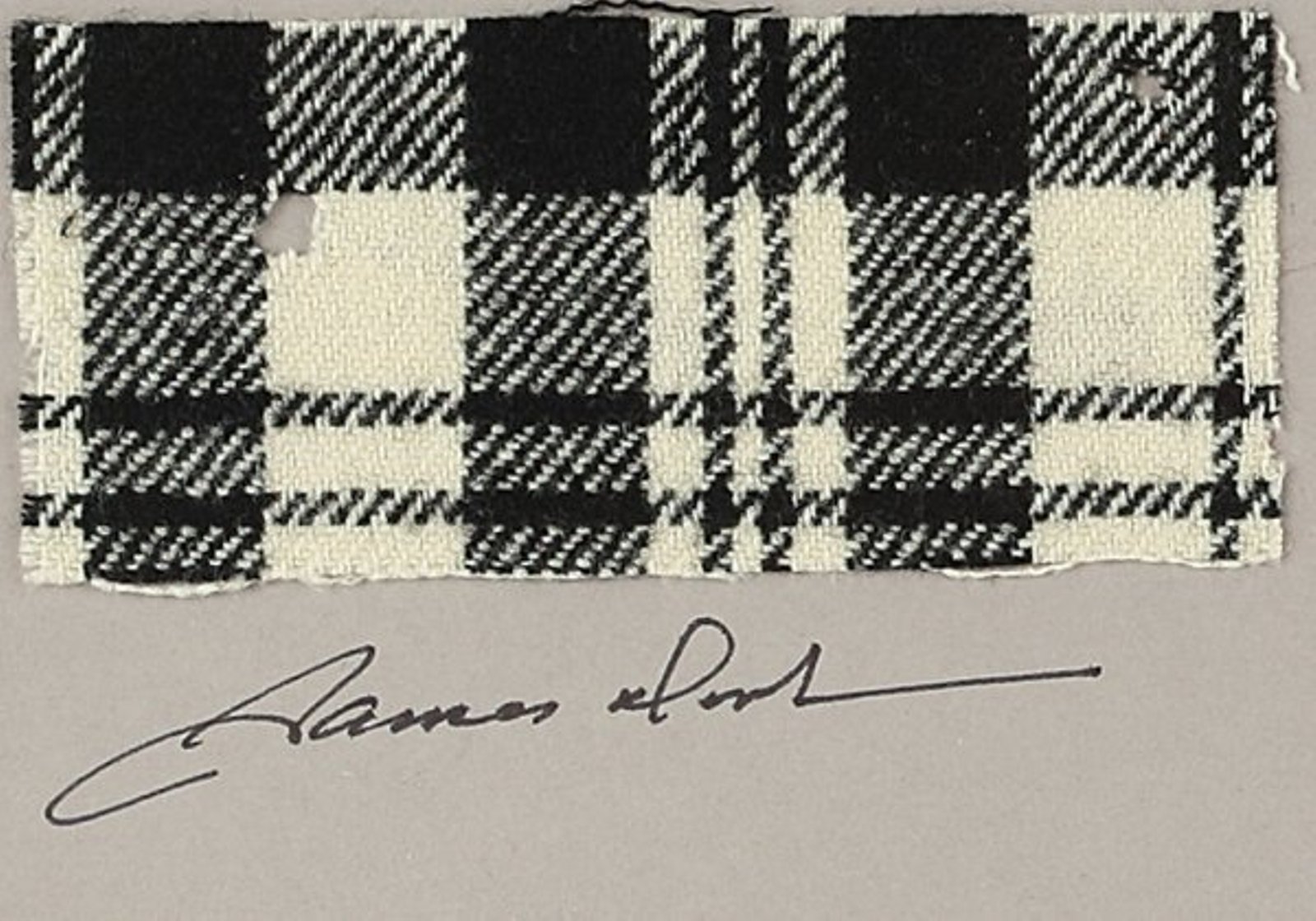 From this online registry of Scottish clans, this indeed appears to match the "Clan Scott Black & White Ancient" pattern: 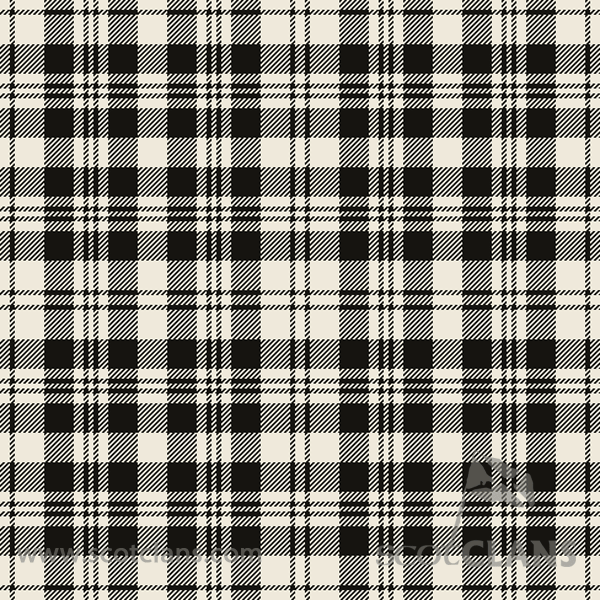 Yes. It's one of the ancient Scott Clan Tartans 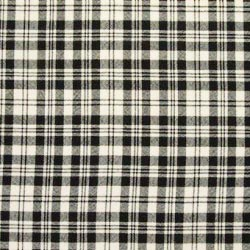 According to Memory Alpha (referencing The World of Star Trek) the producers were keen to ensure that they had the right one and asked a Scottish connection to procure the correct tartan for Mr Scott.

The idea for a kilt to be included as part of Scott's dress uniform was thought up by actor James Doohan. He later recalled, "They [the producers] immediately grabbed onto the idea. They sent to Scotland for the Scott tartan." (The World of Star Trek, 3rd ed., p. 94)

It may interest you to learn that actor James Doohan regularly wore that particular tartan at events. 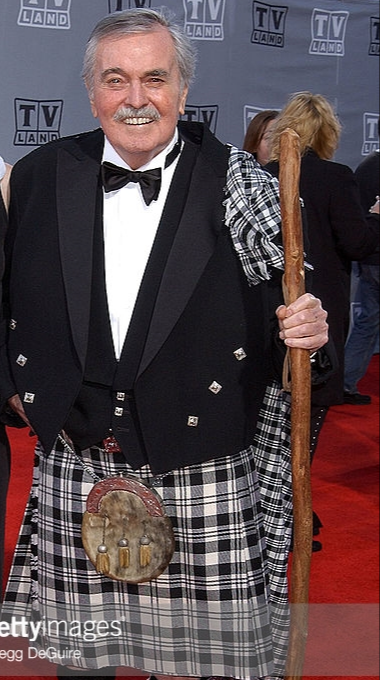 Not the answer you're looking for? Browse other questions tagged star-trek star-trek-tos object-identification or ask your own question.

27
Why is Counselor Troi in uniform in ST: TNG “Encounter at Farpoint”?
6
What sort of alien is Trelane?
50
Why does Captain Kirk wear green in the DS9 episode Trials and Tribble-ations?
7
Is there a significance to this hat worn by Benny Russell in DS9 episode “Far Beyond the Stars”
46
Female uniforms and colored panties in Star Trek TOS
13
Discrepancy in uniforms around the dinner table: ST:TOS “Space Seed”
35
Was this the only example of a Starfleet issued hat?
6
Which scene of Star Trek (TOS) featured a verbal countdown?
9
What was the green drink that Scotty could not identify?