How did Spider-Man get web-fluid back in his web-shooters?

In Spider-Man: Homecoming, after the plane crashes, and Peter tries to save Toomes' life, he realizes that web-fluid in his web-shooters is depleted 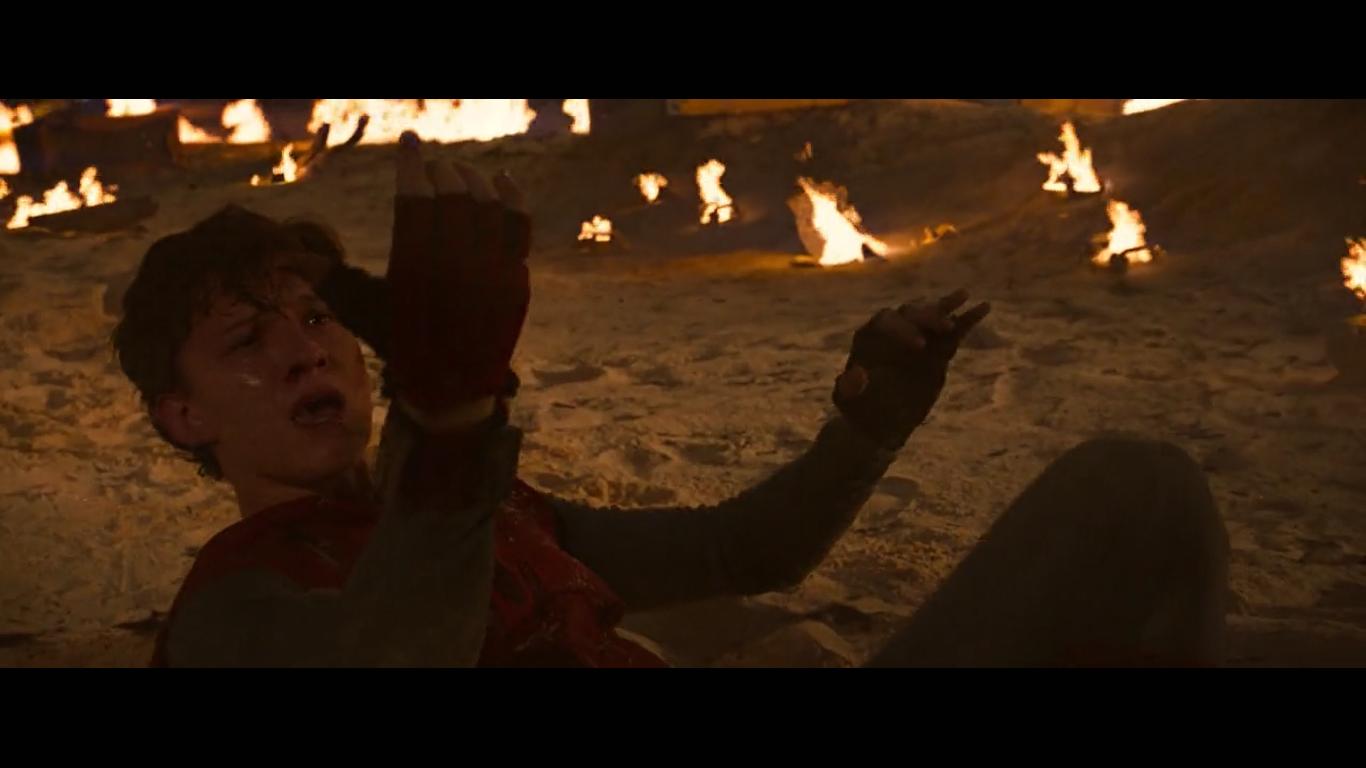 Anyways, he saves him after pulling out, but tied him and all the other technology stuff using his web-shooters 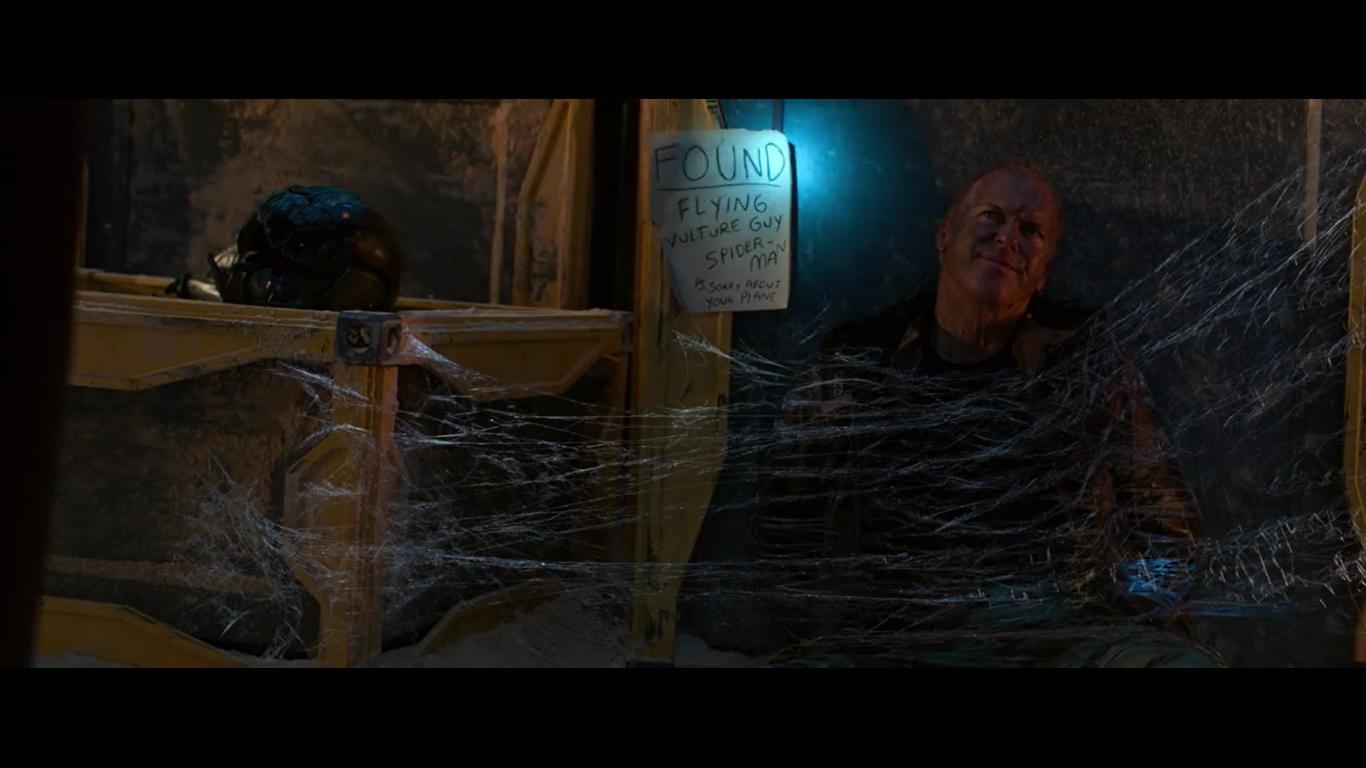 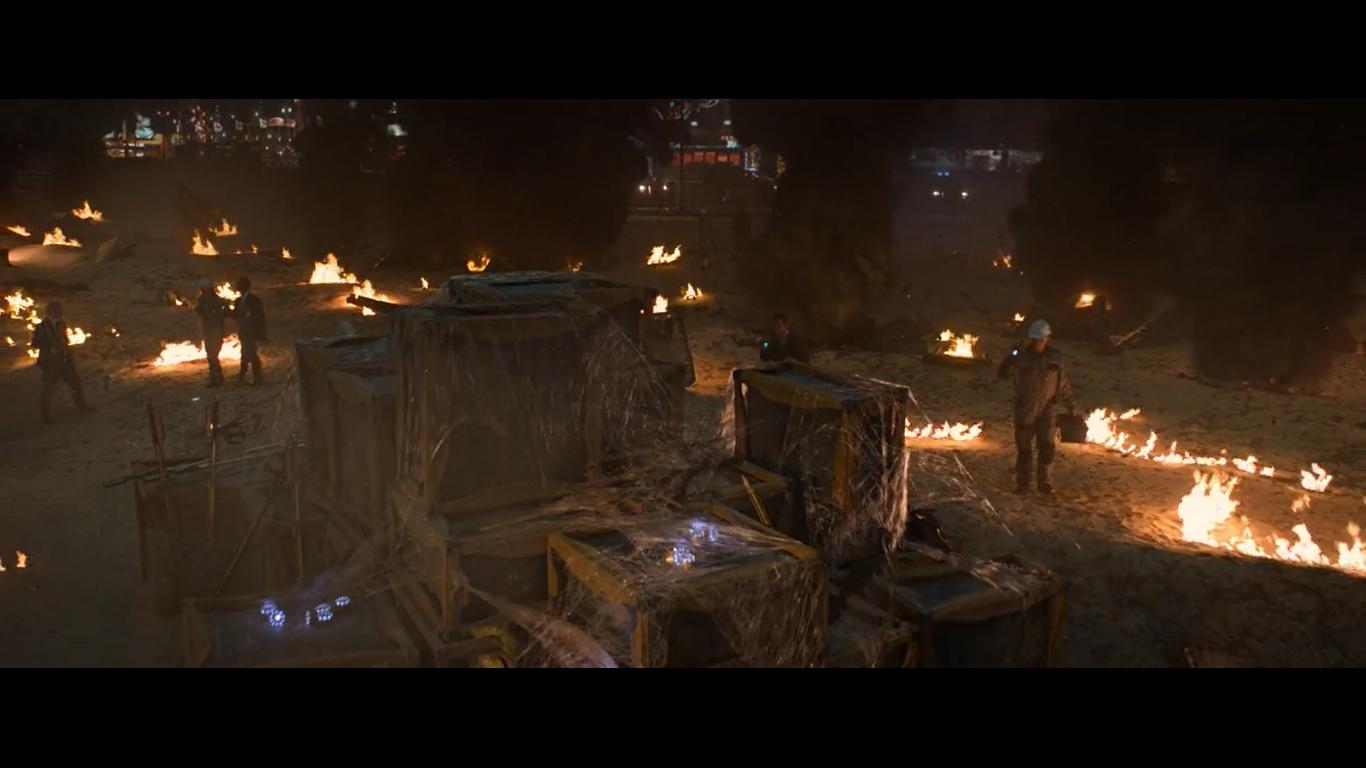 My Question is : How did he tie up all the stuff (including Vulture), if his web-shooters were out of web-fluid?

His Web Shooters are cartridge-based, and he could have used his other web shooter, or reloaded with a new cartridge

Since Spider-Man just got his introduction into the MCU movies, there is very little "MCU canon" references. Then again, Spider-Man was created by Marvel, with his first comic appearance in Amazing Fantasy #15 (August 1962). From his very beginning, Spider-Man used web shooters that were fueled by cartridges. 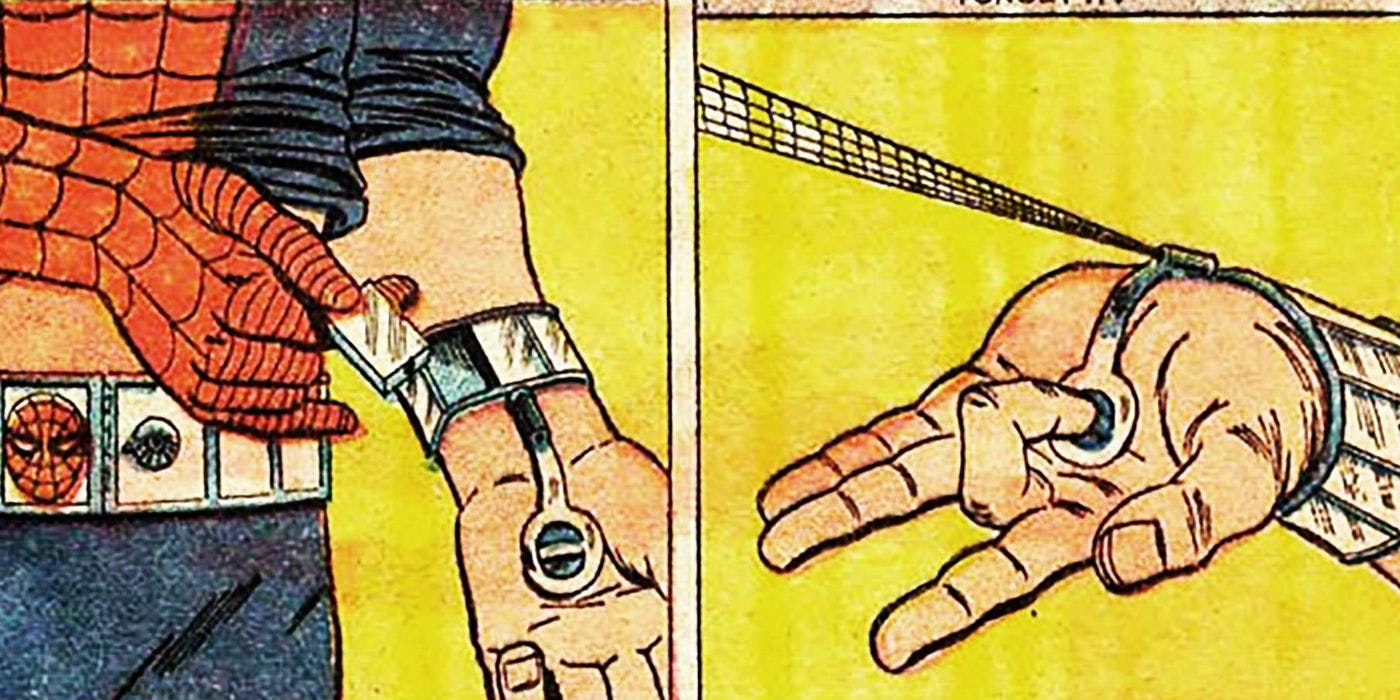 Also in the cartoon series, there were a lot of references to Spider-Man using cartridges for his web shooters

The best, although indirect reference to mechanical web shooters (and therefore needing to be refilled) will be the scenes where the suit's AI mentions custom web 'settings', like ricochet web, or web grenade. Also, in the warehouse scene, you see Spidey hanging from a web hammock, and on his arm tucked behind his head, you see the bottom of his wrist, and a clear sight of his web shooter.

We already have a reference of the web shooters being mechancial, and that they run out of fluid, there was no actual reference of them being refilled (yet).Just wait, it's probably on the way.

EDIT: The original answer I've posted had come before Spider-Man: Homecoming. So now we live in a world where it has happened; Spider-Man is seen with web shooters, and reloading them, on screen. The best example is found on the ferry fight. About 30 seconds in, after Parker takes down all of the bad guys on the aft deck, the camera pans around as he gets in some Spidey dialog. There, you see him quickly reload a new cartridge in time to shoot out a web to a bad guy running through the garage deck towards him.

11
Is there an in-universe explanation why nobody traced Spider-Man via his purchase of Oscorp Biocable?
18
Has Spider-Man ever sold or financially profited from his webbing?
0
Could Spider-Man have used his web to get to the source of the suspicious blue blast faster?
4
How far can Spider-man shoot his web with his web-shooters?
21
Do Spider-Man's web shooters ever trigger accidentally?
2
How fast does the web fluid exit Spider-Man's web shooters?
4
How did Shocker get to the school so quickly?
10
Why did Miles Morales get non-spider-like powers (bio-electrokinesis and invisibility) that are vastly different from the other spider people?
2
What is the formula for Spider-Man's base web fluid?