Why does it say on Netflix that "Star Trek: Discovery" is a Netflix original series? 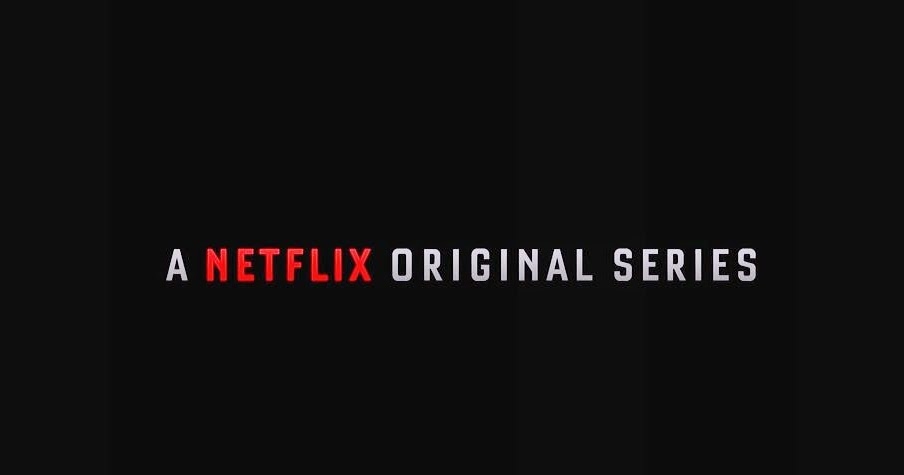