Is there a general right to bear arms in the Federation?

In the TNG episode "The Most Toys", the Varon-T disruptor is specifically mentioned as being illegal in the Federation because of its particularly cruel method of killing. Singling out a specific weapon and saying that it is banned seems to imply that other weapons are not banned. Does the Federation have a general right to bear arms for civilians? For example, if a civilian wants to walk across the 24th century Golden Gate Bridge with a Klingon disruptor pistol strapped to his belt for non-aggressive reasons (personal protection, because it looks cool, family heirloom, cultural or religious requirement, whatever), is this allowed? If there are restrictions (e.g. stun weapons only unless a civilian weapons license is held, no disintegrators, max battery capacity, must be 21, etc.), what are they?

In Star Trek V, it is specifically mentioned that Nimbus III, the "Planet of Galactic Peace", which is jointly administered by the Federation, Klingons, and Romulans, bans civilian ownership of weapons, also implying that civilians not on Nimbus III do have access to weapons (otherwise, banning them on Nimbus III would lack significance).

On pre-Federation Earth, we see an apparently civilian farmer with a plasma weapon (ENT: Broken Bow), so there seems to be some precedent for personal weapon ownership beyond the 21st century.

We don't often see an armed civilian in Star Trek. The earliest (chronologically) was in the Star Trek: Enterprise pilot Broken Bow, where a farmer armed with a plasma rifle shoots a Klingon (this was in the nascent days of the Federation) 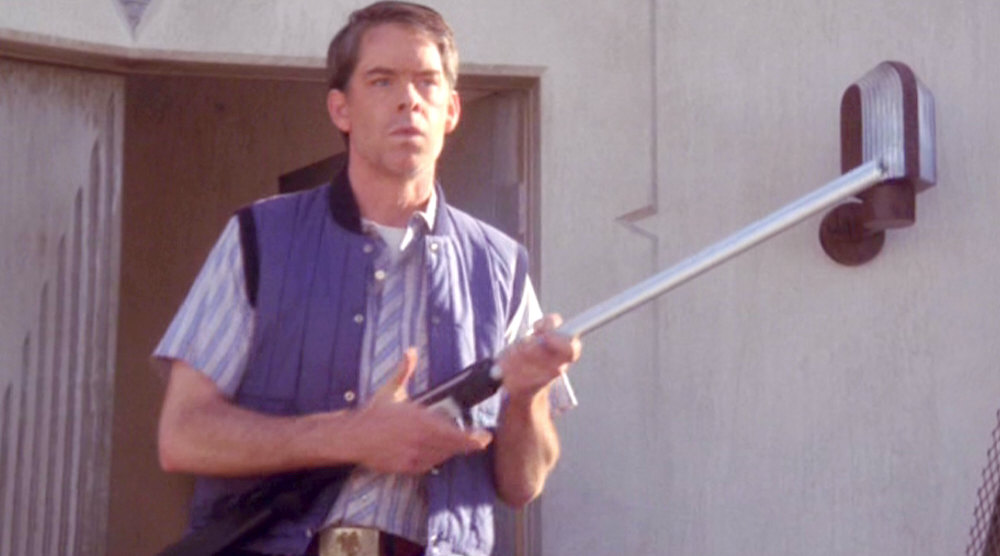 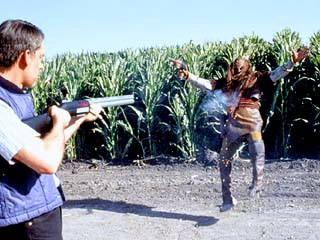 The other incidents I can find with firearms either involve military circumstances (i.e. sidearms or armed conflicts) or some sort of exigent storyline (i.e. North Star, which involved humans kidnapped from the 19th century wild west).

Either way, it appears that the Federation allowed some private ownership of weapons. Given that we often see colonies destroyed or face civil unrest, allowing private weapon ownership seems to be the only logical conclusion for people living on the "final frontier".

The Maquis represent the only time we see the Federation try to disarm a group. They formed their own militia when they opted to live within the demilitarized zone between Federation and Cardassian space. The Federation openly tried to disarm them to avoid stirring a war with the Cardassians.

Not the answer you're looking for? Browse other questions tagged star-trek weapon laws or ask your own question.

11
Why is Guinan allowed to have a non-Starfleet issued rifle?