From what I remember, there's a big scene in the book where two teenagers are fighting. The two main characters were away from people, hiding in the woods in a tent. They have a car with a broken spark plug. The girl has powers. She can go invisible (somewhat) and do some other things but she ends up breaking the car's spark plug because she was angry (I think?).

This could be the Influence series by David Bernstein. 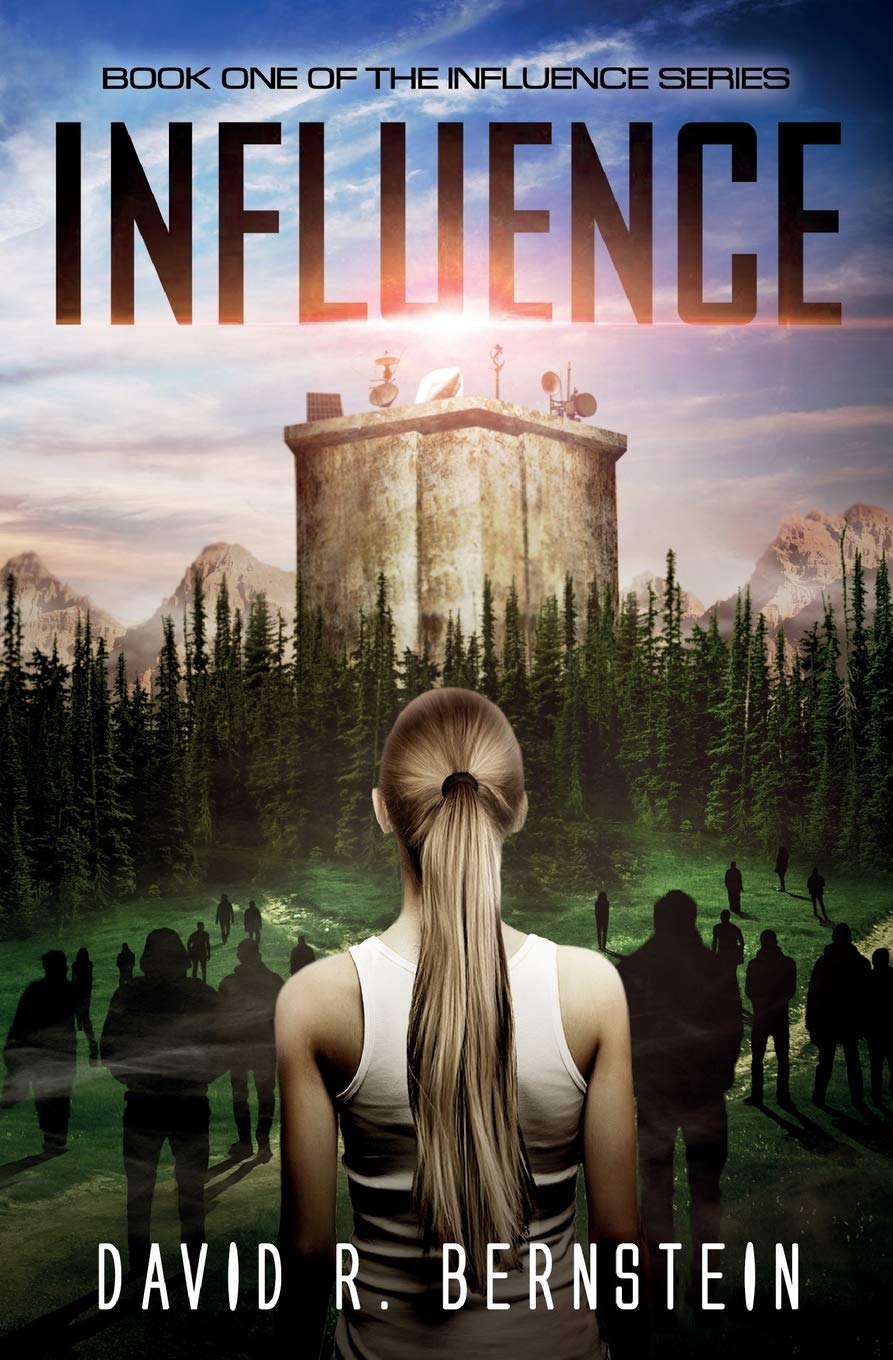 17
Which post-apocalyptic trilogy has a series of gates opened by riddles?
5
Looking for post apocalyptic US book
6
Book about post-apocalyptic survivors and slug-like alien invaders
2
Post-apocalyptic Novel - Two viewpoints: one alien and one human
11
Post-apocalyptic novel with four female protagonists, one a marksman
6
Book with an itinerant protagonist who is attacked by a floating head
11
Short story about a young psychic man who disrupts a home full of unusual people?
14
Movie/series where arrestee causes truck to crash into police car by making the truck invisible to the police officers