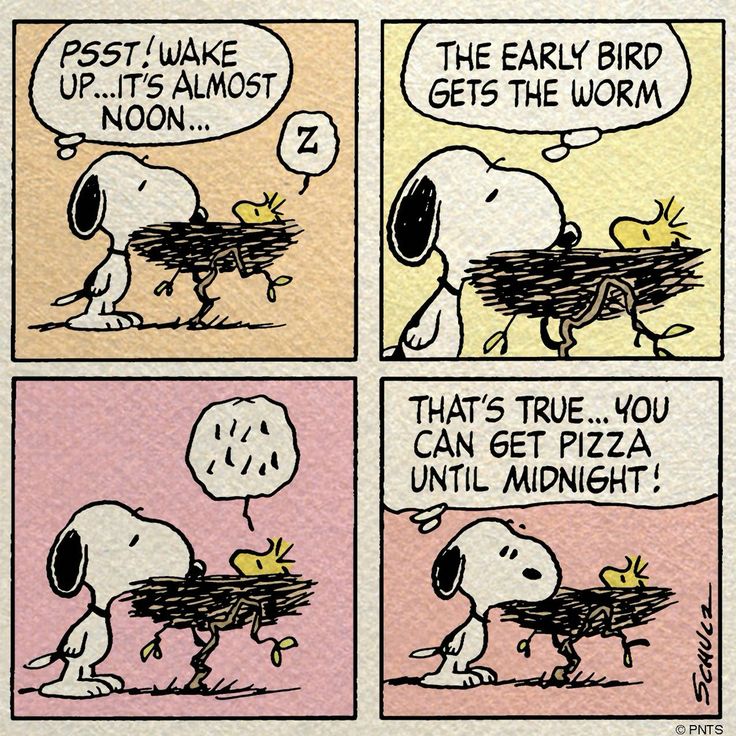 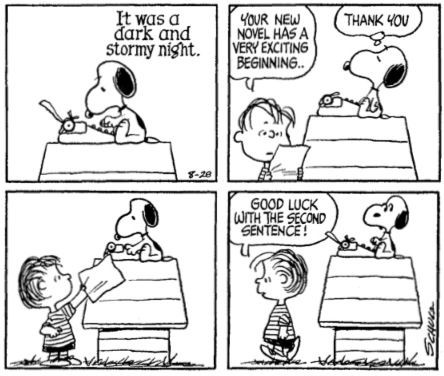 1
Are the majority of characters in Formic Wars new?
2
Jim/The Human Torch in Secret Avengers?
14
Do comic characters sometimes get drawn like the actor playing them?
4
Which Batman comic had the Joker trick a man into thinking he was ugly?
14
Why do characters from Marvel and DC Universe have muscular physique most of the time?
9
What do we know about Cyclops' eye dimension?
18
Does the order of the characters in the titles of "Superhero Versus Other Superhero" comics matter?
1
Does the Mickey Mouse universe ever acknowledge non-Disney owned characters?
11
1959 Peanuts cartoon about the Fischer ellipsoid (Earth is "pear-shaped")?
14
Why did Marvel characters from the 80s often have blue hair?