Did Michelle Yeoh do her own stunts in this scene?

In episode 13, What's Past Is Prologue, Emperor Georgiou and Michael engage in hand-to-hand combat with Mirror Universe Lorca. Full video of the scene linked here. (warning, even the YouTube title of this video is a major spoiler)

Michelle Yeoh (Georgiou) is famous for doing a lot of her own stunts in action movies. This high kick at 1m21s is almost her signature move.

(see this video for non-Trek examples)

Several of the shots are from behind, so it could be the double, but a few are clearly the actress. (Credit also to Jason Isaacs who did quite a few of his own action shots too.)

Do we know roughly how much of the scene was Yeoh and how much, if any, was a stunt double? Did she do more of her own stunts than the other actors? I'm assuming it's mostly her doing everything but would like to see if this has been discussed anywhere.

We know that even less than impressive fight scenes have required doubles in the past, perhaps for liability reasons. 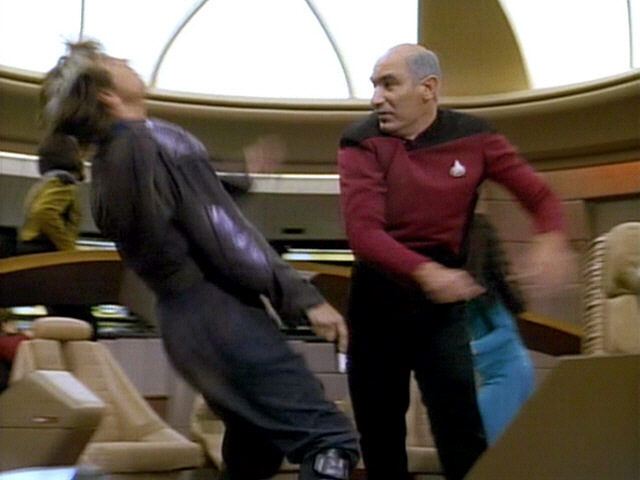 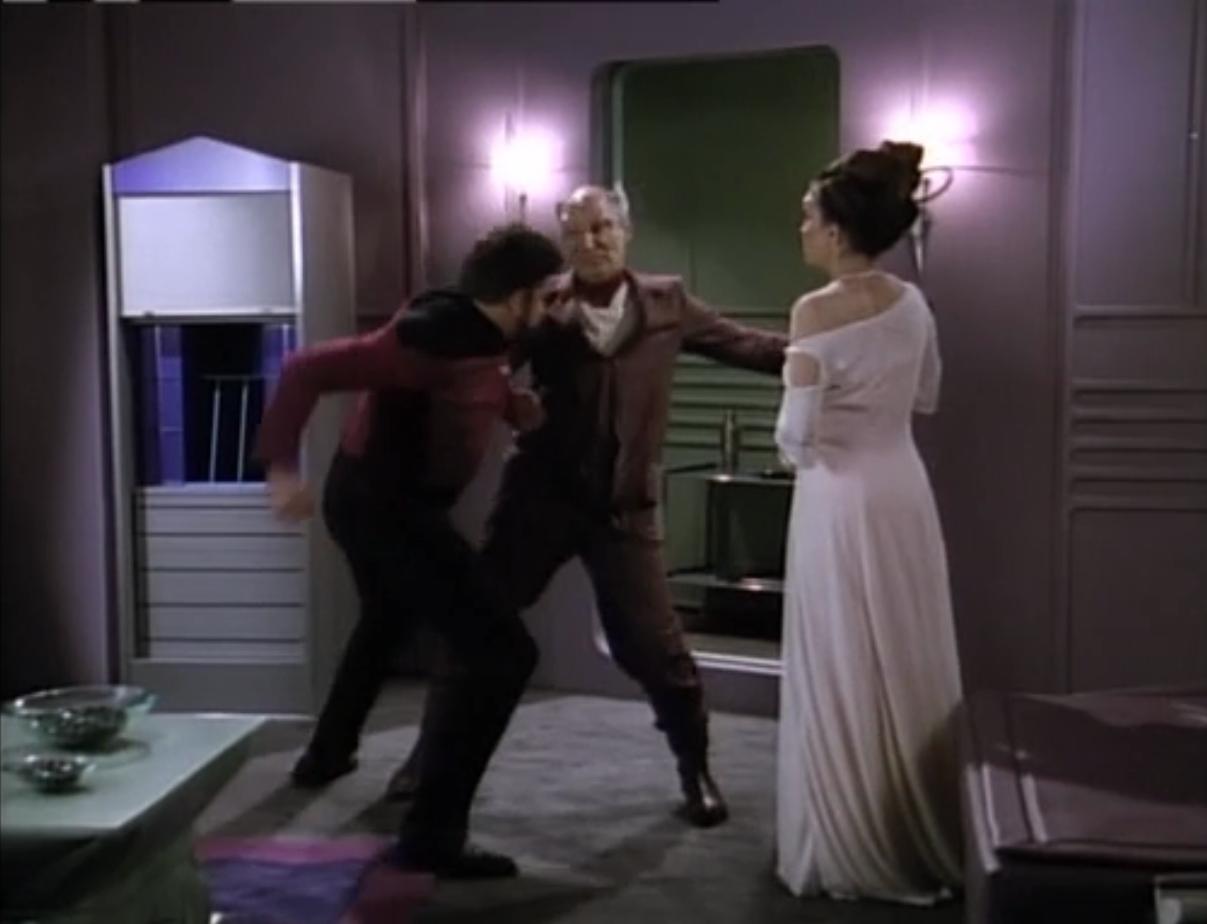 From their responses in interviews with Indiewire, it seems that the main actors did a lot of the fight scene themselves. However, Melanie Phan is credited as stunt double to Michelle Yeoh on IMDb for the episode in question (along with 3 others) - so there were at least some stunts that she did not perform herself in the episode. Jason Isaacs also has a stunt double credited for the episode, but it is not clear they were used during this fight sequence. The interview responses seem to indicate if so, their use was minimal:

When it came to shooting Lorca’s final battle, Isaacs was candid about what exactly it means to do a fight scene with co-star Michelle Yeoh, who first broke out as an international star in the 1980s and ’90s after appearing in a number of Hong Kong action films (and doing her own stunts).

“If you know you’re doing a big fight with Michelle Yeoh, that’s about as good as it gets,” Isaacs said. “That’s like dueting on stage with Stevie Wonder or something. However, when you start rehearsing things, you realize why she’s Michelle Yeoh. She can move 20 times quicker than my eye can focus, and I’m meant to look like I’m keeping up with her. So I’m begging her to slow down all the time.”

In addition, that fight training means that “[Yeoh] can make the lightest contact in the world and make it look like she’s hammering you. Me … I’m actually grabbing her arms and banging into her and bruising her terribly. So I’m feeling like a clumsy, drunken hippo fighting her, but I’m still getting to do a fight scene with Michelle Yeoh, which is great.”

“Jason has done many action stunts, and he does everything himself,” she said. “It’s like, ‘Are you sure you want to do that roll, Jason? You don’t really have to.’ He was like, ‘No, no, no, no. I can do it.’ And so he’s falling on his… It’s Jason all the way.”

Yeoh said that the fight sequences in Episode 13 were the longest of the season, which she felt was necessary because “Jason’s character was so pivotal and important since Episode 3, and this was his send-off.”

The day they filmed the ultimate confrontation, Yeoh said, was a great deal of fun — and they had an audience. “Anthony Rapp was there, and a couple of our other actors. We all go, ‘What are you guys doing? It’s your day off.’ They’re like, ‘Oh, no. We came to watch you guys fight.'”

Not the answer you're looking for? Browse other questions tagged star-trek star-trek-discovery production or ask your own question.

0
Was Genesis intentionally designed this way? [adult question]
21
Did The Force Awakens use any screen wipes to transition from scene to scene?
15
Did this Voyager character take his own life?
4
Did this character die?
5
Is Starfleet allowing this?
10
What is the meaning of the “You're not what I expected” scene with L’Rell and Cornwell?
4
How did Stamets know this?
5
How did L'Rell manage this feat?
0
Why did the Discovery Crew treat this character as an enemy?
3
Why did this character risk his life for the Federation?