Why didn't Robert keep the Stormlands after the rebellion?

Because one Westeros-like feudal king can only directly control a limited amount of land. Remember, the fastest way of sending messages is raven, which is costly and limited. There is no professional army or police, and the bureaucracy seems limited in Westeros, but is rather a feudal system.
Take example of the Capetian ruling France circa 1000: 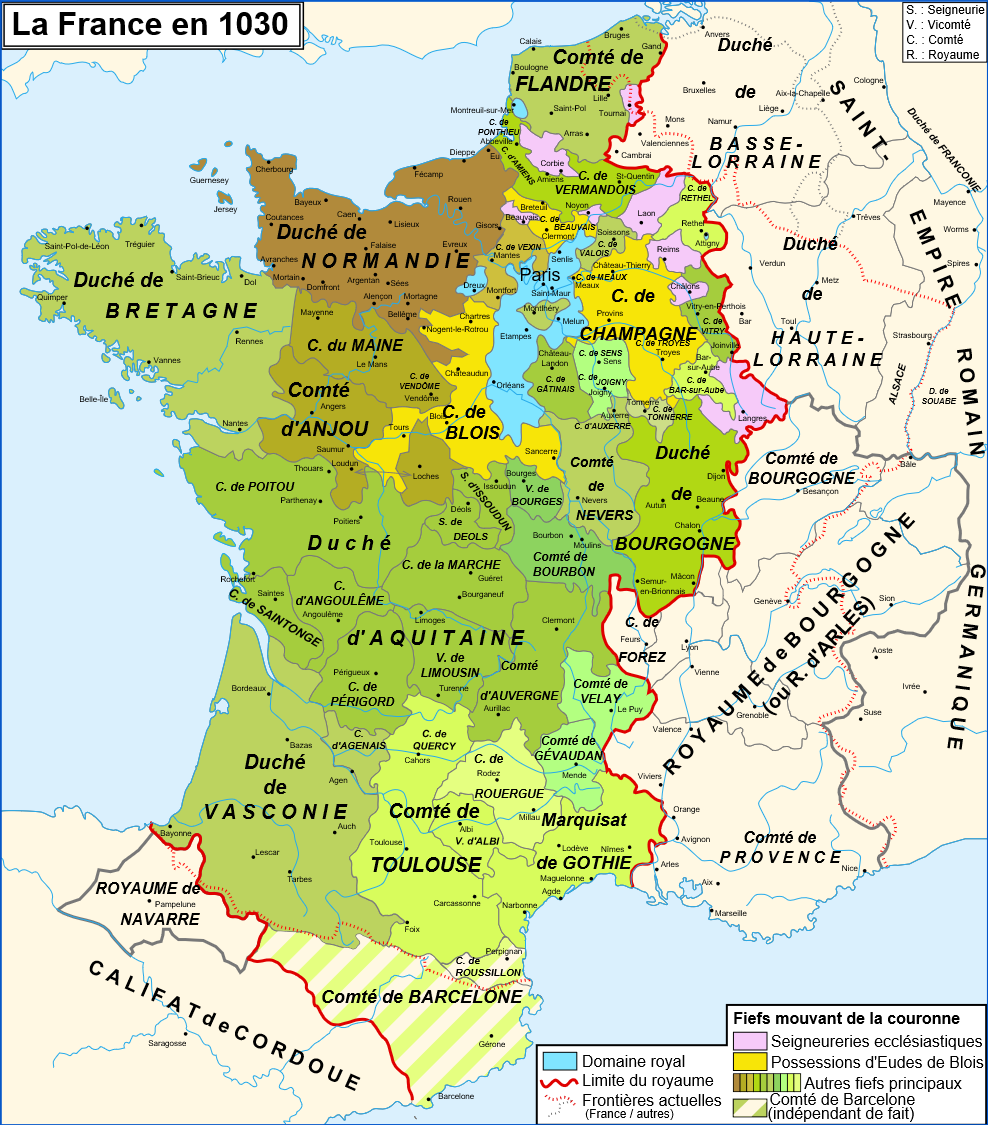 The Crown lands (Domaine royal) are quite small, compared to the vassals territory. It's pretty much the same for the Seven Kingdoms: You can't directly control whole Westeros, you need to divide the territory into smaller entities, with one ruler for each. Controlling the Crownlands AND the Stormlands would ask for too much work, considering that he also need to manage the Lord Paramounts and the international Policy, as he is the top liege

Because he was generous to a fault, and maybe a bit fond of Renly.

We discussed whether Robert loved his brother Renly or not. Haaruk thought so, while I never envisioned their relationship as more than lukewarm. (Jaime said Robert hardly could stomach his brothers (plural form)). Which is correct?

There are many different kinds of love. Robert was dutiful toward his brothers, and no doubt loved them in a way... but he didn't necessarily like them. His relations with Stannis were always prickly. Renly was the baby of the family, and spent little time in Robert's company until he was old enough to come to court. I suspect Robert was fond of the boy, but not especially close to him.

Stannis always resented being given Dragonstone while Renly got Storm's End, and took that as a slight... but it's not necessarily true that Robert meant it that way. The Targaryen heir apparent had always been titled Prince of Dragonstone. By making Stannis the Lord of Dragonstone, Robert affirmed his brother's status as heir (which he was, until Joff's birth a few years later). Robert could just as lawfully retained both castles for his sons, and made Joffrey the Prince of Dragonstone and Tommen the Lord of Storm's End. Giving them to his brothers instead was another instance of his great, but rather careless, generosity.

"Let me tell you a secret, Ned. More than once, I have dreamed of giving up the crown. Take ship for the Free Cities with my horse and my hammer, spend my time warring and whoring, that's what I was made for. The sellsword king, how the singers would love me.

A Game of Thrones - Eddard VIII

and only took the crown because he had to

Robert sat down again. "Damn you, Ned Stark. You and Jon Arryn, I loved you both. What have you done to me? You were the one should have been king, you or Jon."

A Game of Thrones - Eddard VII

The quick and dirty answer is that he did have the Stormlands. As king he had all 7 kingdoms under his command and control. He simply needed someone to be the warden or leader of each individual one and delegates that power to someone else such as his younger brother or friends/allies. He has more important matters to deal with (or ignore in Robert's case) so someone else must be in charge them.

That's like saying why would someone stop being governor of a state once they become the president of the United States.

5
Why did Stannis keep the title of Prince of Dragonstone after Joffrey was born?

16
Where was Renly Baratheon during Robert's rebellion?
5
Why didn't Eddard send Theon home before riding South with Robert?
17
What was the basis for Lord Renly's claim to the throne?
12
Did Robert intentionally slight Stannis after the rebellion?
37
Who supported the Targaryens during Robert's Rebellion?
13
Why did Stannis join the rebellion?
15
Since Joffrey was a minor, why the urgency?
4
Why didn't the North (or anyone really) declare for Daenerys?
5
Why did Stannis keep the title of Prince of Dragonstone after Joffrey was born?
4
Why didn't Robert go to King's Landing after Lyanna's abduction?