Short novel about man who can control reality

I can only barely remember reading this short novel in my childhood. The premise is that a man has brain surgery, which results in him being able to consciously (and unconsciously) change reality with the power of his mind. There are few points that I remember of this short novel, or "half a book" novel that was so popular in the 1970s/1980s.

The story is not "The Lathe of Heaven (1971) by Ursula K. Le Guin." Similar, but not the same about a world-controlling reality-changer. I believe I read it before 1985. The Earth described in the story never got past the stereotypical New York setting.

Sounds a lot like "Worldmaker" by A.C. Ellis. Here's the cover of the edition I remember: 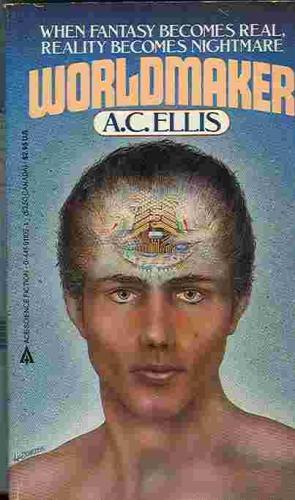 In a world pocked with gutted buildings, looted stores and packs of computer-implanted wild dogs, one man senses more than mere devastation in his surroundings. He begins to grasp that the biochip in his own skull enables him to change reality at will-a tantalizing prospect until he realizes he isn't the only one with that ability.

"An intriguing adventure story that has more than a little to say about our ideas of reality. Like his hero, Ellis takes on the whole world in this book."-Connie Willis, winner of both the Hugo and Nebula awards.

Published in '85 as a novel but it does say that portions were previously published in a somewhat different form.

Not the answer you're looking for? Browse other questions tagged story-identification novel psionic-powers or ask your own question.