What kind of shapes can wands have?

I was wondering, does a wand have to be in only the shape of a cylinder with a smooth narrowed tip?

Can it have a bent shape or have two ends like a two blade fork? Can it be flat or have a snake-like shape? Would any other shape be impossible for a wand to work?

For instance, if Ollivander makes a four-faced (square) wand with a flattened tip, would it work?

P.s. What about scepters or scepter-like shapes?

In the movies, they absolutely can be different shapes.

There are a lot of different wand shapes seen in the movies, they’re definitely not just all cylinders. We never see any with a forked end on the side that’s aimed to cast spells, and that might not be possible since wands are intended to channel magic through, and having two separate parts would make it harder to target where the spell hits. With that likely exception, there are a lot of possible shapes wands can be. 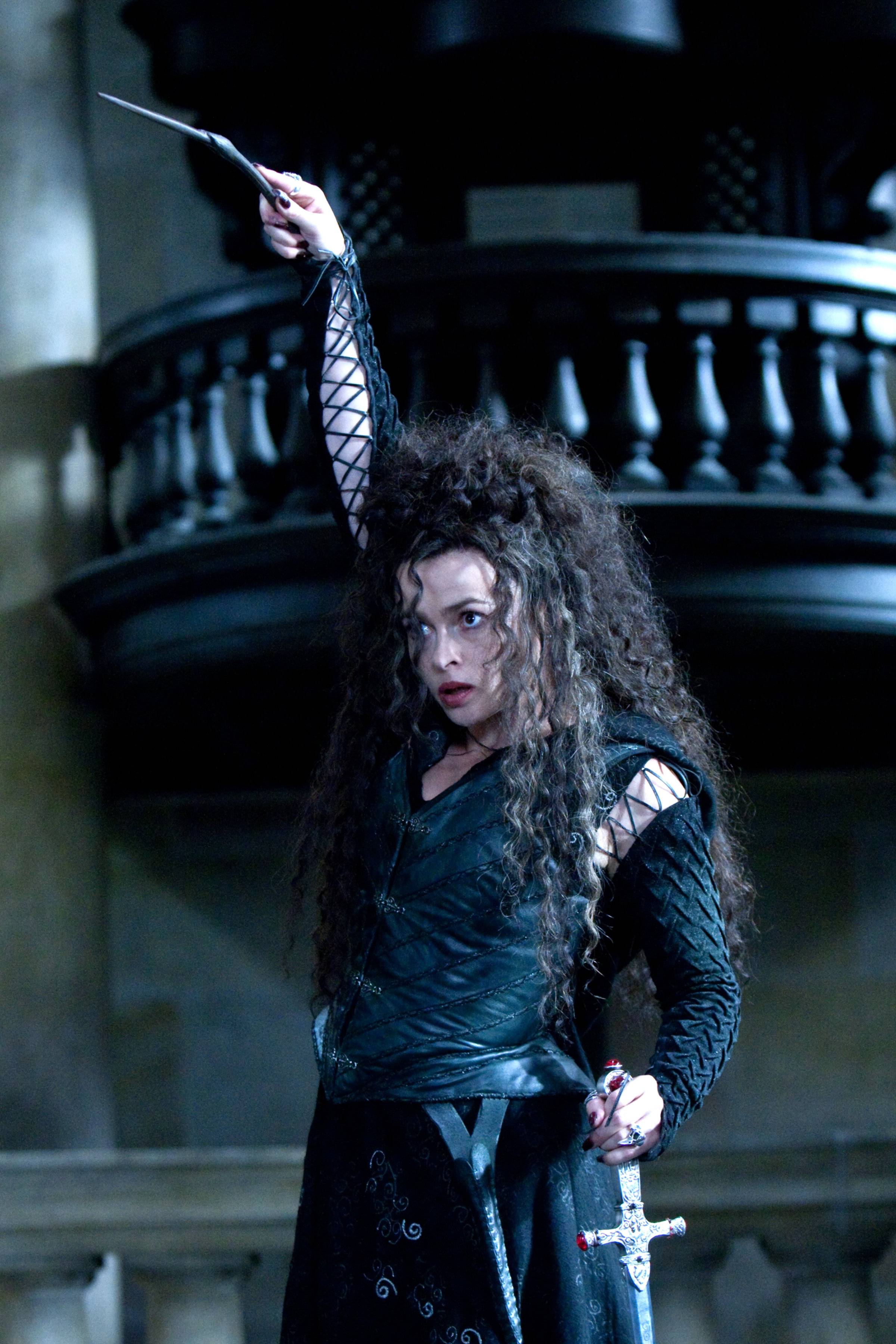 Lucius’s wand has a snake head, and it fits into his cane. 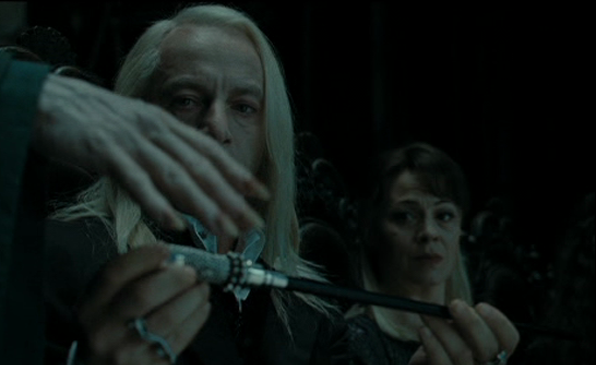 Pettigrew has a wavy wand that looks somewhat like a rat tail. 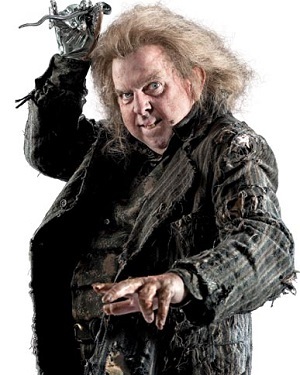 Dolores Umbridge has a bumpy wand that looks like connecting spheres, with a pink crystal in the middle. 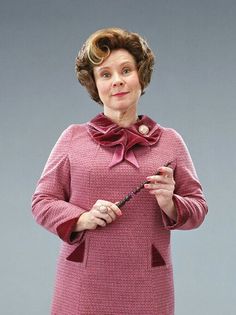 Slughorn’s wand has two separate little parts at the end he’d hold, like a slug’s antennae. 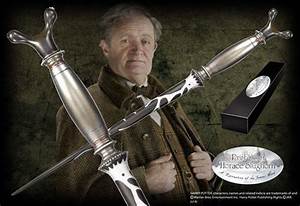 In the books, it’s never stated.

Other than sometimes the wand cores, lengths, and woods, what the wands themselves look like isn’t described much in the books. There aren’t detailed descriptions of what anyone’s wand looks like, so what range of shapes the wands in the books can be is unknown.

23
How many possible types of wands can Ollivander make?
1
Voldemort using Lucius' wand; did he master it?
21
Do wands have to be made of wood in Harry Potter?
13
What happens to the wands of dead wizards?
37
Can wands burn?
6
Do wands have their own power?
41
Why would broken wands have any value?
10
What are the known memories used to conjure Patronuses?
9
What do wands look like in the books?