It was a sci-fi/young adult novel I would have read in mid 90s. I do not recall details about the author or cover.

From what I can remember, the main character undergoes extreme plastic surgery to hide his identity, including bone lengthening/shortening surgery. I don't remember his occupation, but might be doing this to exact a vendetta/get revenge? Sorta Count of Monte Cristo maybe? Unfortunately I cannot remember any other plot details. It's only this one scene that stands out.

This character could be Mark Vorkosigan, who first appears as a secondary antagonist in Brothers in Arms (1989), as the protagonist of Mirror Dance (1994), and as a recurring character in later novels of Lois McMaster Bujold's Vorkosigan Saga.

To infiltrate the influential Vorkosigan family, a rebel group creates a clone (Mark) of the family's heir, Miles Vorkosigan. Since Miles suffers from stunted bone growth and other physical disabilities stemming from exposure to poison in utero, the rebel group must similarly sculpt Mark's growing body. As Miles accumulates injuries throughout childhood and young adulthood, Mark must return to surgery to receive corresponding damage. 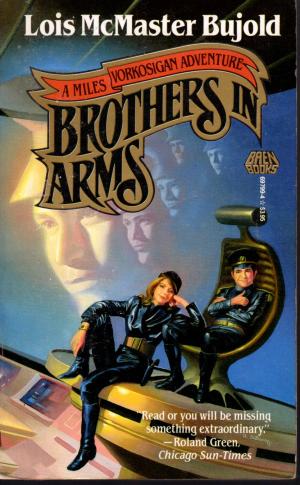 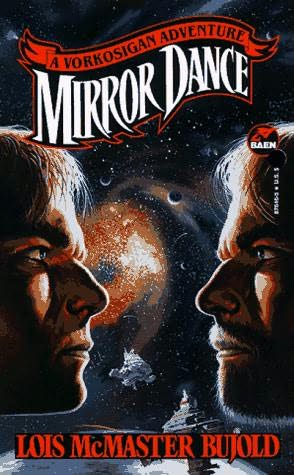 Your question gives too few details, so it's likely that multiple novels will match. Here's a stab nevertheless.

Perhaps you are thinking of the science fiction novel Prelude to Foundation by Isaac Asimov, first published in 1988.

In part of this story, Hari Seldon is worried about the recent popularity of the political leader Laskin Joranum who wants to overthrow the empire. He uses his son Raych to infiltrate in the movement and spy on that leader and his friends. Raych will have to act as if he was an honest supporter of Joranum. Raych gets surgery to change his appearance and voice so that Joranum doesn't recognize him. It would turn out that she sees through the disguise, but doesn't let Raych know this.

I do not recall if bone lengthening or shortening was involved specifically, and I the novel doesn't go into the details of the surgery.

If that novel isn't what you're looking for, you might try to browse TVTROPES WARNING the TvTropes page for the trope "Magic Plastic Surgery".

Could be The Long Run by Daniel Keys Moran, whose protagonist undergoes such surgery while on the run from an oppressive government on which he seeks revenge. Changing his height is discussed but not actually done.

Katrina looked at him speculatively. “I can make you taller without too much trouble. Shorter is hard, and not very safe; it involves removing one or more of the vertebrae in your back and reshaping the new vertebrae so they’ll ride together comfortably—all without damaging the spinal cord.”

37
Young adult fantasy novel where young girl was priestess-in-training in a dark sacred cave
5
Young adult sci-fi / ecology novel
4
90s young adult novel: young girl in a boarding school where some students are actually werewolves
10
Novel where the main character pretends to be a princess