Why do some Jedi have red lightsabers in Star Wars: Republic? 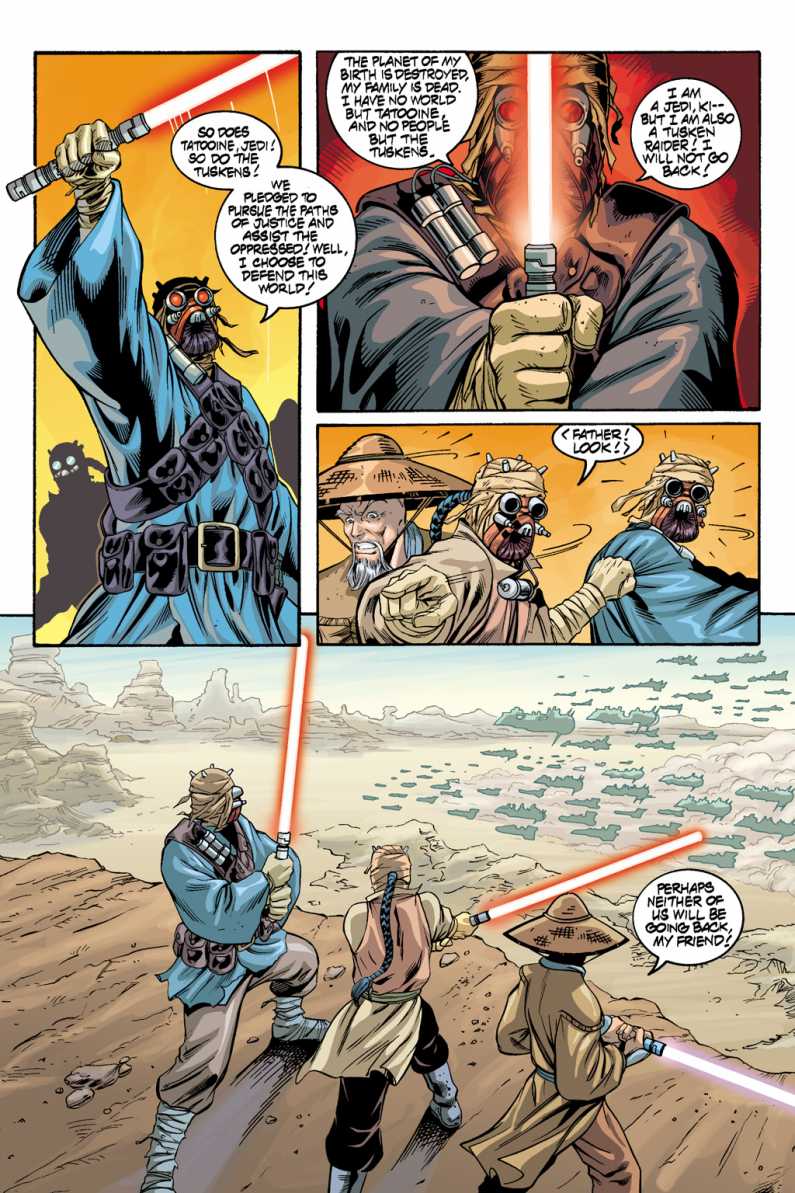 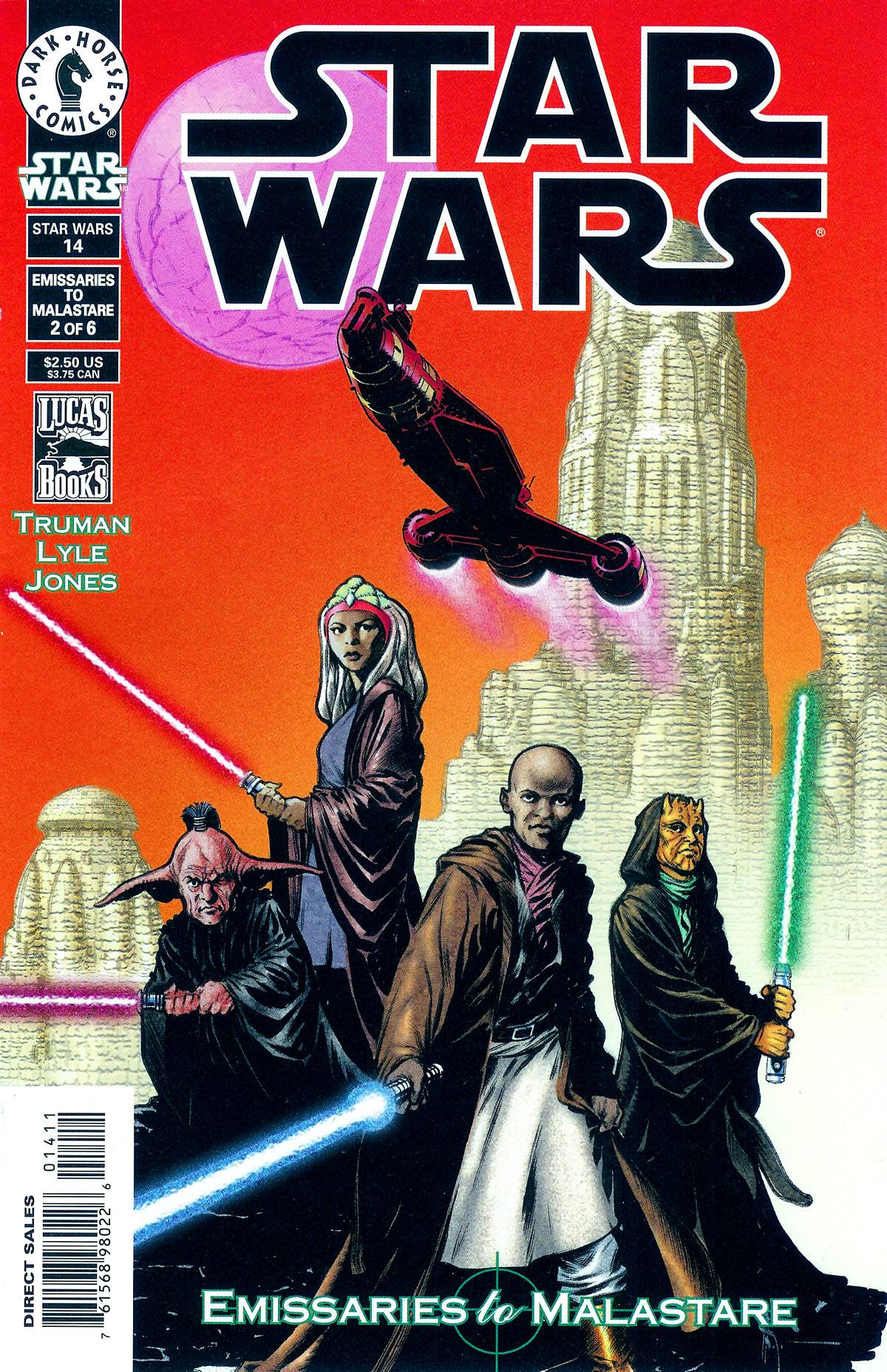 In the Star Wars: Republic series, multiple Jedi have red lightsabers. Given the association between red lightsabers and the Sith, why is this? I'm looking for both the in-universe and out-of-universe reasons.

I haven't heard of the Star Wars: Republic series, but I do know that the color of the lightsaber doesn't necessarily denote whether you are a Dark side user or a Light side user. It depends on you. A Jedi could have a red lightsaber. That doesn't mean he is a Dark side user. He could have gotten it from a Sith he defeated in battle if the Sith was using a red saber. Just like you can take a blue lightsaber even if you are evil, like with General Grievous. Also, artificial kyber crystals usually are red and produced a red colored lightsaber blade, but a Jedi could use an artificial kyber crystal if they wanted, but still be a Light side user.

The jedi believed that the sith were defeated and the last of the dark jedi had fallen centuries ago. Some jedi were beginning to carry red lightsabers because the sith and dark jedi were defeated, and many jedi thought it was accpetable to wield red blades, as depicted in Star Wars: Republic. Star Wars: # 14 Emissaries to Malastare 2 of 6.

Not the answer you're looking for? Browse other questions tagged star-wars star-wars-legends jedi lightsaber or ask your own question.

63
Why are the colors reversed between some blasters and lightsabers of the Republic/Rebels and Empire?
107
Why Do Jedi Use One Lightsaber in Combat?
31
Why do the Sith use red-colored lightsabers, but the Jedi don't?
10
Why don't non-Jedi carry lightsabers as tools?
13
Why don't we see more dual-phase lightsabers?
6
Use of a yellow crystal in Canon Star Wars?
8
Why aren't (ex-)Jedi lightsabers more common?
4
Are There Any Star Wars Stories That Exclude The Force?