What was the significance of the spore that landed on Tilly's shoulder in Discovery?

In the Star Trek Discovery episode S01:E13 What's Past is Prologue we see a spore landing on Tilly's shoulder. 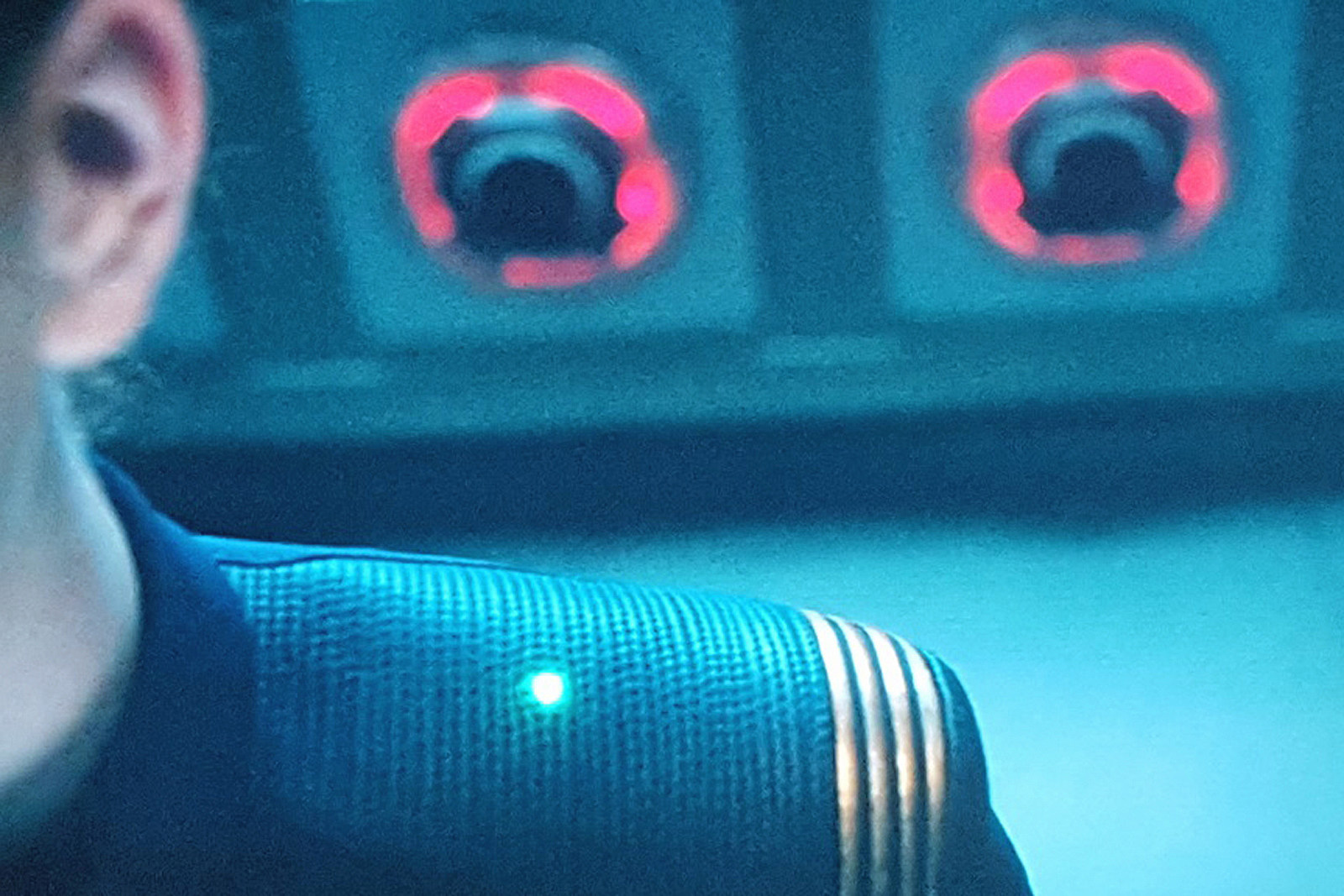 There is some speculation about this:

My question is: What was the significance of the spore that landed on Tilly's shoulder in Discovery?

Major season 2 (episode 3) spoilers, so if you don't want them, don't continue reading.

The spore was from the jump back to the prime universe from the terran universe. The spore was a mirror-spore which got into Tilly and infected her. After coming into close contact with the dark-matter asteroid fragment, it began communicating with Tilly. It appeared as an apparition of her dead school friend.
The infection was removed and placed into containment by Stamets.

Not the answer you're looking for? Browse other questions tagged star-trek star-trek-discovery spore-drive or ask your own question.

9
Is the spore drive instantaneous?
8
Is there any evidence to suggest Q has a mechanism of travel similar to the Spore drive?
3
Why can Discovery transport the tardigrade at the end of the show when at the start the shielding prevented them?
13
If the Discovery contains an experimental spore drive, why doesn't it have a NX registry?
4
Why does Captain Lorca tell the Admiral that the Spore Drive is fully functional?
4
What's the point of using Time Crystal when USS Discovery has got Spore Drive?
5
What was the production cost of Discovery: Such Sweet Sorrow?
9
Why was this Discovery episode named "Unification III"?
2
Why in the Discovery season 2 finale was it necessary to pretend the Discovery never existsed