Were there any Russians in the Atlantis expedition?

We know that Russia was the second country to be involved in the Stargate program, long before any other nation had been made aware of it.

We know that the Atlantis expedition was supervised by the IOA, hence the members have been selected from several different countries.

Although there were some unlucky events with Russian nationals involved in the Stargate program, I believe that they would still like to have someone in the Atlantis expedition, especially when they know that the expedition and its discoveries may be unavailable for the Stargate Command (and therefore Russia) for some time due to problems with communications, even if they preferred to sit in the back, read reports, and watch.

Were there any Russian nationals in the Atlantis expedition? Is lack of them ever referred to in the series? Are there any in-/out-of-universe reasons why there weren't any? 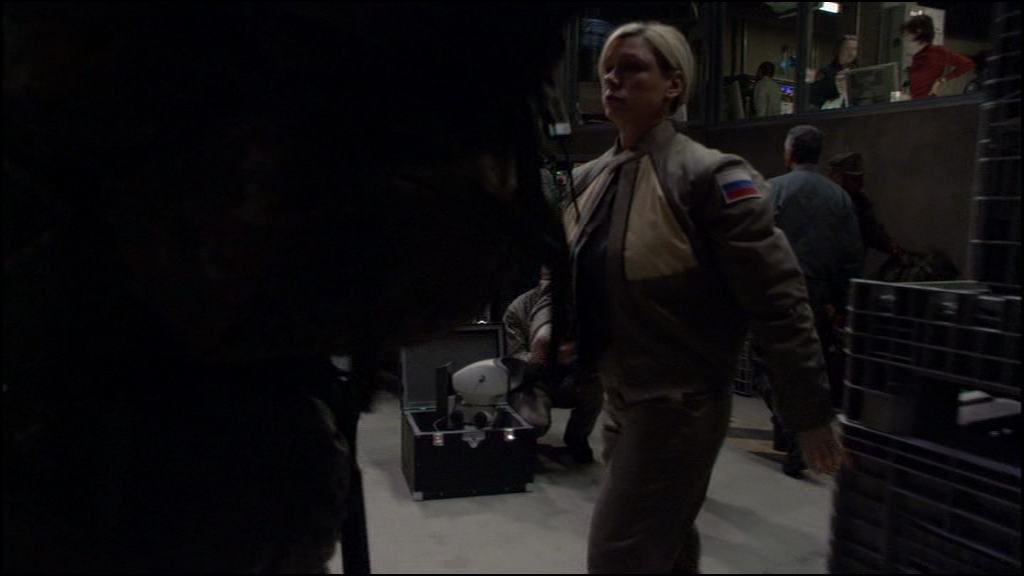 At this point, the characters are still in the SGC. However, I think only Atlantis team members have flags on their arm. Moreover, the same character can be seen waiting to go through the gate, at 21:23. 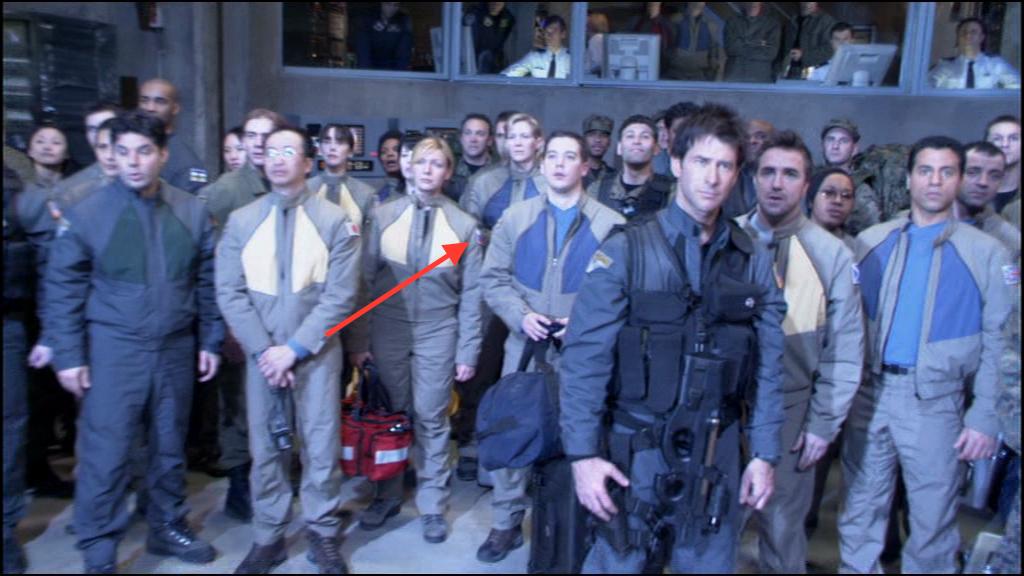 According to the Stargate Wikia, Yes

That source, unfortunately, does list in which episode(s) Russian members of the Atlantis expedition appear, nor their name. The Russia page in the Wikia laconically states that Russia "also sent personnel to Atlantis".

On this forum, the member Harlan listed the flags appearing in the pilot episode Rising and a Russian appears amongst other nationalities.

Note: I don't know these sources well and cannot state how trustworthy they are. IMDB does not list any Russian-sounding name for that episode.

5
Does the crew conduct any actual exploration of Atlantis?
12
When did it become common knowledge that the Atlantis Expedition were from another galaxy?
8
Where Did the Atlantis Gate Address Come From?
6
How was the full address for Atlantis discovered?
17
Are there translations of Ancient writing from Stargate: Atlantis?
9
How many people were in the Atlantis Expedition and lived on Atlantis?
12
Is there any significance to uniform color on Stargate Atlantis?
4
What are the windows in Atlantis made out of?
11
Is there any in universe reason or rational for why the Wraith ignore Atlantis for the 10,000 years after the Ancients abandoned the Pegasus Galaxy?