The movie has aliens/parasites outside surrounding a place, some of the smaller aliens take over people's body by entering through a human's mouth. the bigger aliens were outside. One scene has a lady seducing a guy and once she starts kissing him against a door with a window a alien goes out of her mouth into his splattering blood on the window of the door. Another scene has her talking to a guy with the inside of his stomach exposed with tons of alien parasites moving around in his stomach. Another scene I remember is a guy being trapped in a room trying to keep his mouth closed so a parasite can't take him over. The movie was in English, and I remember watching it on TV on the Sci-Fi channel before it was changed to SyFy, around 2006.

Eventually private Sahara and Dax, the male ex-hero of the federation, find themselves facing a new breed of Arachnid—a bug that infests the human body by entering through the mouth and propagating inside the brain.

Could you be thinking of Slither (warning, TV Tropes link)? 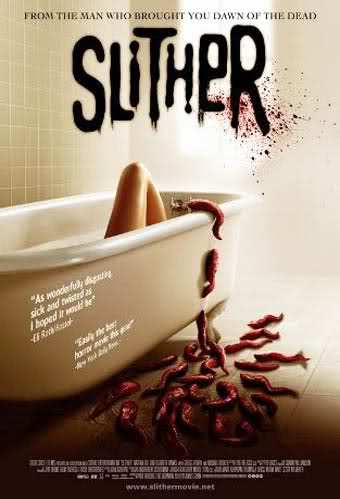 Slither is a 2006 horror/comedy film written and directed by James Gunn. It is a Homage to gory B-Movie horror films. While not a massive commercial success, the film is something of a Cult Classic.

The plot is essentially, an Alien Invasion film mixed with a Zombie Apocalypse. An alien parasite lands in rural America, infecting and taking control of local man Grant Grant (Michael Rooker). The alien impregnates a local woman, who gives birth (by having them eat her from the inside out) to thousands of "slugs", that share the original alien's mind. The slugs then enter a person's body through the mouth, killing them. The aliens then take control of the corpse. It's then up to the local police sheriff (Nathan Fillion), Grant's wife (Elizabeth Banks), the foul-mouthed Mayor, and a local teen to stop the alien before it can infect every living thing on the planet.

It's the right premise, and the right timeline, but I haven't found reference to a stomach exploding, and it came out in theatres in 2006, I think, not the Sci-Fi channel.

There was a dog that was the main transmitter of the alien worms. 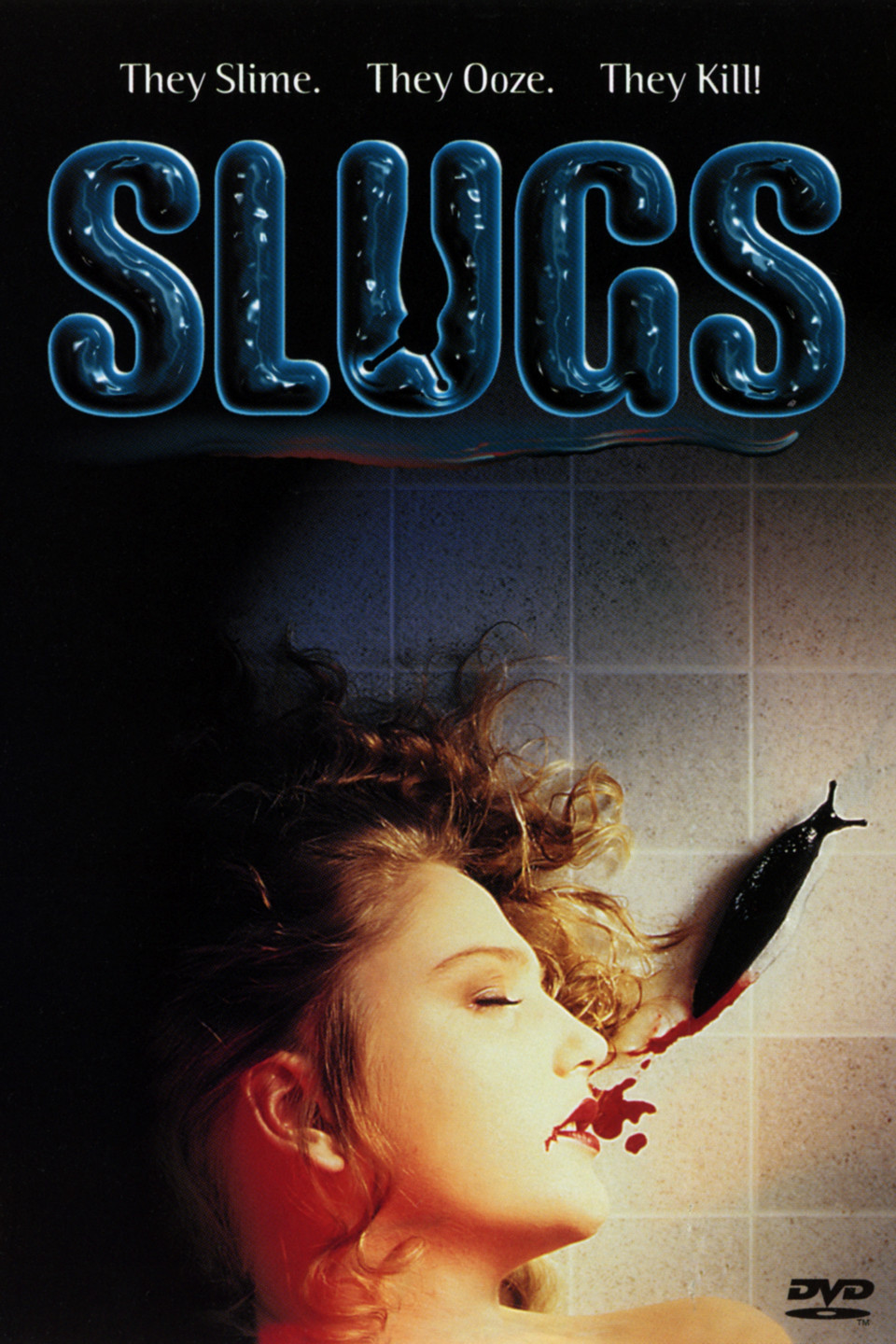 From some of what you've described, I'd say that The Hidden - from 1987 - is a really strong contender.

9
A story including an alien hand in jar in a basement
8
Whats the name of the movie series with Parasite/Alien
3
Movie: aliens in meteors, attack a guy on a baseball field
9
Post apocalyptic alien commune, released within the past 10 years, with low budget
6
60s-70s Sci-fi film where two competing alien races send agents disguised as humans to determine control of Earth (one side cheats)
20
Movie where some soldiers go into a bunker in a city because of dangerous conditions outside