I'm looking for a anime series.

There are four students, and they are the underdog group in their school. They get selected to fight in a new type of mecha robot. They are taken from place to place in their ship and each mecha has its own mechanic team. There is usually a big deal made when they all deploy showing the launch into battle.

There is an alien spy that knows the main character, and who supplied them with the technology to build the new type mechas to fight in the war.

This may be Galactic Armored Fleet Majestic Prince. 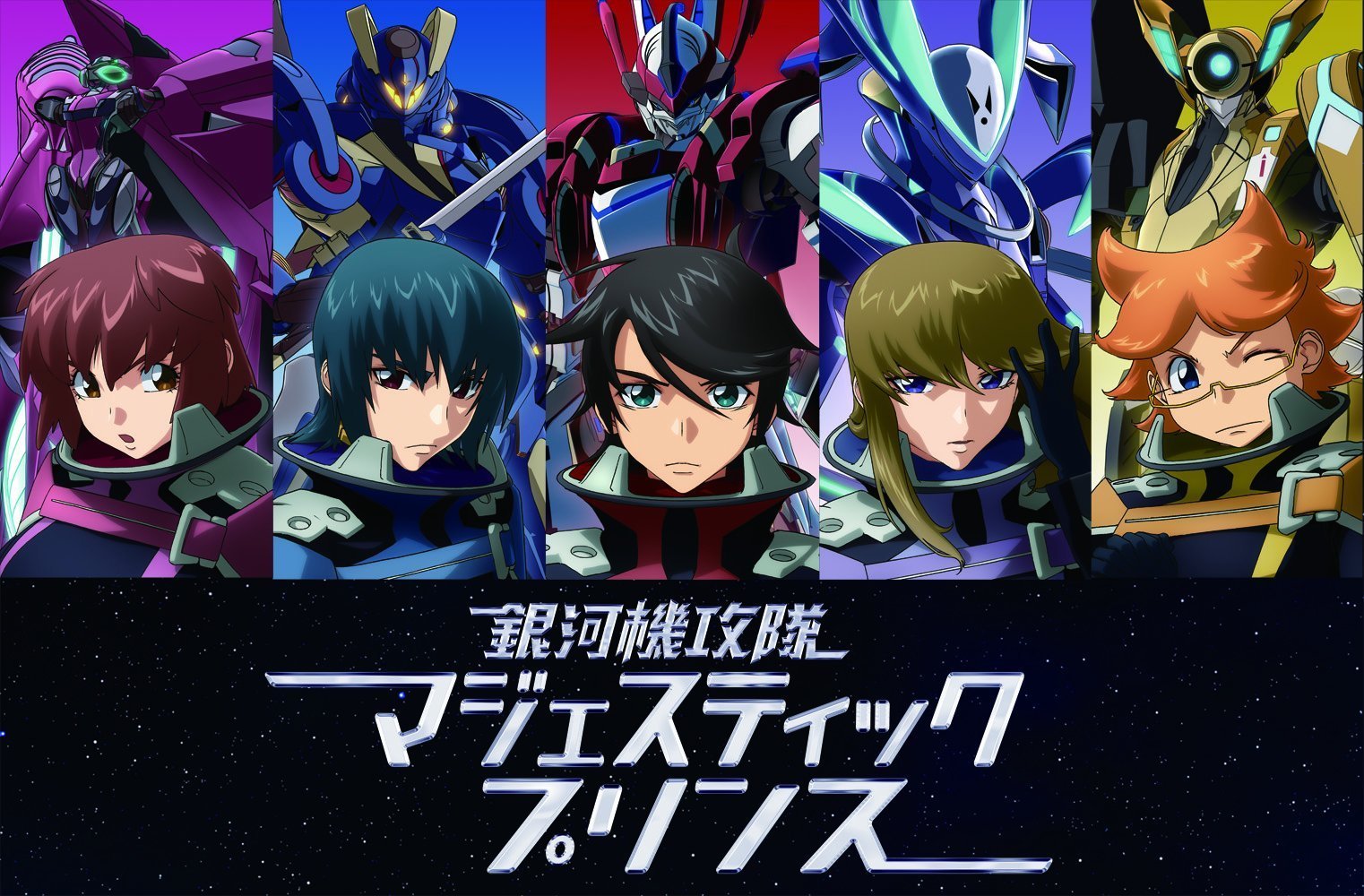 Undina Base is under attack by an alien race called the Wulgaru. With the heavy losses suffered by the UPI, the evacuation of the base is ordered. Meanwhile, in a mock combat, the Military Junior Pre-Academy (MJP)'s Team Rabbits perform miserably as usual, getting the worst grades once again and regularly bickering among themselves. They are summoned into action, with new mecha powered by the JURIA system which is synched to their DNA, to hold off the Wulgaru forces while the Undina Base is being evacuated. When the UPI consider their mission accomplished, Rabbits team leader Izuru notices there are still civilians left on the base and with no vessels available to evacuate them, Izuru and the Rabbits fight off the Wulgaru fleet until the latter retreats.

Matches to the characters you mention:

Izuru becomes the leader of Team Rabbits, piloting the all-around mecha "Red 5". He has black hair. He is a positive thinker whose dream is to become a hero, often mentioning it in his interactions with his teammates. He also loves to draw manga. His pit crew is composed of some mechanics that act together as a family and quickly welcome him. His genetic enhancements give him high concentration. Just like the other evolved children, his memories from before joining the military academy were erased. Despite this, Izuru somehow remembers about Teoria, and she mentions that they were very close in the past, unaware that she is actually his biological mother. In the movie, Izuru is entrusted with the enhanced "Red 5 Plus", replacing his previous unit that was destroyed during his battle with Jiart.

Kei is the tactics controller of Team Rabbits, piloting the sensor-oriented "Purple 2". She has long dark blonde hair and a serious look. Her genetic enhancements give her highly-developed auditory perception. She loves food that has an exceptional amount of sugar, and likes to bake cakes. Her pit crew is composed of beautiful ladies. She despises anything perverted and will punch or slap the boys whenever they act that way. Like Asagi, she is also self-conscious and shy on stage. As the series progresses, she begins to show romantic interest in Izuru.

Ataru is the gunner of Team Rabbits, piloting the "Gold 4", specializing in sniping and long/mid-range support fire. He has orange feathered hair and wears rectangular-framed glasses. Thanks to his superior selective memory due to his genetic enhancements, Ataru is a military geek who incessantly talks about military hardware and weaponry, even when trying to flirt with girls. He is assessed as one of the most versatile pilots among Team Rabbits, able to choose the best weapon loadout for a mission. His pit crew is composed of muscle-headed men.

I found it by searching for anime series "four students" mechas

4
Anime with floating house, fliers and conscripted teen boy
3
What Anime features a monster blob being fought in New York City?
6
A 90s anime/cartoons/ with a main character who has a red mecha suit with a weapon like a spear!
5
Mecha anime where 2 girls fight with mechas
5
What is the name of the anime kids, mecha and fantasy series with a group of 4?
12
Robots building a bridge anime
6
Looking for an older maybe 20 year old Mech Anime
6
What's the anime where a girl who comes to town to fight an enemy meets a guy who lives with an old man? (It's not Bleach)