Why do plants look different at the end of Justice League (2017) movie?

At the end of the Justice League (2017) movie, the growing plants look very unusual. 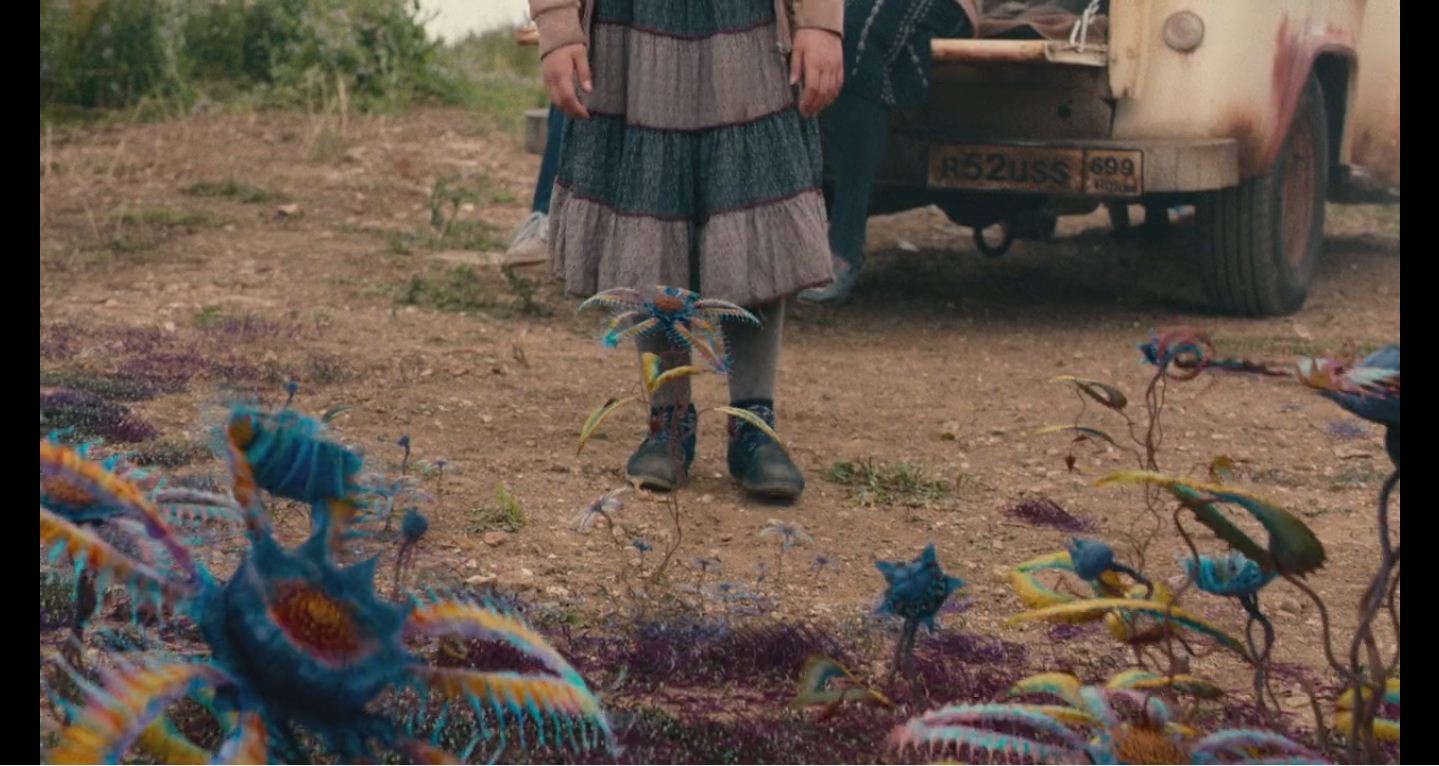 I know Cyborg and Superman have stopped the Mother Boxes forming Unity but still the plants look different. Why so?

I will base my answer only on the Justice League-2017 movie plot and what the DCEU explains about the Mother-boxes. According to the DCEU,

A Mother Box, also called a Change Engine, is a perpetual energy matrix of Apokoliptian origin.

It's powers (although not much explored in the JL-2017 movie), include:

Biological Manipulation: Mother Boxes are able to manipulate life on a cellular level, including augmentations of biological functions, by utilizing a unique energy field.

Another evidence is what Batman says when the team is discussing on the way to bring back Superman. Batman says to the Flash :

The Mother Box was designed to reshape a planet.

In conclusion, it is highly possible that the merging of the three Mother-boxes could have led to some changes in the life-forms around them within a specific range.

Not the answer you're looking for? Browse other questions tagged dc dc-extended-universe justice-league-2017 or ask your own question.