Crusher Creel, the Absorbing Man, has the ability to absorb type of material be it gas, liquid, solid or energy.

According to Wikipedia (not the best source) his powers and abilities states:

Creel's overall power increases in direct proportion to the strength of the material absorbed. There is almost no limit to what Creel can absorb, as he has absorbed the properties of bronze;cocaine; Odin's Cosmic Bolt and later cyclonic storm; diamond; glass; light; rock, silk, soil; spikes; steel; Thor's uru hammer Mjolnir; water; and even the properties of Asgard itself.

As it states that the Absorbing Man absorbed Odin's Cosmic Bolt which has been shown strong enough to cause ripples through-out all the planes of reality. 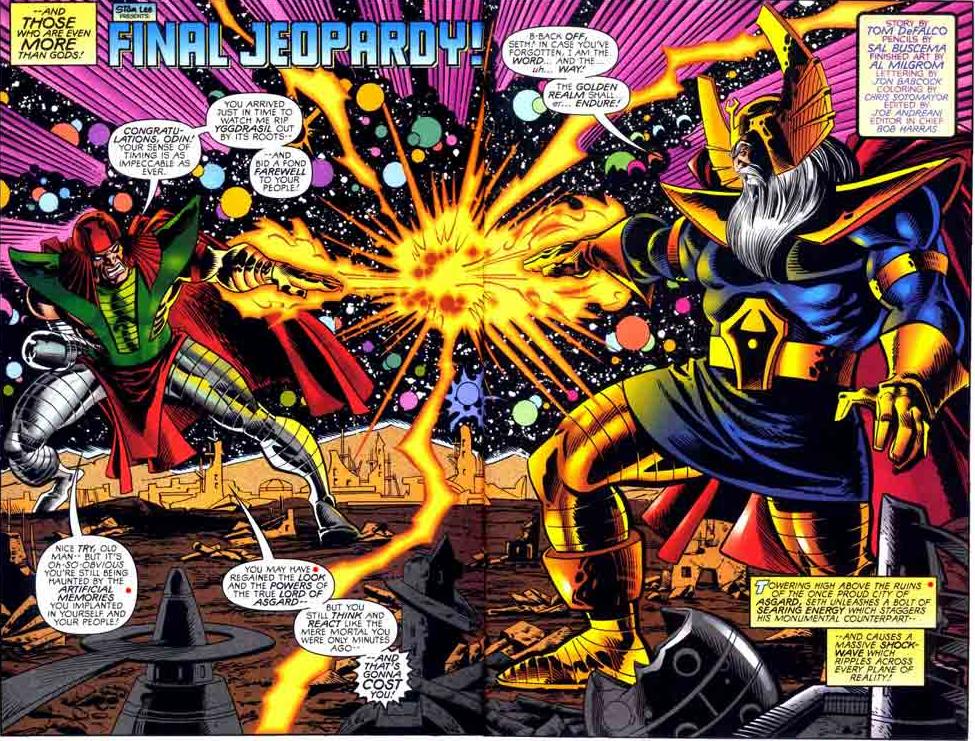 Would it be plausible in theory for him to be able to absorb a portion of the Phoenix Force?

He has limits (with some writers) to how much power he can take. In Secret Wars: the Return, absorbing the Sentry's power almost overwhelmed and killed him. In Hulk 456, when the Hulk was augmented by Apocalypse to become War, Creel was burnt to ashes by trying to absorb his power.

However, by these standards, there is no way he should have been able to absorb Odin's Cosmic Bolt. Unless there was an explanation I missed, his limitations depend on the writer.

In Jean Grey recently it was shown that Jean's mind ended up in a mental plane of the Phoenix Force, after it burned her alive. The Phoenix Force had no idea how this could happen and got her out by reviving her. In the events before that Jean learned how the Phoenix has mostly burned the mind of any being that hosted it for a time.

He has absorbed the powers of both Thor and Hulk at some point leading me to believe he could. That being said it probably depends on who is writing the story.

No, the phoenix force ( if you are talking about the X-Men ) is a living being, not a material.

Not the answer you're looking for? Browse other questions tagged marvel phoenix-force absorbing-man or ask your own question.