What ship models does Sisko have in his office?

In Star Trek: Deep Space Nine, Captain Benjamin Sisko has a few models of ships in his office. Which ships does he have? I believe I saw the Voyager (probe, not Star Trek ship), but that is all that I can say certainly.

Here's one ship that I saw there:

That is almost certainly the USS Saratoga, aboard which Sisko served as First Officer prior to its destruction in the battle of Wolf 359. 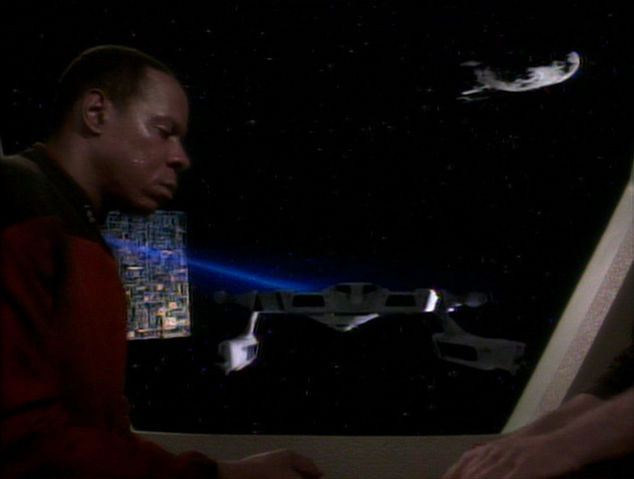 Note the lack of the "roll bar" common to many Miranda-class vessels.

Confirmed by @Valorums's link that this is the Saratoga:

The Miranda-class model was of the USS Saratoga and constructed from the modified, newly-released AMT/Ertl model kit, no. 8766.

The other ships include the USS Horizon: 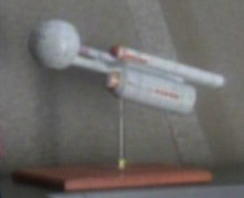 An unknown Nebula-class starship, and the International Space Station docked with a Space Shuttle: 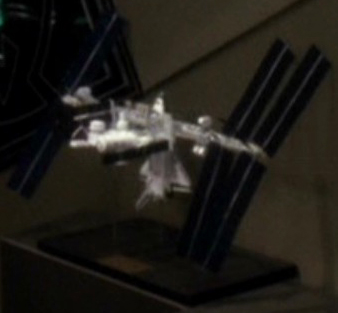 The latter is probably what you mistook for the Voyager probe, which I don't think actually appears in Sisko's office: 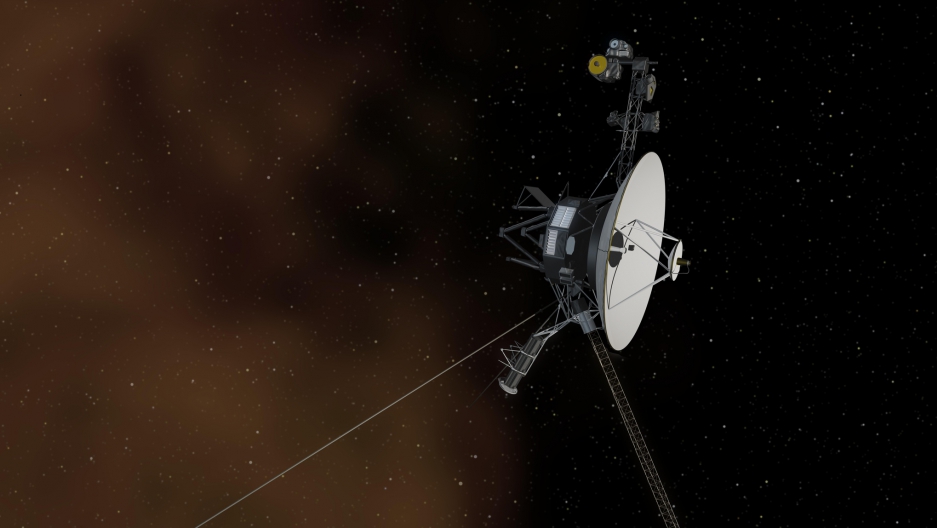 65
After Star Trek: The Next Generation, can I skip to Voyager without watching Deep Space Nine and not get spoiled?
5
Why did Quark have different skin coloration around his eyes?
10
What was the command relationship between Captain Sisko and General Martok in DS9?
7
Is there a significance to this hat worn by Benny Russell in DS9 episode “Far Beyond the Stars”
6
How did this Changeling pass the blood test?
9
What senior officers have their own private office/workspace?
9
What ships appear in the DS9 intro?
4
Is there a reason why Sci Fi Australia wouldn't get the broadcast licenses for Star Trek: Deep Space Nine?