Have any humans remained conscious after a Vulcan nerve pinch other than Khan Noonien Singh?

In the film Star Trek Into Darkness (2013), Khan Noonien Singh notably remains conscious after the famous Vulcan nerve pinch. In the Star Trek canon, have any other humans been able to achieve this? 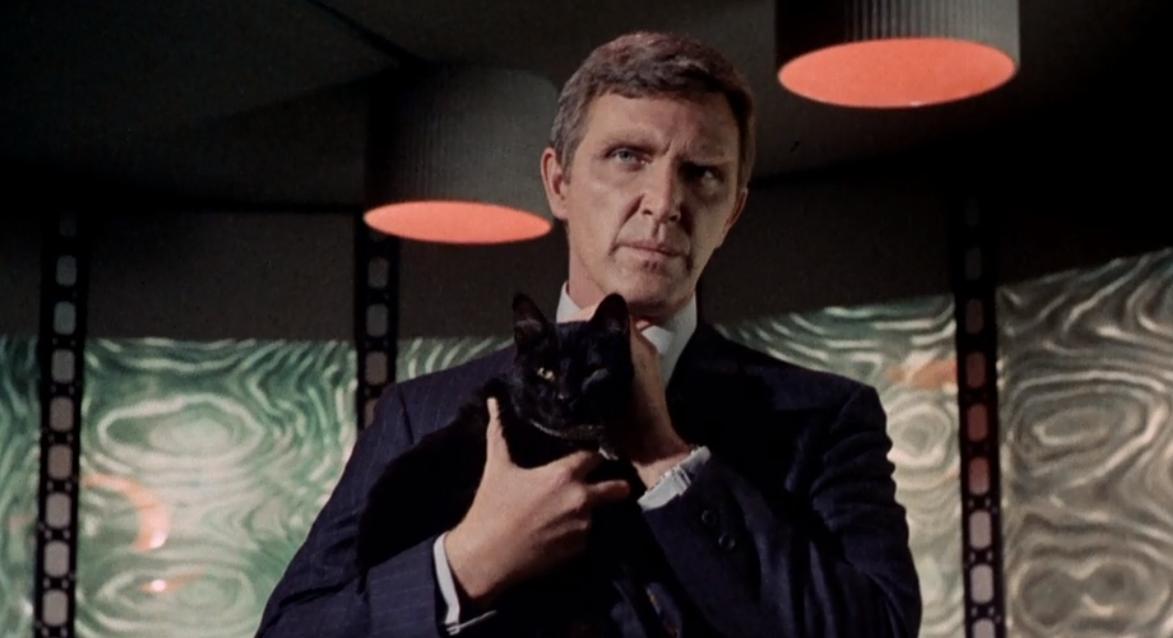 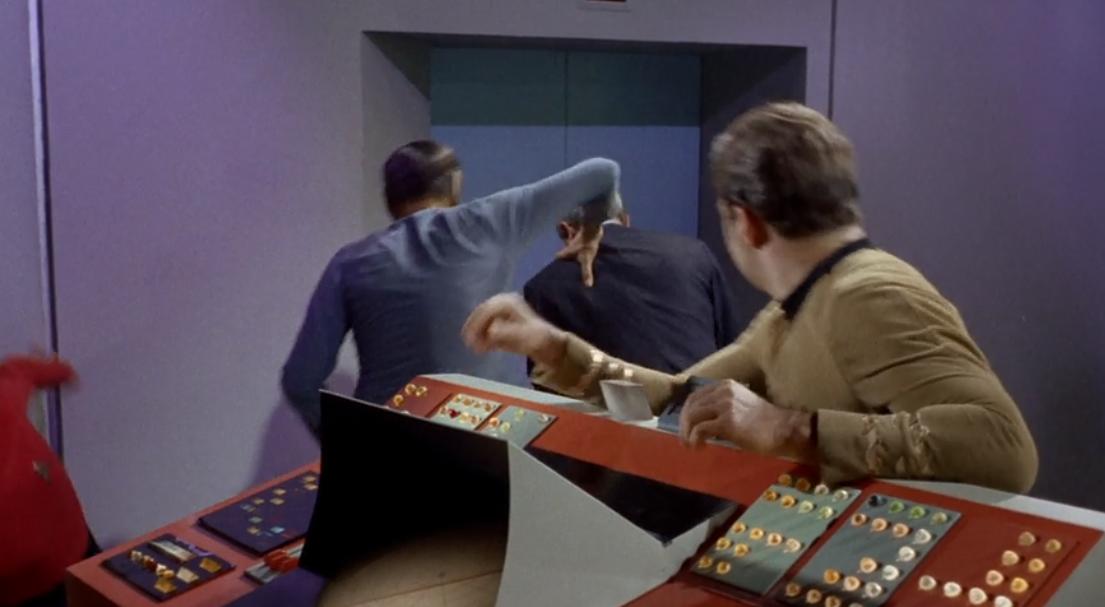 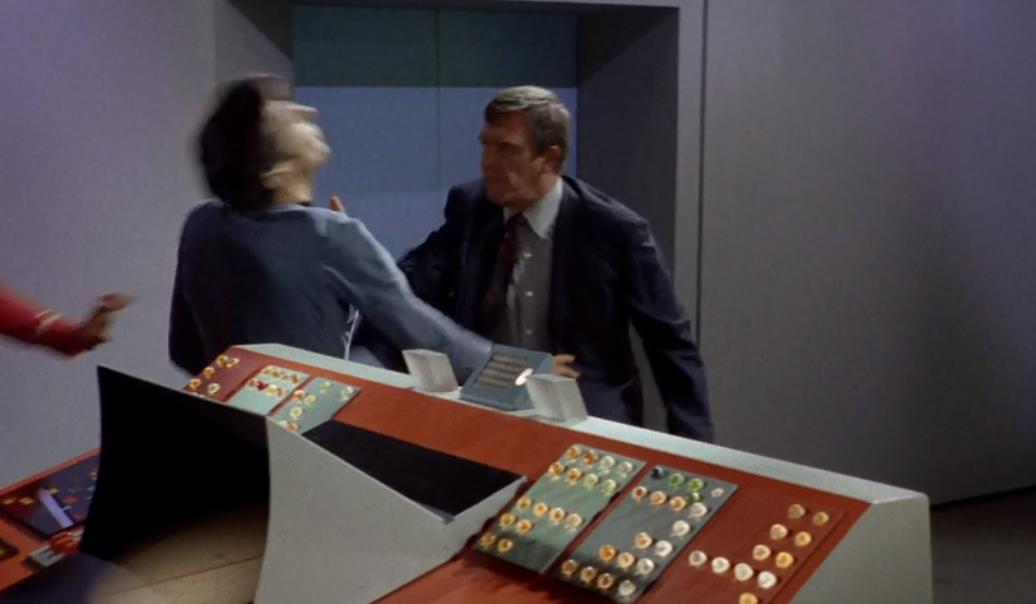 It is debatable whether or not he truly qualifies human however, as his ancestors were abducted from Earth over 6000 years ago and bred or engineered by aliens to have a superior physical body.

KIRK: Bones, check the prisoner you'll find in security confinement. I want a medical analysis fast. Is he or isn't he human?

Captain's log, supplemental. A man in a twentieth century business suit. What is he? Not even Spock's Vulcan neck pinch could stop him. Without our phasers, he would have over powered all five of us. I find it difficult to believe the mysterious Mister Seven can be human, and yet, suppose he is?

In a later scene:

MCCOY: Well, I must admit the sensor readings seem too good. Human readings, yes, but not a single physical flaw. Totally perfect body.

Memory Alpha claims he is the only human to have withstood the effects of the nerve-pinch (presumably Khan is counted as "human augment" rather than a human), so I doubt a better example will be found. The answer to the question "has any normal human withstood the nerve-pinch" is almost certainly no.

McCoy was weak and delirious, and this scene was played for laughs with the implication that McCoy was performing the nerve pinch improperly.

However, an earlier scene -- the conversation between Kirk and McCoy in Spock's quarters aboard Enterprise -- established that Spock's katra was able to use McCoy to convey things that McCoy wouldn't otherwise have known. It's at least possible, then, that McCoy "remembered" how to do a proper nerve pinch, and that the secret service agent had gear or combat conditioning to make him resistant.

What about Riker in TNG:Conspiracy. He resists for a good few seconds until Picard shoots the Vulcan, and then he's no worse for the wear.

8
How to protect yourself from a Vulcan nerve pinch?