The alien is a baby-talking giant caterpillar-y kind of creature. a 'leave it to beaver' type boy looks after it, his dad maybe has military/nasa-type links hence why they have this alien. Its a 'Lassie' sort of story.

At the end the military is intervening, the pet's parent is rampaging, and suddenly the pet grows arms and picks up a rock to defend itself, thereby demonstrating the last checkpoint set by the space agency or whatever for 'sentient alien life', meaning it's murder to kill it.

This is Robert A. Heinlein's The Star Beast. The beast is called Lummox and was picked up long ago by the kid's great-great-grandfather. The kid is named John Thomas (just like a dozen or so of his forebears.) Pretty much everything you wrote about happens in the story. The date's right, too. It was published in 1954. 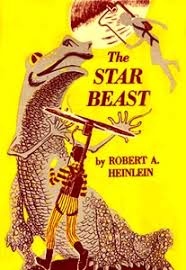 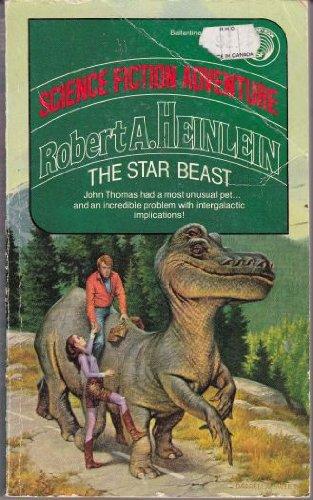