I am trying to identify a werewolf movie that I remember watching. I have exhausted my Google-Fu in this search.

I recall it being centered around two guys in their late teens or early to mid twenties. There were visiting a house on a farm outside the city. One of the two is attacked by a werewolf. Typical waking up bloodied and no memory of how he got where he was. At one point he's kidnapped by some thugs (don't remember why) and taken to a basement. They were going to beat him up for something (perhaps information or money) and he ended up becoming a werewolf and freeing himself (and killing his captors). Later in the movie he tries to protect his friend (and prove his claim) by getting in a metal cage/crate (in a barn or garage) but they don't make it in time and he attacks his friend.

That is the best I can recall. I'd appreciate any assistance you all could provide in helping me track down this movie.

Parts of it also sound like the sequel "An American Werewolf in Paris" which includes a basement scene.

The protagonist (David) and his initial companion are these guys… 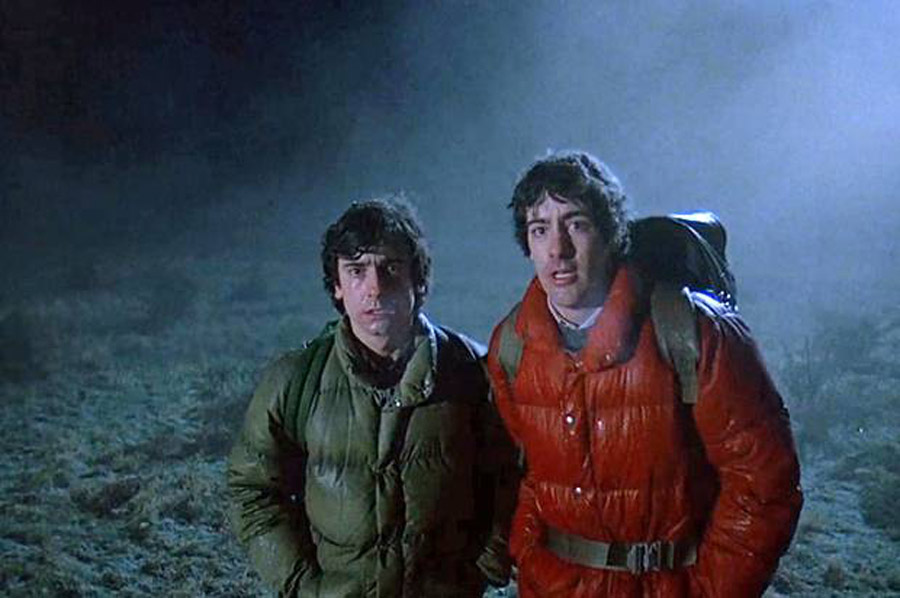 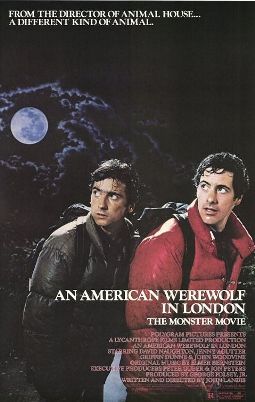 In the movie David regularly wakes up naked, in weird locations after a transformation to his werewolf state, not sure of what happened to himself. 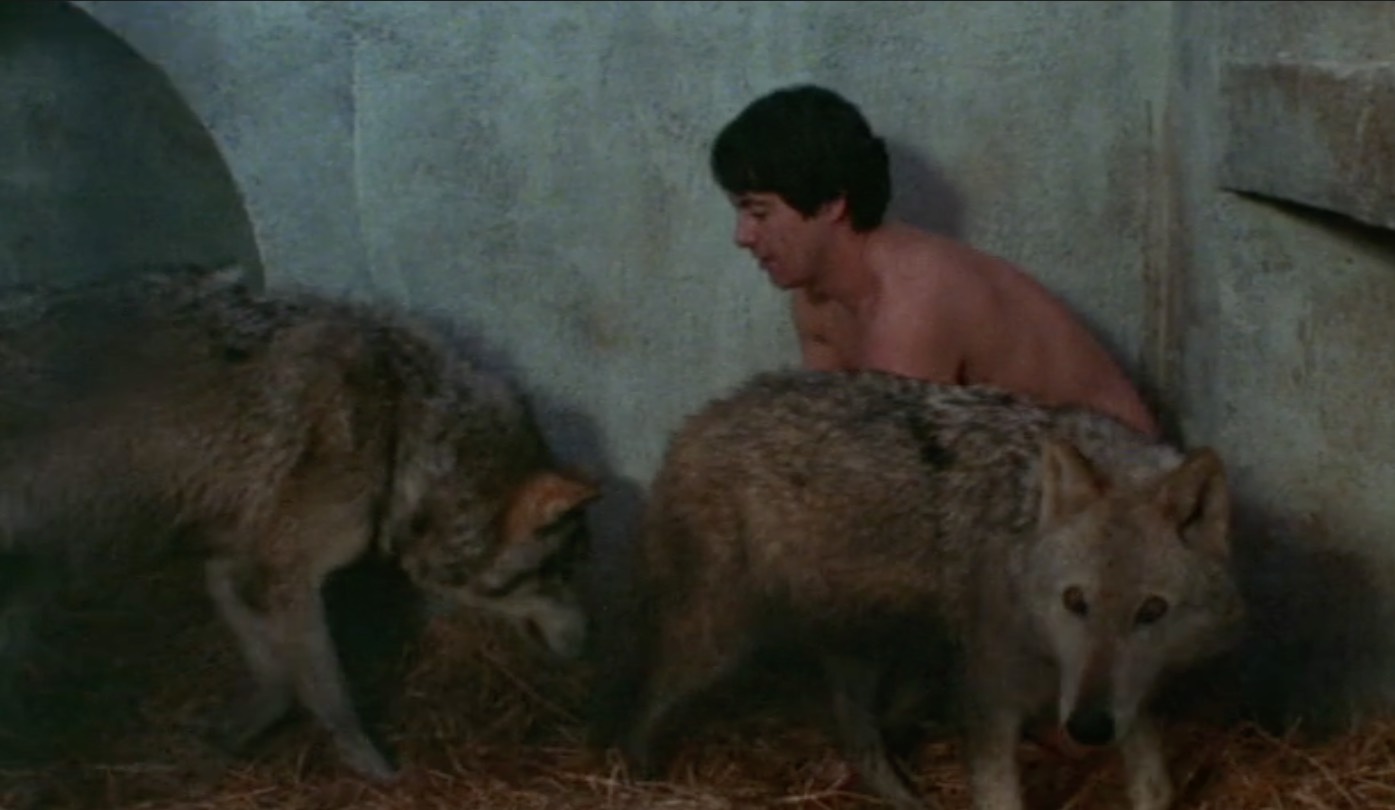 He also has visitations from a dead Jack… 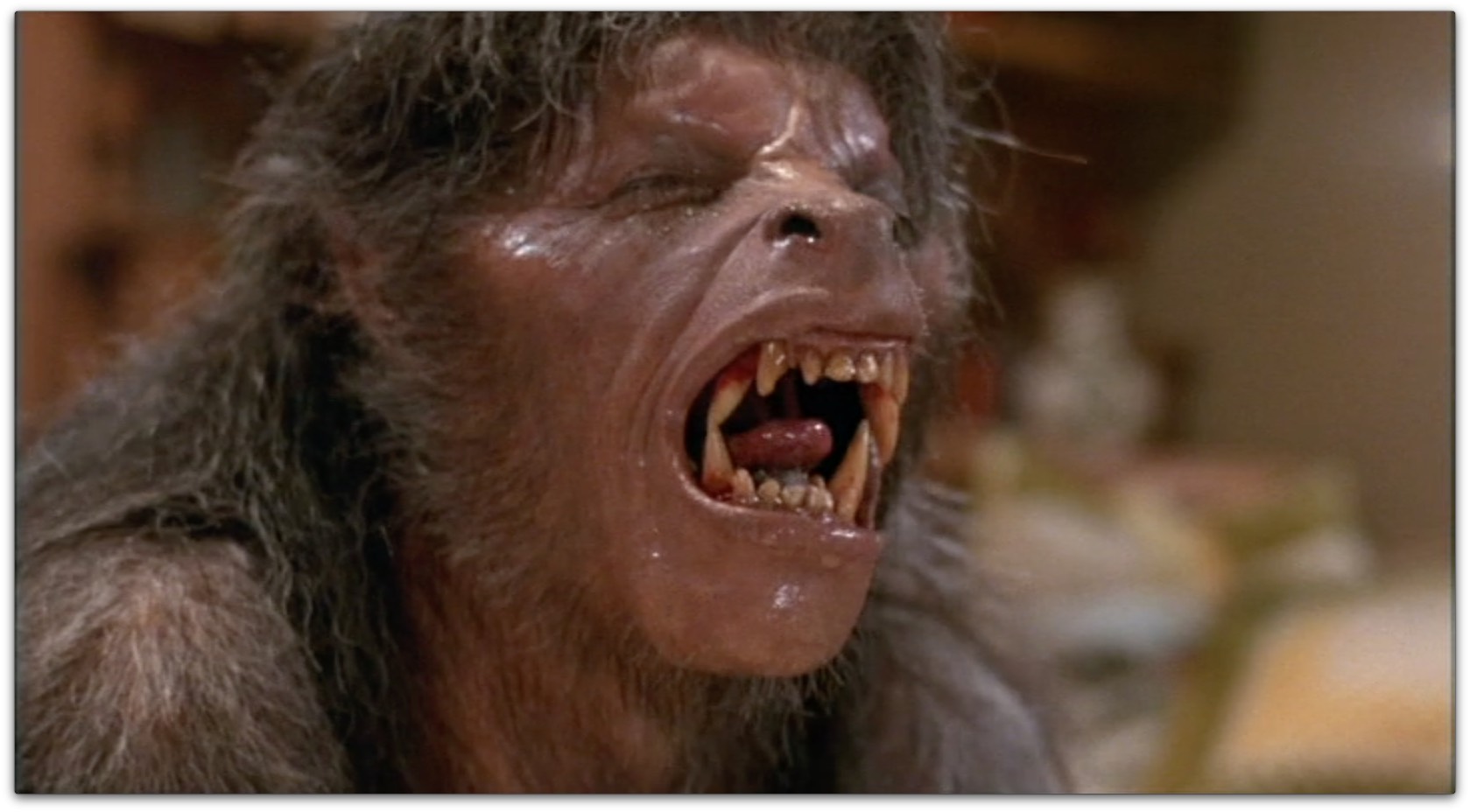 The main character and his two friends are staying at an isolated cabin in the woods. He isn't attacked by a werewolf (deviating from your memory) but he does wake up naked and covered in blood. He decides to strap a Go Pro camera on his head, using that to discover he's turning into a werewolf.

He's inherited a big iron cage which he locks himself up in, trying to keep everyone else safe. His one friend doesn't believe him, thinking he's a normal serial killer, and gets attacked and scratched in the leg, which turns him into a werewolf as well.

The main character makes friends with a drug dealer's wife. The dealer's thugs kidnap him, and he transforms into a werewolf while they're torturing him which results in a bloodbath. 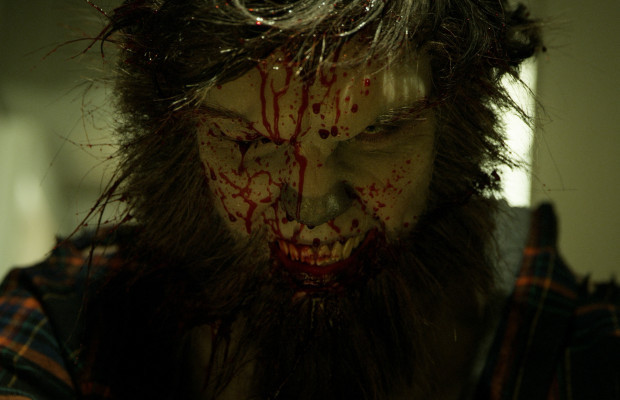 Not the answer you're looking for? Browse other questions tagged story-identification movie horror werewolf or ask your own question.

8
Story Identification - zombie movie on a ship
12
Movie Identification: 1980/1990's movie with flying creatures and a beautiful actress
6
Trying to find a werewolf movie with a teenage boy and family hiding in a cabin
7
Movie identification - Late 80s / early 90s vampire horror
7
Looking for a werewolf movie (comedy) where the cameraman is shot
11
What is the origin of werewolf fiction?
19
1970s or '80s movie where a family farm is relocated either in time, or to an alternate reality