Do the shards of Mjölnir have the same enchantment as Mjölnir?

Now that Mjölnir has been broken by Hela, do the shards still contain the enchantment placed on it?

For example, only someone who is worthy can pick up a shard of Mjölnir. 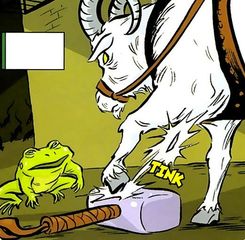 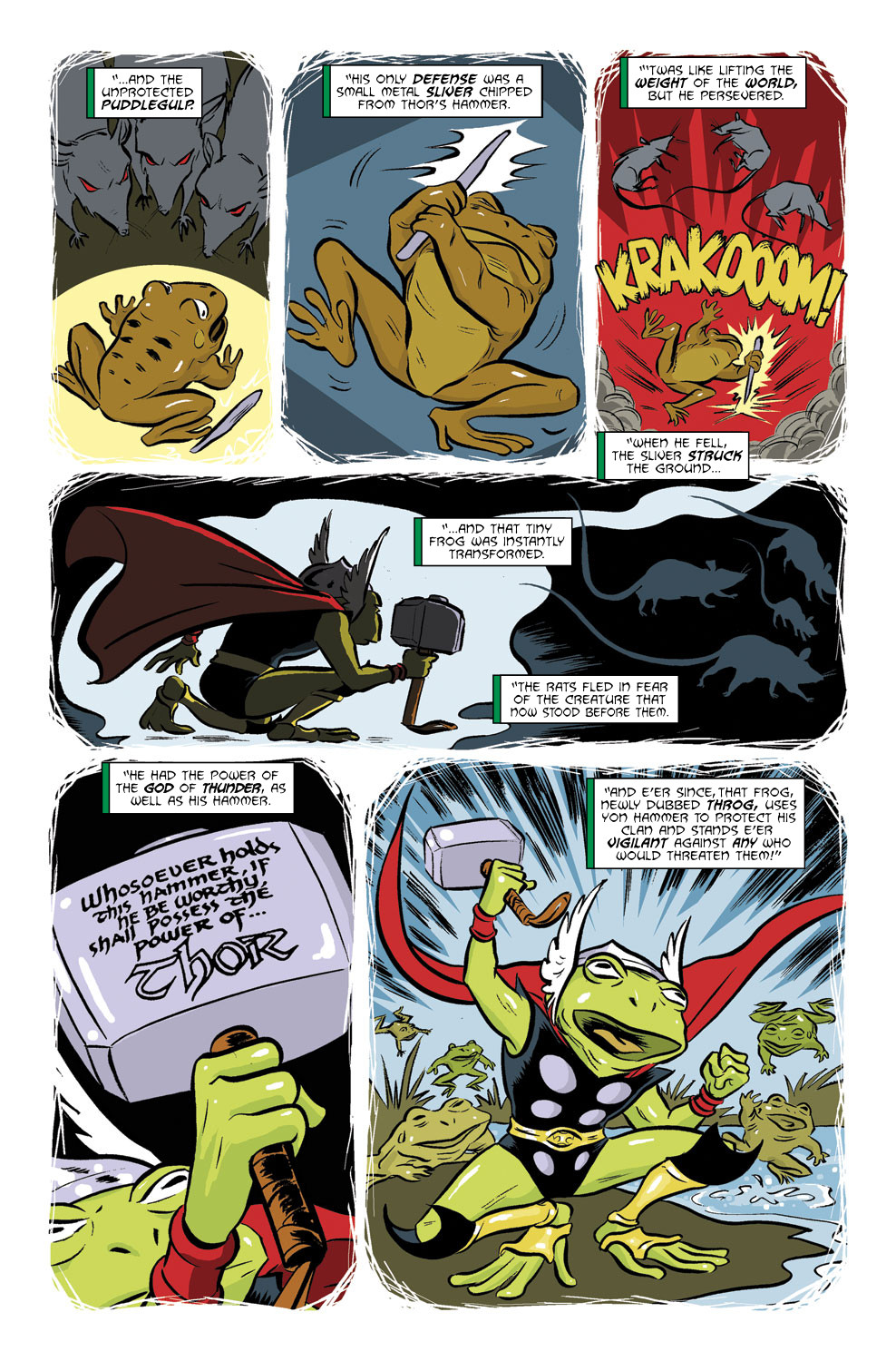 22
Could Dr. Strange wield Mjolnir?
15
How could Thor's hammer Mjölnir be forged in the heart of a dying star?
17
Does being worthy negate the weight of Mjolnir?
16
Canonically, can Mjölnir be lifted by brute strength?
1
Is anybody except Thor able to summon Mjölnir?
6
You can't wield Mjolnir unless you're worthy, but has anyone ever stopped Thor from wielding it?
33
How is Captain America able to expertly wield a weapon he had never used before in Endgame?