What is this device on top of a Federation Runabout? [duplicate]

The Bajoran/Federation outpost Deep Space Nine has several Federation runabout vessels assigned to it. One of them, either the Ganges or the Rio Grande, can occasionally be seen with a device attached to the top of the vessel. Here is a screenshot showing the runabout in question beside another one without the device:

Does anyone know what this device is or why only one runabout has it?

According to this fan site, as well as the Memory Alpha Wikia site, they are known as “Mission Specific” pods and based on these specs (by Eric Kristiansen from 1994 it seems) they appear to be interchangable pods that each provide different additional functionality to a “Danube Class” runabout. Images below.

In the case of the Memory Alpha Wikia site, further details come from the Star Trek: Deep Space Nine Technical Manual and it is stated: 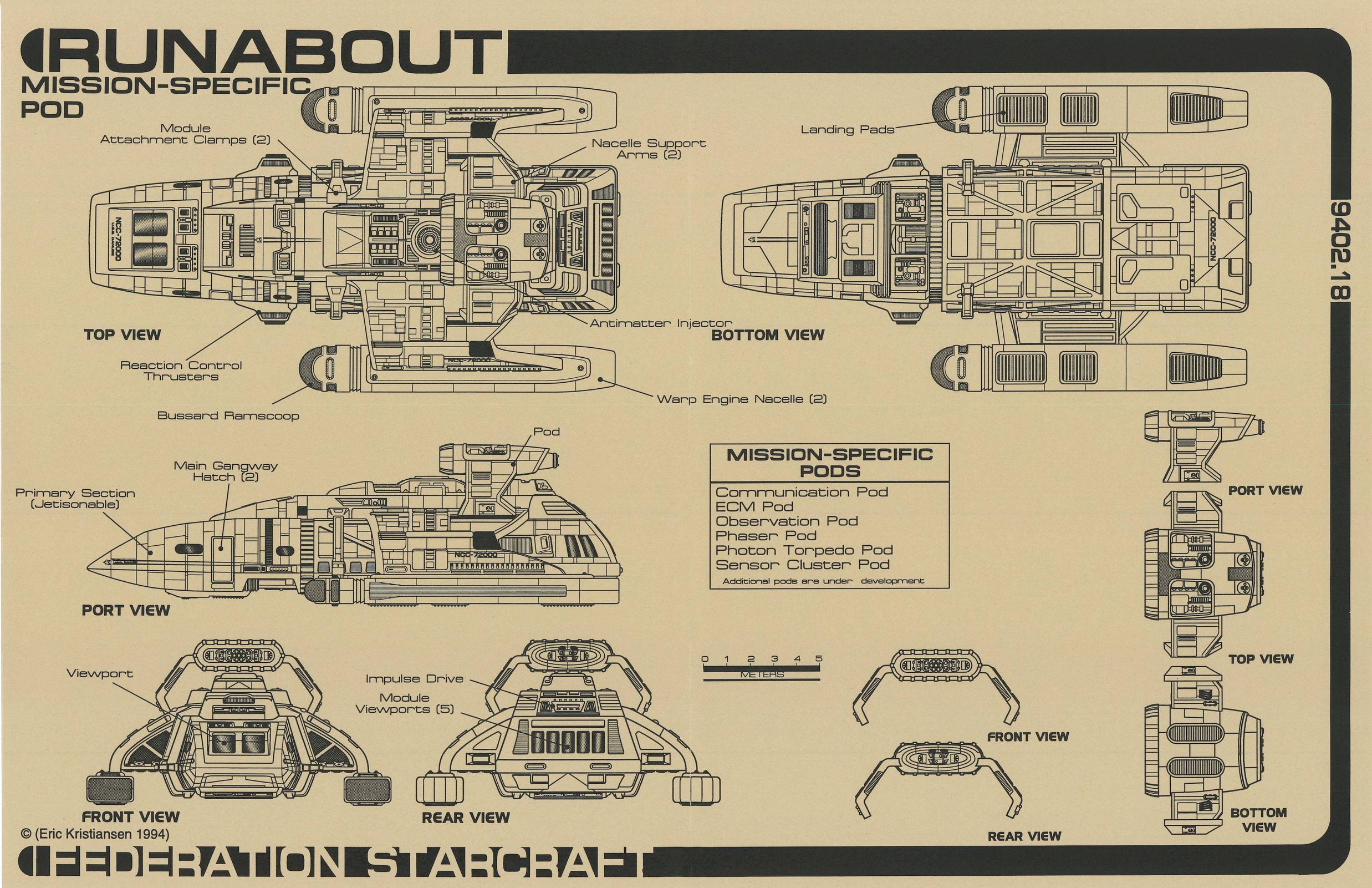 Found another image online that—again—seems fan made but uses the same classification: 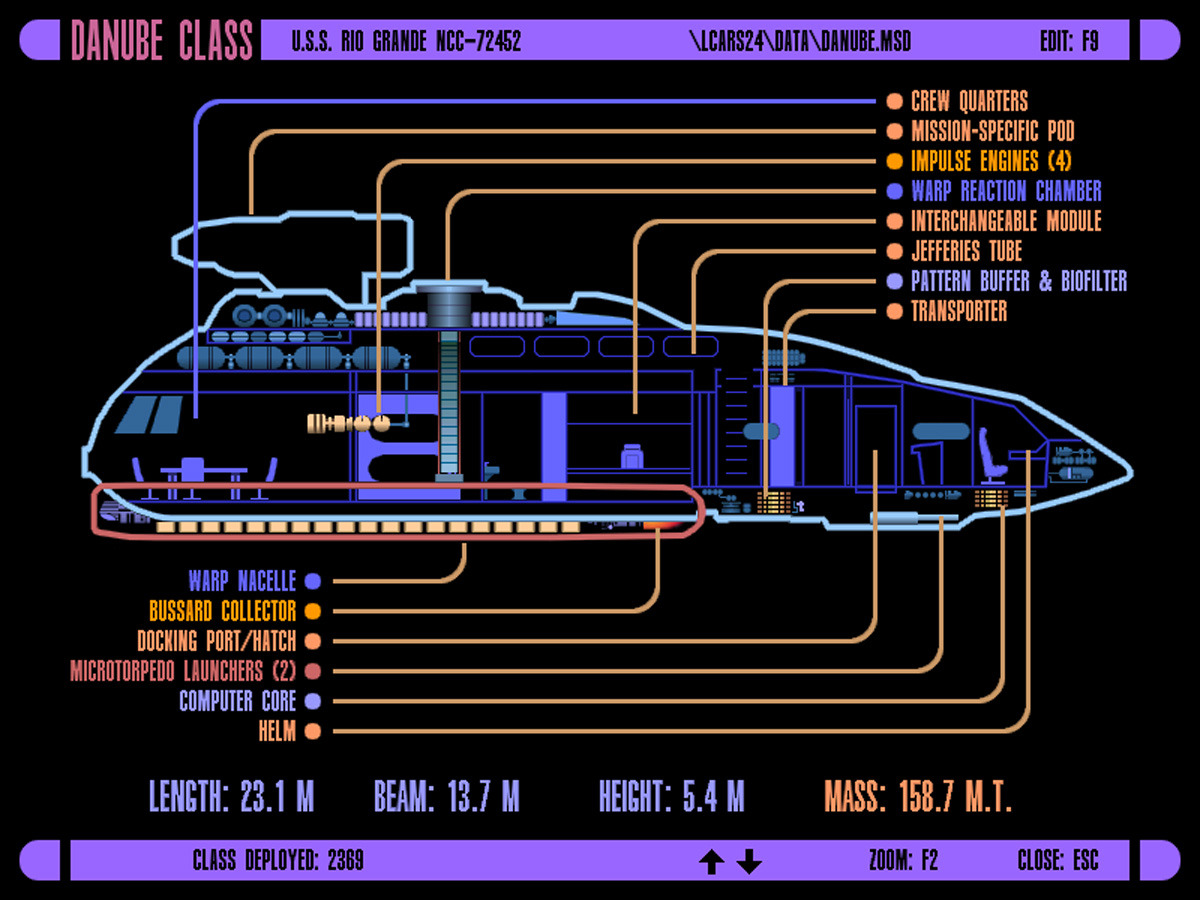 12
Unknown equipment on the back of some runabouts

7
Why could only a few eyewitnesses identify Kodos the Executioner?
13
Was “Far Beyond the Stars” ever written up by anyone?
28
Federation Technology Adapted From Aliens?
12
Unknown equipment on the back of some runabouts
7
What happens to the runabouts when Starfleet abandons DS9 at the start of the Dominion War?
11
Why did Starfleet not attempt to make contact with the Prophets?
4
How did Admiral Dougherty obtain a cloaking device?