Yes, but not in the way your question suggests. There were versions of the books released for adults in the UK that had much plainer covers; the idea being that adults would be less embarrassed about reading the Harry Potter books in public places (such as on public transport) if it wasn't quite so obvious what they were reading. I have no idea if this was limited to the UK, however, or if a similar thing happened in the rest of Europe, the US, and other countries. 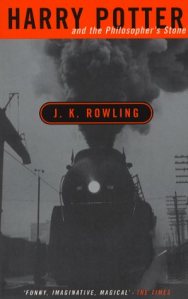 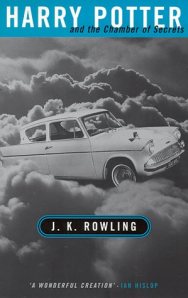 The content of the books, however, was identical to the versions of the books aimed at children. Dumbledore being gay is mentioned by JKR in an interview, but there's no references - graphic or otherwise - in any version of the books that have been released.

However, there were a number of fake/fan fiction versions of some of the novels. Yes, some people/groups actually wrote entire books. I read one of the fake versions of The Deathly Hallows that came out before the real version. It was an interesting read and contained some remarkable similarities to the real version - as well as some wild divergences, including "adult" content.

0
Is there any notable differences with the Adult Editions of Harry Potter?