Why was there a toilet with working plumbing near the T-Rex paddock?

In Jurassic Park (1993), there is a rather iconic scene wherein the blood-sucking lawyer gets eaten by the T-Rex while sitting on a toilet. 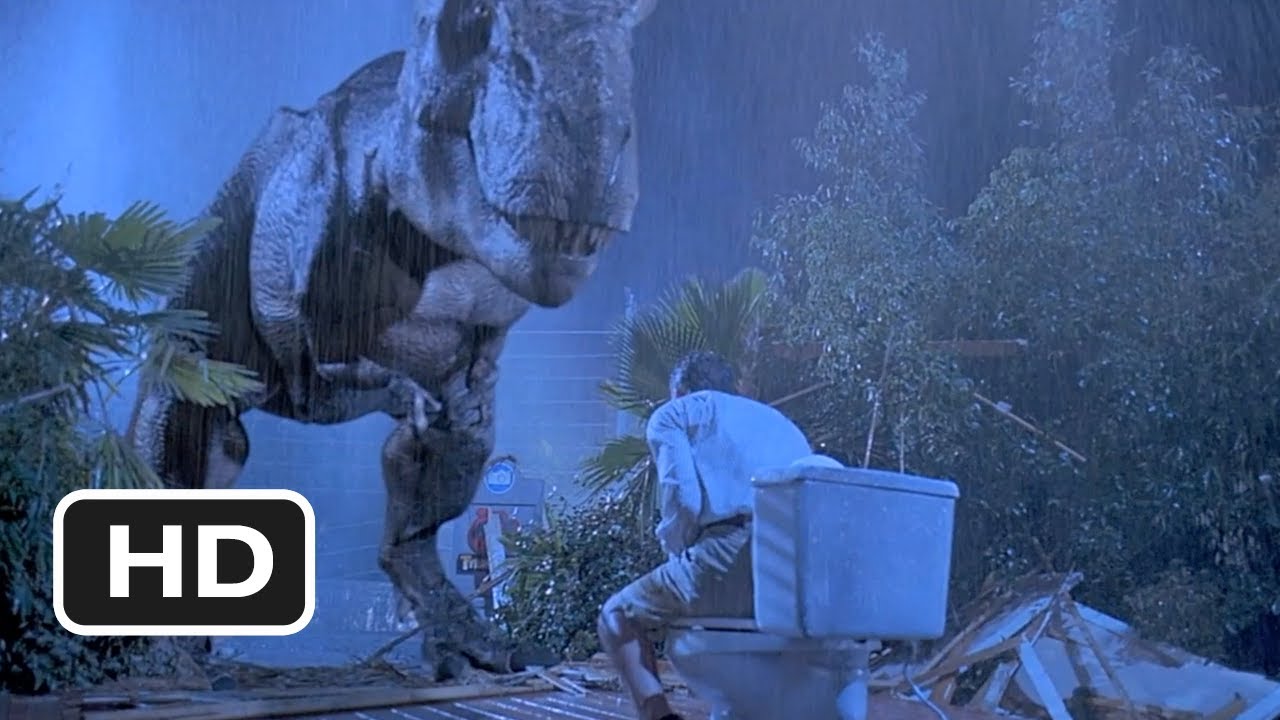 Earlier in the movie when Grant, Sattler, and others exit the vehicles to get a closer look at the triceratops, Muldoon, Hammond, and Arnold get annoyed that they left the vehicles and say that they are going to get locks to keep people in the SUVs. With this in mind, it seems strange that there would be a toilet near the T-Rex paddock since guests should not be able to use it (because they should be locked in). If it were only intended for employees, then I would have expected only a porta-potty, not a full-flush toilet that requires working plumbing running to and from that location.

This appears to be a guest toilet. Next to it is a large and prominent sign that shows what's in the paddock and offering the "camera" symbol to show that it's a good place to stop and take photos. It also offers some warnings about appropriate conduct.

Presumably guests, after taking flash photos, yelling at the T-Rex and throwing food into the enclosure will need somewhere to poop before getting back in the car. 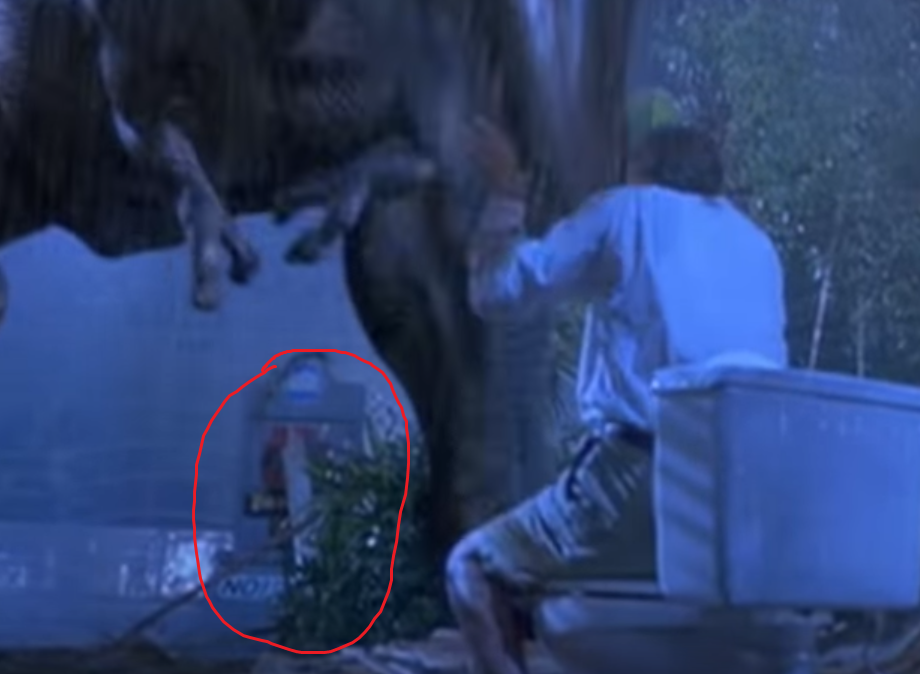 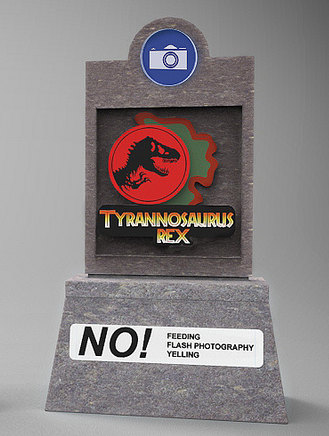 Because John Hammond "spared no expense." It would make sense to him to have quality plumbing installed throughout the park, especially for the rich clientele he wanted visiting.

Presumably the cars would be unlocked at appropriate places (like those designed for photography and potty stops). They exited the vehicle at a point when it wasn't intended that they do so.

Problems often arise once something is rolled out that weren't anticipated during design, and Hammond's comment was a reasonable thought on how to tweak the system to handle the unforeseen.