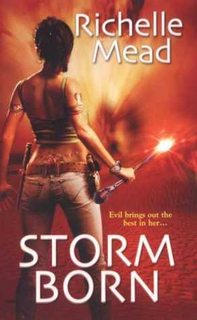 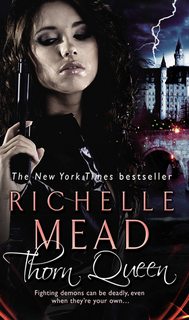 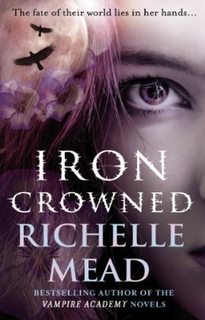 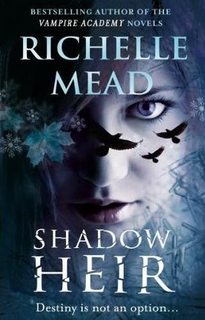 19
60s-70s science-fiction novel about interstellar agent with artificial hand
8
Girl with magic confronts a demon and heals tree
7
Trying to remember a movie with a fairy burning butterfly collection
6
Stop motion sci-fi kids show
5
YA/teen book with male main character meeting his future self who wants to fix history
7
Novel with a female protagonist who can see ultraviolets, other world, symbiotic relationship with single-cell organisms
4
Old anime TV series with flying mechanical ships and dragons
4
Novel about a girl with butterfly poison on her face, who used to be a poison tester?
7
Book about a girl with magic, who can teleport and is mated to a powerful vampire