Could a corporeal Patronus be a swarm?

We know a Patronus can be a single, larger animal like a deer, wolf, or cat, but what if someone has a special affinity with ladybugs? Would the spell only summon one, or could they conjure a swarm? Does the size of the Patronus determine how many you get each time?

What are the numeric limits of a single Patronus Charm?

It seems like a Patronus is one animal - unless multiple are cast.

There is a witch mentioned in Wonderbook: Book of Spells with a ladybug as her Patronus, and it seems to be just one. 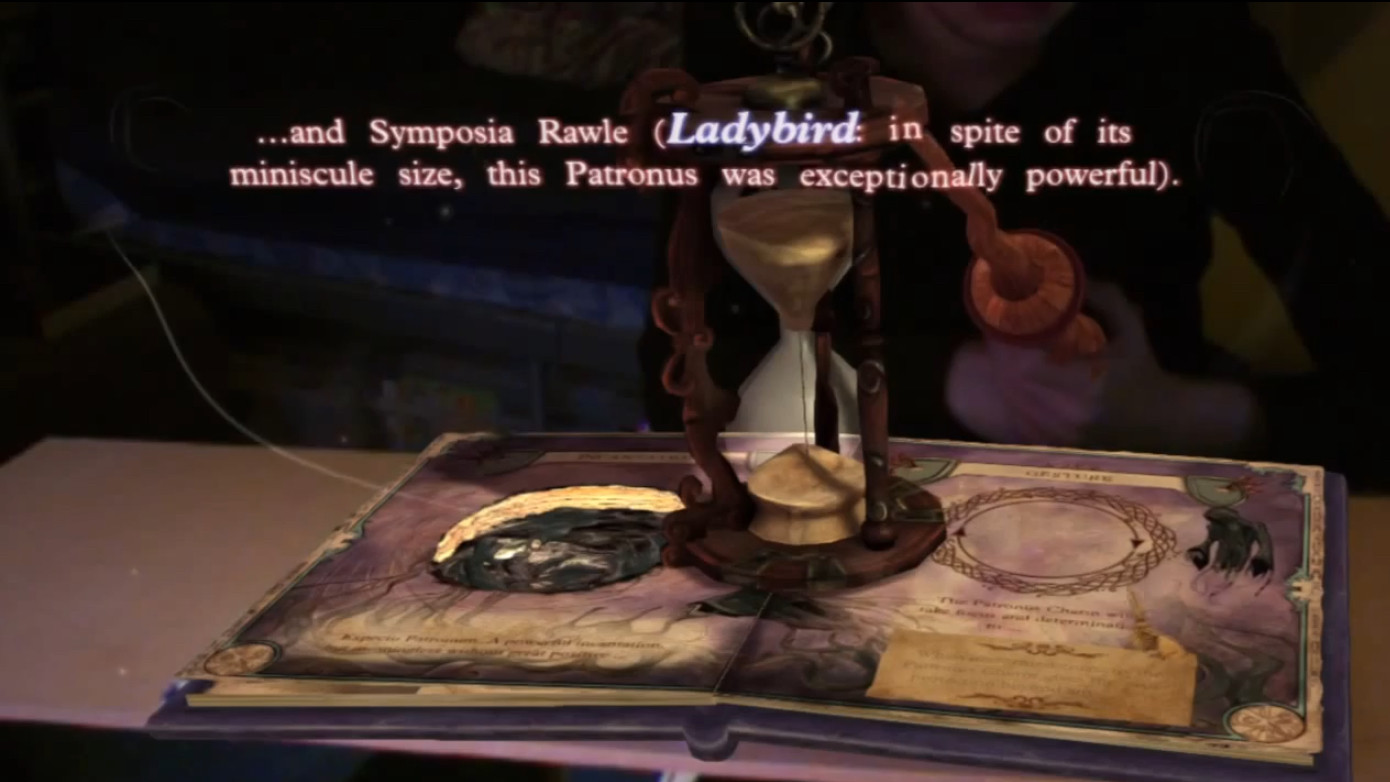 Also, the Pottermore writing on the Patronus Charm refers to a wizard with a mouse Patronus, which seemed to be singular as well.

Never forget, though, that one of the most famous Patronuses of all time was a lowly mouse, which belonged to a legendary young wizard called Illyius, who used it to hold off an attack from an army of Dementors single-handedly.
- The Patronus Charm (Pottermore)

In addition, on the Pottermore quiz on finding your Patronus, even the smallest creatures (like the dragonfly, which is also an insect, or the field mouse) are shown as one creature when cast on the website. 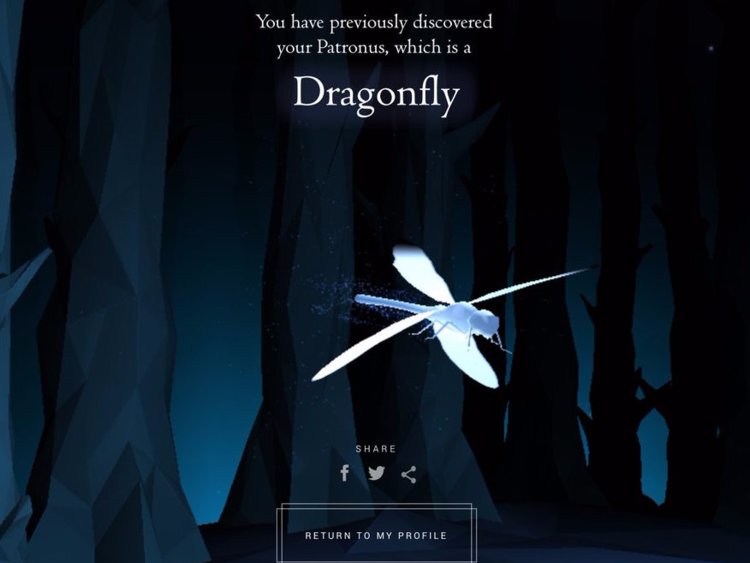 The only instance of more than one Patronus seems intentional.

McGonagall is the only one who’s ever shown to have cast more than one Patronus at the same time, but it seems highly unlikely that her Patronus is by default three cats. At the time she cast the three Patronuses, she wanted to alert her fellow Heads of House - three people in all.

'We must alert the other Heads of House. You’d better put that Cloak back on.’

She marched towards the door, and as she did so she raised her wand. From the tip burst three silver cats with spectacle markings around their eyes. The Patronuses ran sleekly ahead, filling the spiral staircase with silvery lights, as Professor McGonagall, Harry and Luna hurried back down.
- Harry Potter and the Deathly Hallows, Chapter 30 (The Sacking of Severus Snape)

She used nonverbal magic, so we don’t see how many times she used the incantation - we can’t simply count how many times she cast it. However, since the number of Patronus cats she cast matches the number of messengers she needed, it seems far more likely that the reason she produced three cats on that occasion is because she needed one to send to each Head of House, rather than her Patronus always being three cats.

In Deathly Hallows, Professor McGonagall appears to cast three Patronuses at once to send messages:

[McGonagall] marched towards the door, and as she did so she raised her wand. From the tip burst three silver cats with spectacle markings around their eyes. The Patronuses ran sleekly ahead, filling the spiral staircase with silvery lights, as Professor McGonagall, Harry and Luna hurried back down.

I think this is the only time we see someone cast multiple Patronuses at once.

I guess it's worth noting that we do know of one person whose Patronus was a ladybug (British English: "ladybird"): Symposia Rawle.

Not the answer you're looking for? Browse other questions tagged harry-potter patronus-charm or ask your own question.

18
In the Harry Potter universe, why aren't there more maps enchanted like the Marauder's Map?
16
Has J.K. Rowling ever explained the rules of the 'special effects' (bangs, flashes/jets of light, puffs of smoke) of magic?
11
Can an Animagus take the form of any animal?
148
Given a magical world, why is the Quibbler ridiculous?
16
What is the difference between being an Animagus and simply transfiguring yourself into an animal?
10
What are the known memories used to conjure Patronuses?
5
Relation between love and Patronus