Has Deadshot ever unwillingly missed?

Deadshot (a.k.a Floyd Lawton) is the best marksman and hired assassin in the DC universe. He is often known to boast on his skills of never missing a target. His ability to anticipate the opponent's movements is quite remarkable. For instance in the game Injustice-2 (video here), he actually shot The Flash in the calf whilst Flash was bolting across the street. So Deadshot does have great anticipation of the opponent's movements and thus it is quite difficult for him to miss (at least what I think).

Although there have been some instances where he willingly missed hitting a target, are there any instances (in comic books/animated series or otherwise) where Deadshot has unwillingly missed a target? Looking for answers from the animated universe and/or comic books and/or TV series (the Arrowverse, Smallville etc.).

PS: I'd rather avoid answers from the movies.

He missed in his very first storyline in Batman #59. 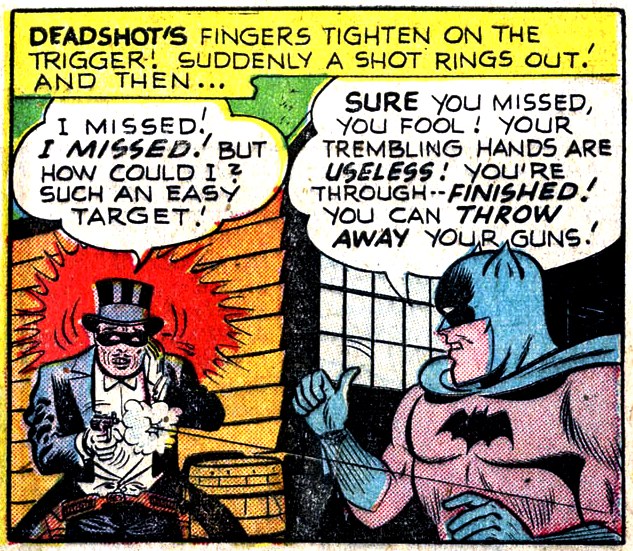 But to be fair, Batman has tampered with his gun here.

Lawton returns for his second comic appearance years later in Batman #474, where he misses again - multiple times. This time his gun has not been tampered with, nor is he intentionally missing. 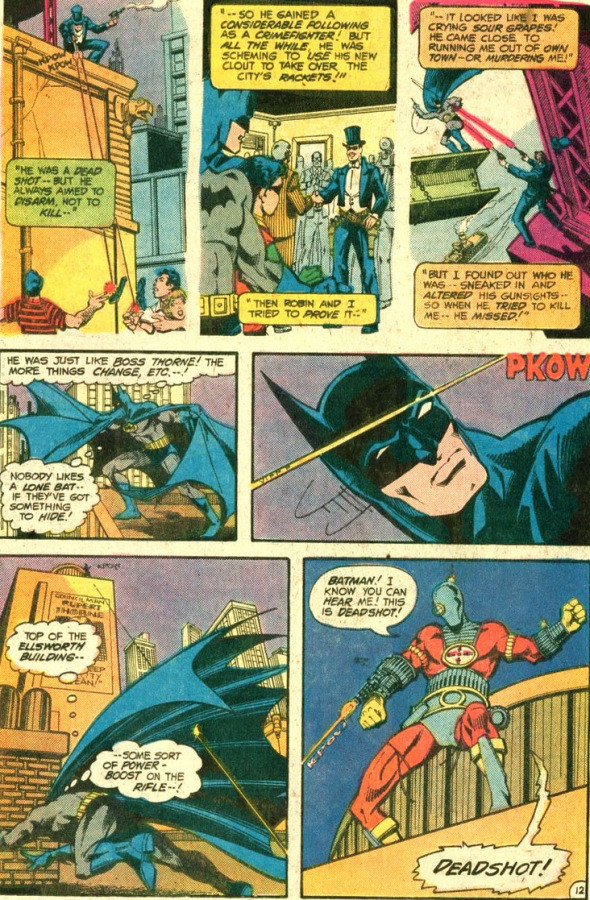 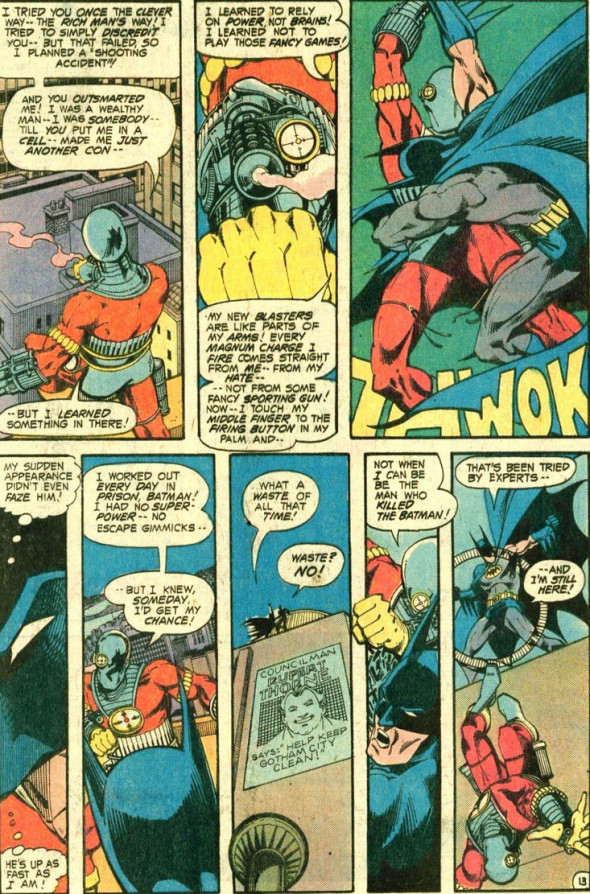 At least once, in New Suicide Squad, Vol 1 #4. Why I think this is more significant, is it is actually shows him saying "I missed. I never miss", as in this was NOT intentional. 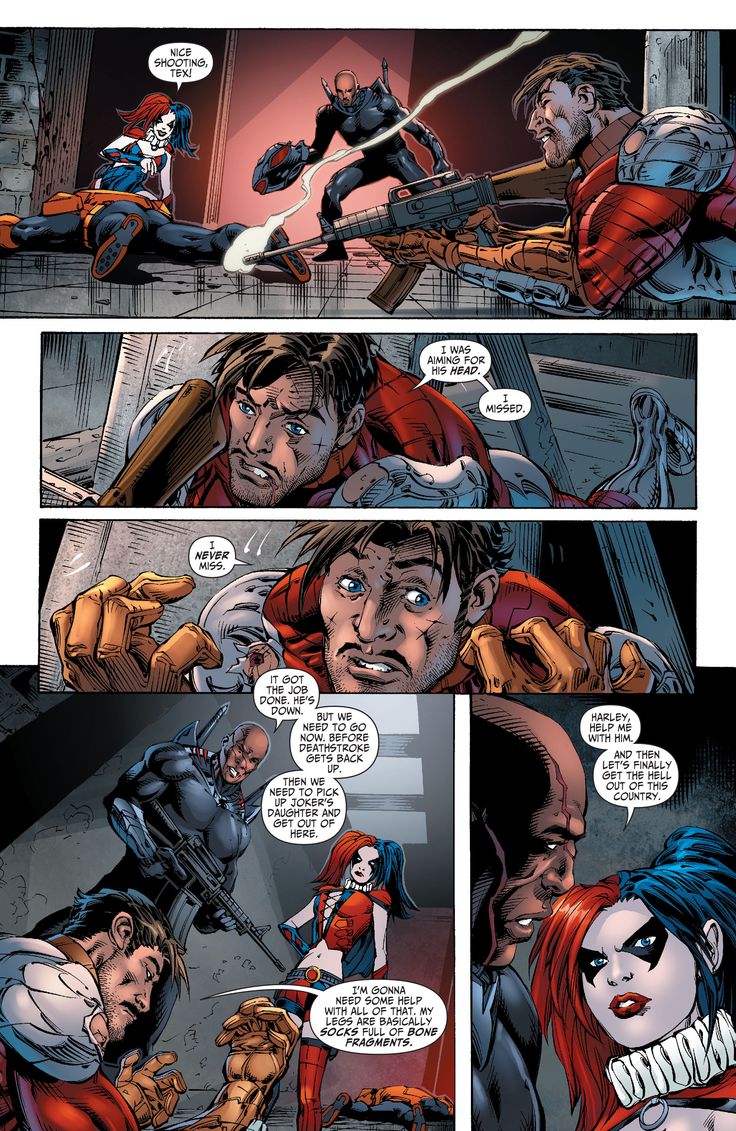 You say you're looking for answers from the shows, and not movies, but don't mention the games. Just in case you're interested, in Batman: Arkham City, there is a minor quest line against Deadshot. Here is video of him missing his target, though only because Batman gets there just in time to push the target out of the way.

Not the answer you're looking for? Browse other questions tagged dc comics tv or ask your own question.